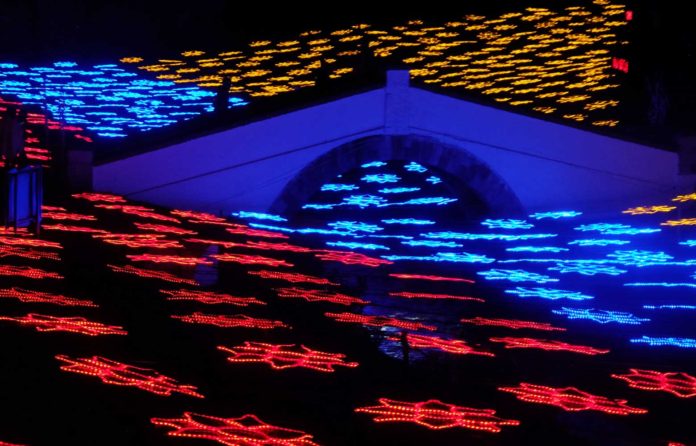 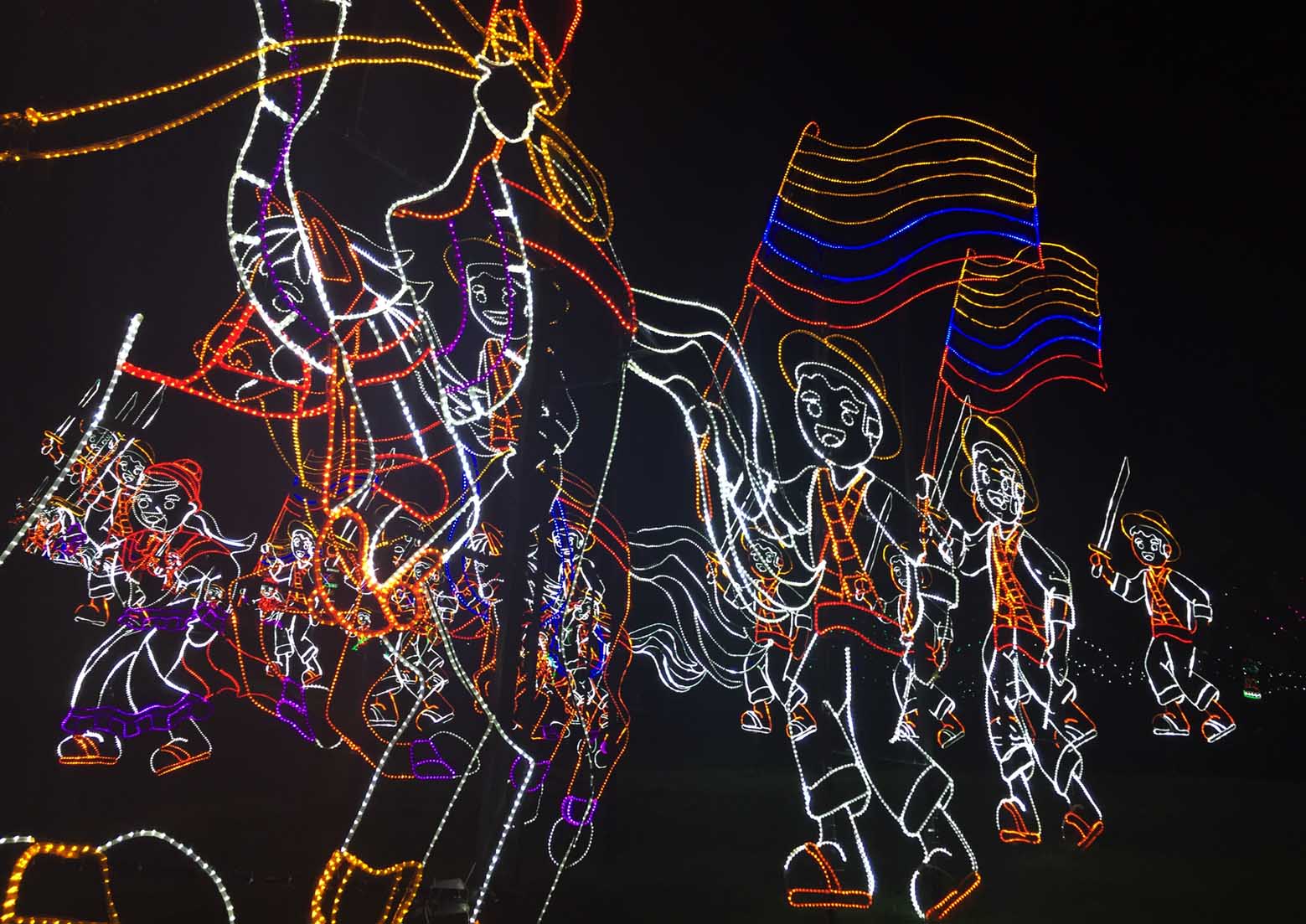 As events of the Bicentenary draw to a close across Colombia, the battlefield in the department of Boyacá that sealed the nation’s Independence campaign on August 7, 1819, has lit up – like much of the country – in a festive display of lights.

While Medellín’s festival of lights is undoubtedly among the most breathtaking in the country, and among the very first departmental capitals to switch on the grid, public squares and landmarks in cities large and small each tribute the holiday season with their own representations, which attracts both locals and tourists. 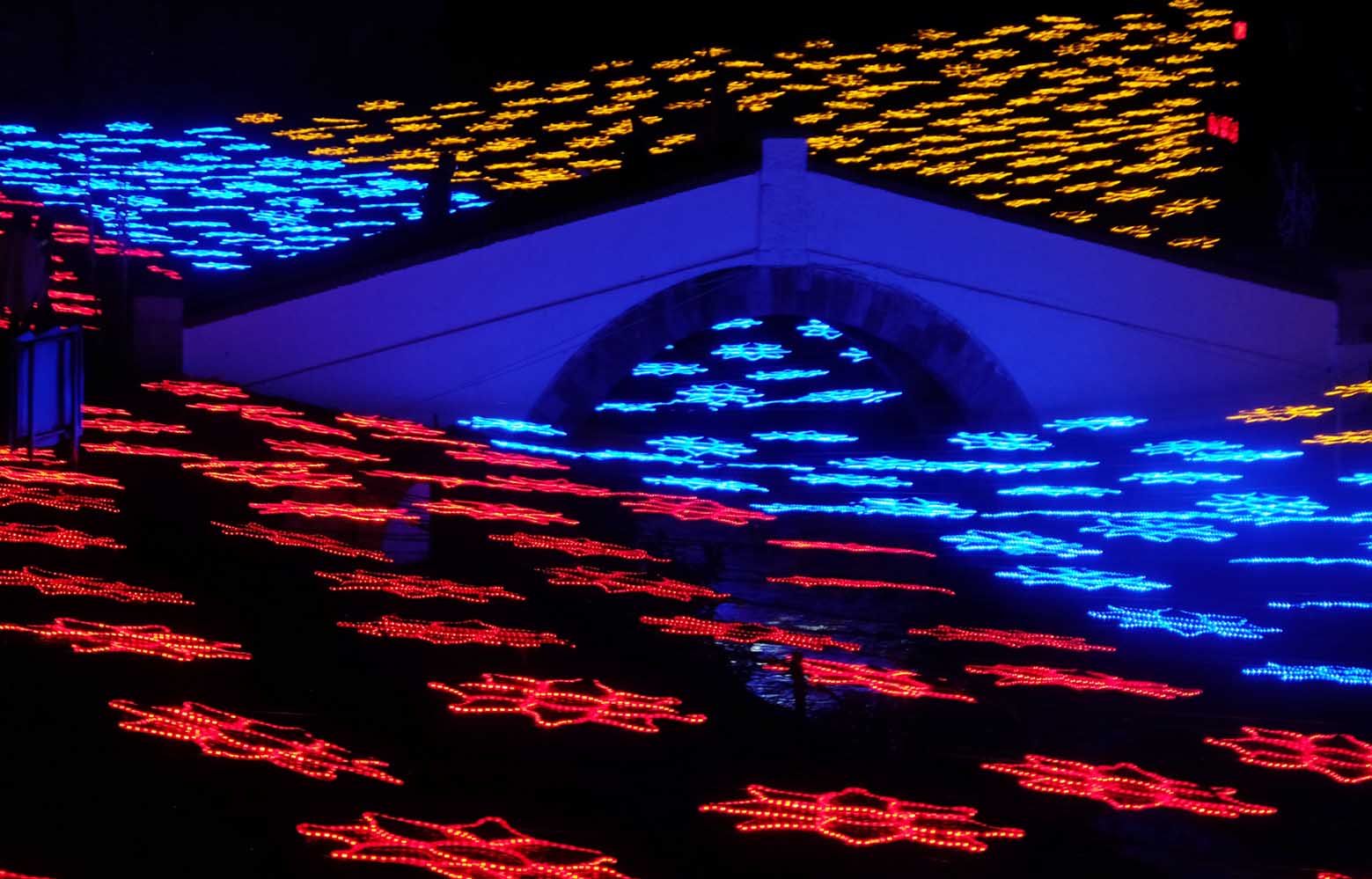 The stone bridge where Spanish Royalists faced the patriot armies of Simón Bolívar on that fateful day in 1819 has been blanketed for the season in a tapestry of glowing stars, and hillock, where the monument stands to the Liberator, adorned with illuminated structures – including one very sparkly Eiffel Tower. For those driving the Bogotá – Tunja road, the spectacle merits a stop, offering visitors an electrifying experience and opportunity to appreciate these hallowed grounds at night. 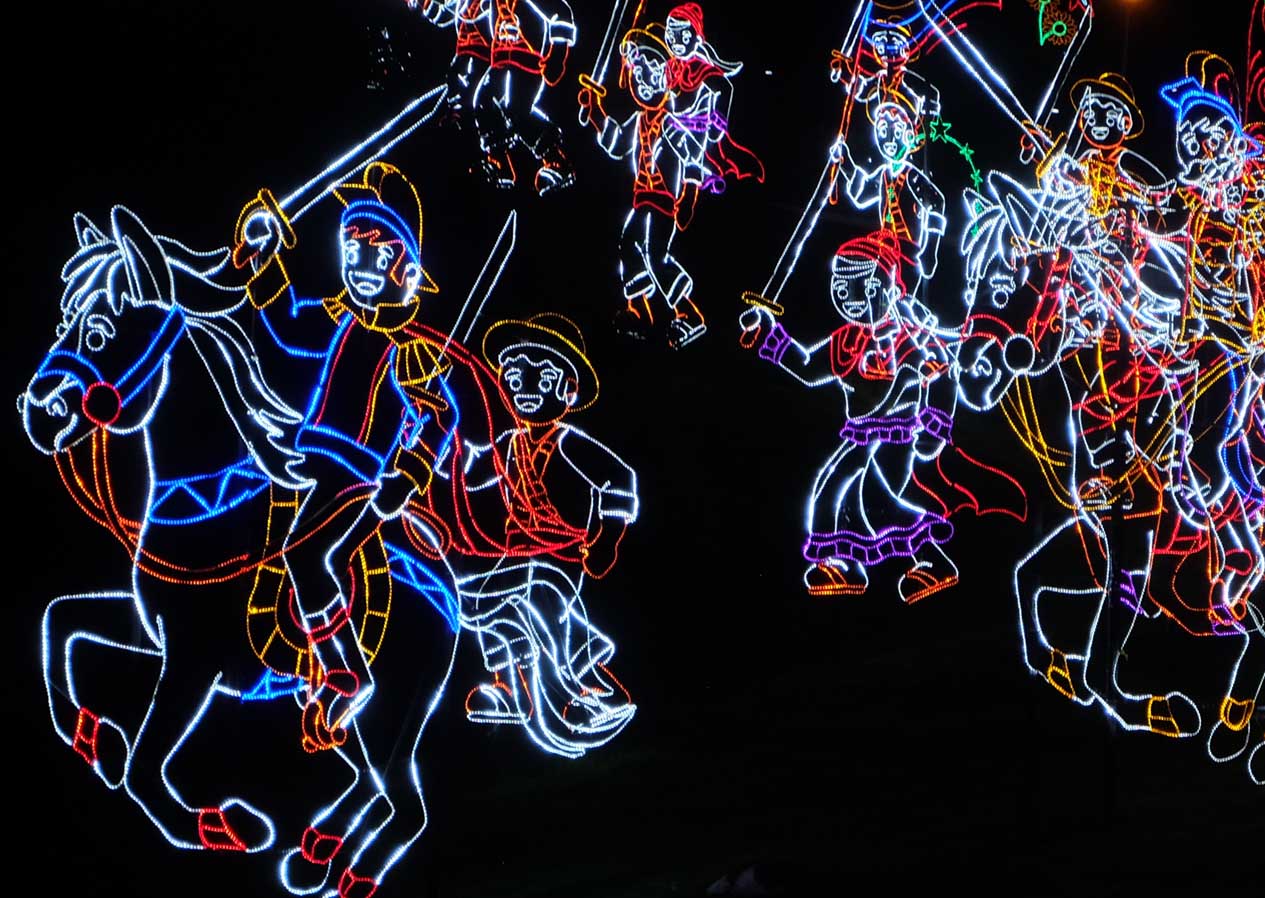 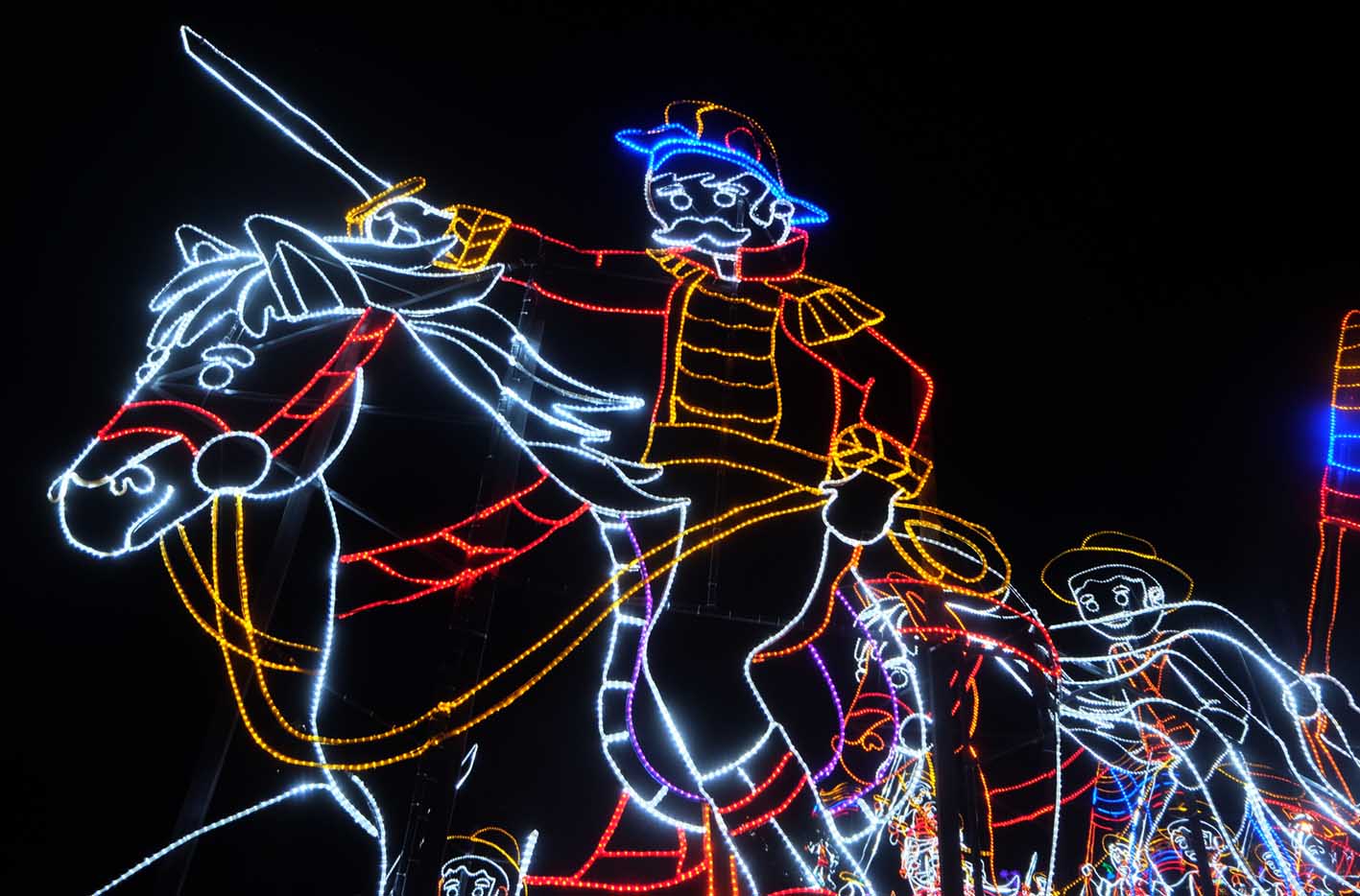 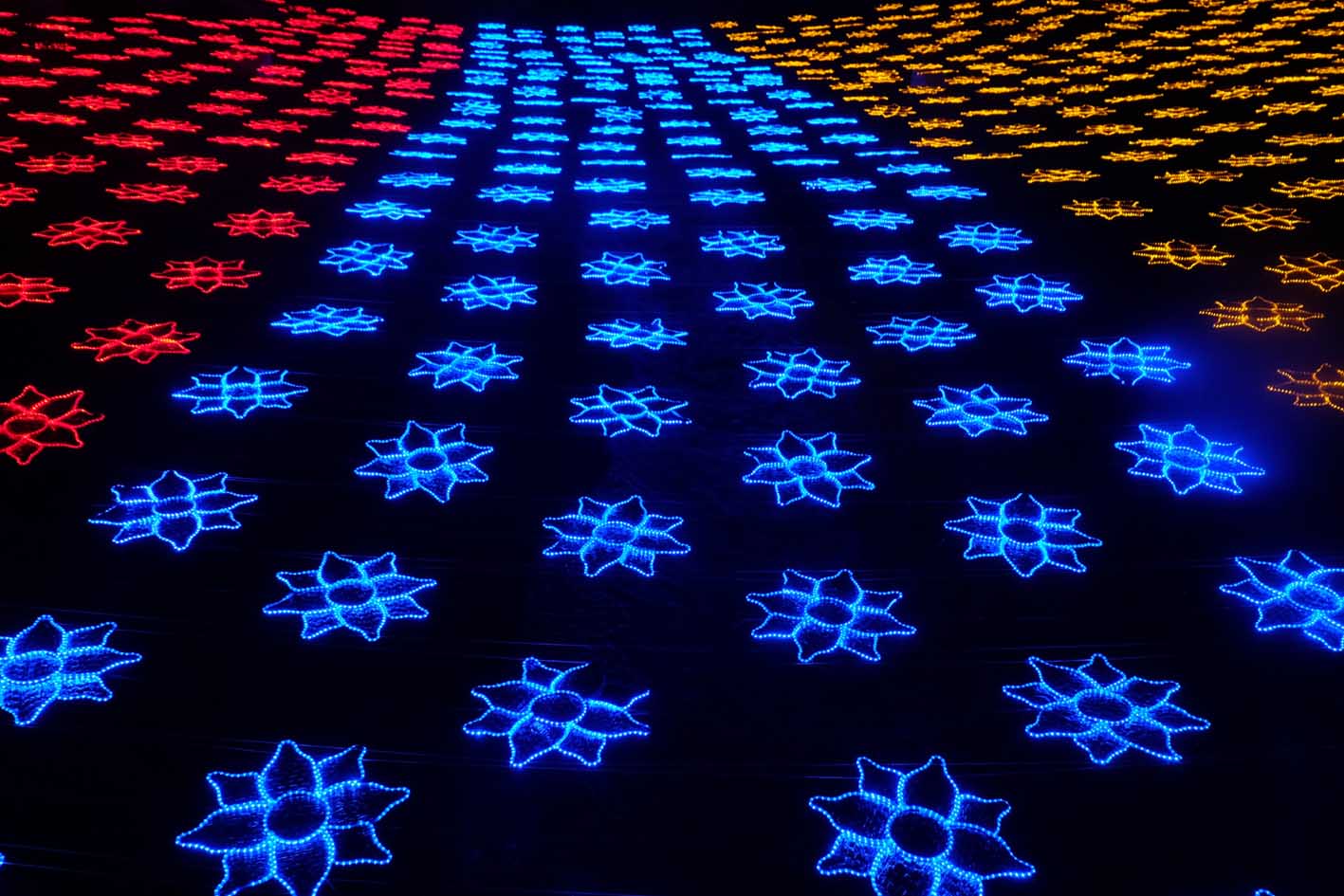