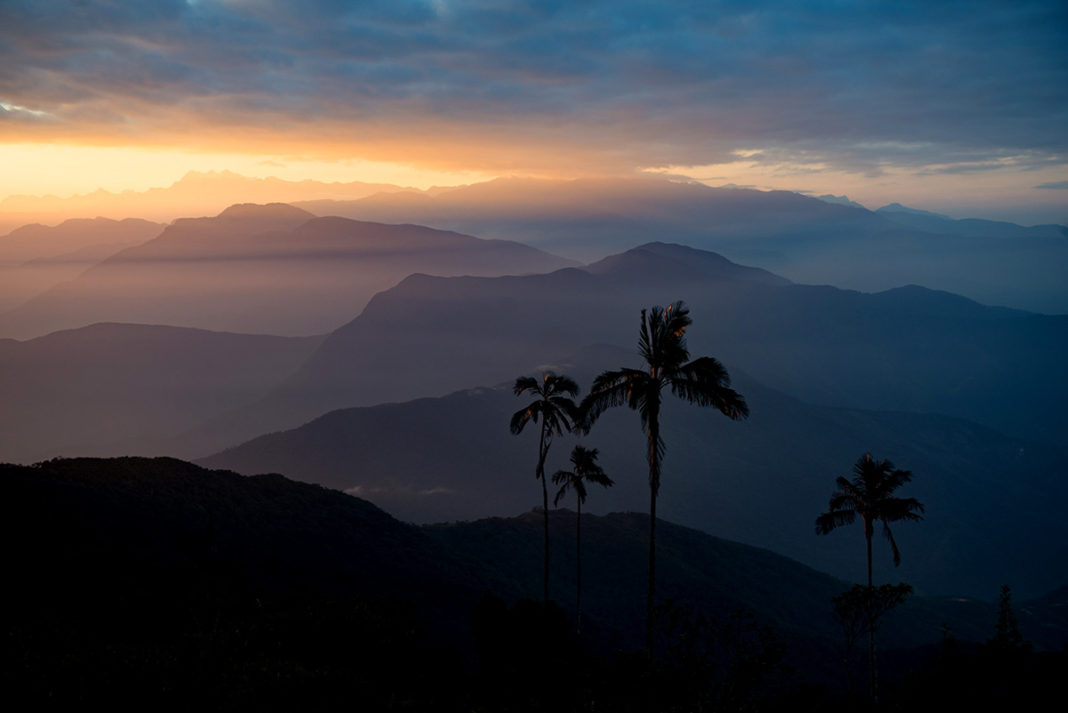 Home to the indigenous communities of Arhuacos, Kogi, Wiwa and Kankuamo, the Sierra Nevada has been the protagonist of documentaries, location for film crews, and for research on the impact of climate change on a unique ecosystem referred to as “El Corazón del Mundo” – Heart of the World.

The Sierra Nevada also covets the Lost City – Ciudad Perdida – a terraced settlement of the Teyuna civilization that dates back 2,000 years and among the best preserved archaeological sites in the Americas, rivaled by Machu Picchu (Peru), Tikal (Guatemala) and Chichen Itza (Mexico). In 1979, UNESCO declared the mountain’s two parks – Tayrona and Sierra Nevada a Biosphere Reserve of Man and Humanity.