Bad Monday. You’ve had trouble waking up and struggled your way out of your flat, had breakfast in the taxi, spilling a bit of that coffee on your tie, beautifully starting another long day inevitably followed by four even longer ones. You think you probably need a break, so stop seeking freedom in endless parties on weekends, and spend more time with your partner, take better care of yourself. The City Paper has the perfect romantic and healthy plan for you: the thermal waters of Paipa.

You probably already know the masterpiece of Villa de Leyva and thought that was pretty much all there was to see in Boyacá, otherwise rainy and cold. Far from it. It may not be the sun and sea capital of Colombia, but undoubtedly the healthiest hangout around within striking distance of the capital.

So hop on the bus and forget about your troubles in Paipa’s most famous hotel Hacienda del Salitre. The village of Paipa – well known for its hot and salty spring water – just three hours from Bogotá is home to this superb National Monument, a perfectly restored 230 year-old stone mansion standing proudly in the midst of brightly-lit green fields just four kilometers away from the village.

From the colorful colonial style bedrooms – we recommend room ‘6’ – to the Boyacense style service (discreet, deferent and with a higher occurrence of ‘Si Señor’ and ‘A la orden’ than anywhere else in Colombia) a weekend at the Hacienda is the easiest way to walk in Simon Bolivar’s footsteps. The Libertador himself checked in for a couple of nights just before the famous ‘Battle of Boyacá’ and planned the attack under the gigantic eucalyptus tree of the courtyard. The pride of the house.

But the hit of the hotel, the magic fluid that will take that stain off your tie, is definitely the thermal water pool under the colonial balconies, where four frog-like fountains – carved in stone- delicately dispense the hot and salty liquid all day long. Immersing your overworked body into that miraculous bath, after crossing the terrace with that cold breeze caressing your skin, is a heavenly bliss that Bolivar, tired and injured, is said to have enjoyed after the heat of battle.

Should your case request some additional care, the hotel’s Spa offers a diverse range of massages, shiatsu sessions and other sensual delights. For the guests with a taste for adventure, one can also ride horses and try your expertise at Jet Ski on the nearby Sochagota lake. Paipa is just an hour’s drive from the stunning high-altitude Laguna de Tota with its pristine white sandy beaches. Extending at 3,000 meters above sea level to a blue horizon, the lagoon that is considered a lake – is a destination favorite for cold water fishing. The fields surrounding Tota produce chives and long onions that make their way to the Bogotá markets.

Now doesn’t the prospect of Paipa suddenly makes the beginning of the year that more bearable?

Other recommended accommodation for Paipa, Boyacá: 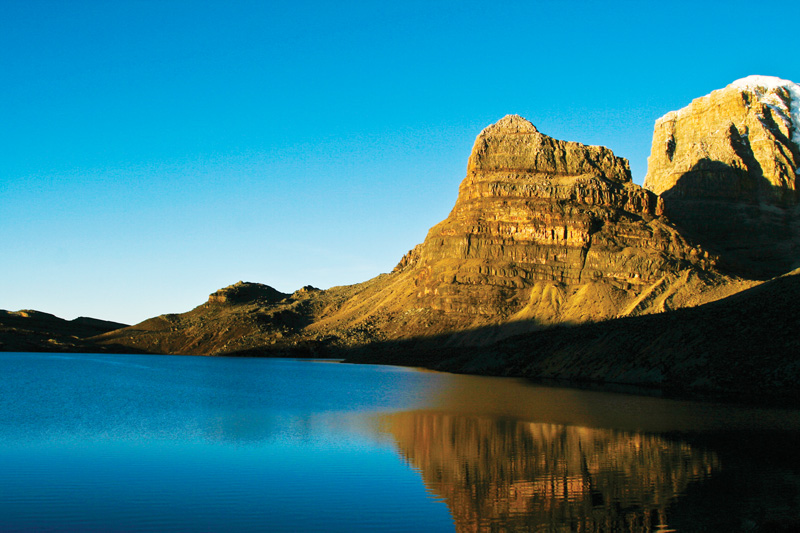