The battle for Bogotá continues. Overshadowed in the international press by her Antioqueña rival with regards to innovation and quality of life, can our drizzle-fed mountain town that passes for the capital make up the ground and prove herself worth of becoming an international city?

Well, she had better pull herself into line, straighten out her shirt collars and think about how she wants to be seen as Bogotá will be playing host to some 3500 delegates in late 2016 from all over the world during the United Cities and Local Governments (UCLG) World Summit of Local and Regional Leaders. Yes, it’s a big deal, and there’s still time to pull together and make this something to remember. This is not the moment for Colombian half measures, Bogotá beat out competition from Istanbul for the honour of hosting this prestigious event and follows in the footsteps of Paris, Jeju and Mexico City.

Think about the possibilities that could be by October 2016 in a perfect world. Lasting and sustainable peace is signed with both guerrilla groups, Colombia’s first city is a place of tolerance where pedestrians and cyclists are given preference over vehicles, all of the taxi fleet is now electric, the TransMilenio runs according to a timetable and the first tunnel of the new metro system is close to completion. The Candelaria has become the centre for tourism day and night; finally living up to so much promise and after the Colombian national football team’s victorious hoisting of the Copa America in Chile, the future is promising. Colombia is no longer forever cited in the papers as “formerly a byword for cocaine and kidnapping,” but known for the glories on and off the pitch and for socially inclusive urban projects.

Sadly, I think we are all too well aware that heading south of the Calle de los Comuneros and west of the Carrera Decima in the centro is always going to represent a vividly evident socioeconomic divide. So, how can Bogotá truss herself up, preen and prepare for the 2016 UCLG event which is meant to represent a democratic, effective and innovative local government that is accessible to the ordinary citizen? Can Bogotá even play host to a carbon zero affair?

A simplistic and overwhelmingly negative response is that Bogotá is in no way near ready for such a challenge. But, should the right team be assembled and the bundles of red tape which surround such a planning process be shed, then why not? The most important issue to remember is that this is an opportunity for Bogotá to tell the truth. There is no point in trying to mislead international politicians with figures of how many migratory or endemic species of birds find a home within our borders, this is neither the moment to laud Colombian cuisine nor the variety of our regions. This is about Bogotá, warts and all.

Local and regional leaders are plainly aware of the problems facing their cities and indeed every city. Bogotá is no different. All cities have delinquency, addiction, pollution and beyond. This is a chance for Bogotá to show the world how she is dealing with the aforementioned hindrances and perhaps export and share her innovative spirit. This is not an online poll to elect and elevate the city amongst other international cities, this is an opportunity to get leaders to sit down together and brainstorm.

What can Bogotá offer the UCLG congress I hear you ask? Quite simply she has the ability to show a city in transition, a city undergoing a transformation and striving for peace and inclusivity despite an obvious and sturdy opposition. If this is the case, why can’t Bogotá display her ground breaking efforts in working with demobilized guerrillas, former paramilitary fighters reintegrated into society, in the health programs designed for the city’s neediest and indeed with regards to sexual equality? In this, Bogotá and Colombia can become a world leader.

Let’s leave this opinion piece open as a template for constructive criticism and productive debate. I’m all ears on your thoughts as shortly I’ll be taking up my position in an office close to the Alcaldia, overlooking the invasiones of the south, the huecos and ollas to the west of the Décima and with a small team will start planning this event in my role of Academic Director for the UCLG in Bogotá. This is a time to work together and offer ideas as to how we can all pitch in and help Bogotá manage herself for the UCLG with a spirit of innovation, reconciliation and inclusion in something that will hopefully bring lasting and positive changes to the city. 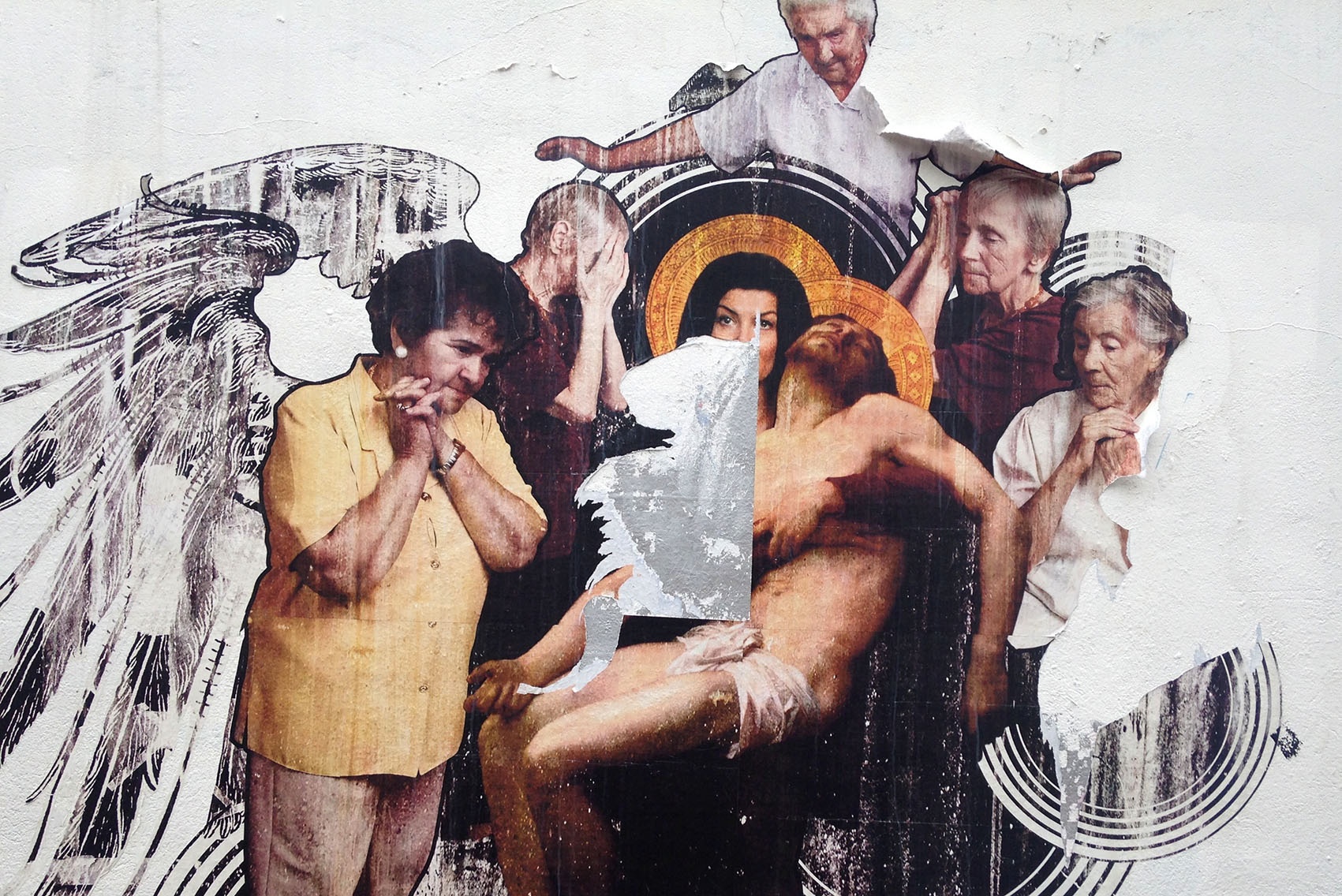 Editorial: Covering the bases of 2015