The Fourth Amendment of the U.S. Constitution protects Americans “against unreasonable searches and seizures of either self or property by government officials.” When the government oversteps its authority, those responsible must be held accountable for their actions. With few exceptions, however, government surveillance focuses on protecting life, property, and the American way. Private surveillance, on the other hand, is governed by no laws, and is conducted for self-interest and profit.

In volume, stealth, and intrusiveness, the private sector far surpasses anything the government has attempted or even contemplated doing. Yet, while Americans regularly read or hear about the National Security Agency (N.S.A.) and Central Intelligence Agency’s (C.I.A.) intrusion into their lives, not many seem to be accusing private companies like Walmart or the Ford Motor Company of spying on people. It comes down to whether Americans trust companies like Verizon, Target, and Google to respect their privacy more than they trust the U.S. government.

The intelligence community’s focus is on foreign threats and activities overseas. The C.I.A. and N.S.A. operate under strict rules and regulations, including a ban against collecting information on Americans. The current policy states that “signals intelligence shall be collected exclusively where there is a foreign intelligence or counterintelligence purpose to support national and departmental missions and not for any other purposes.”

The private sector, on the other hand, focuses on the bottom line, and operates unfettered. Google a resort in Mexico, and see how ads for that destination continue to pop up every time you open your Internet browser. And that is only the tip of the iceberg. You can’t imagine all the things going on behind the scenes that you aren’t able to see.

It is true that the U.S. intelligence community has at times been overzealous in protecting against terrorist threats and others who could do the United States harm, but not because it was seeking to pry into the private affairs of American citizens.

For me, the N.S.A. and Drug Enforcement Administration’s (DEA) “bulk” collection and storage programs fall into the overzealous category. I am aware of the argument that “more is better,” but when weighed against privacy rights and the questionable predictive value of these materials, these arguments don’t make sense.

As in other areas, the Intelligence Community tends to overstate its capability to predict future events. I suspect the efforts to stop or disrupt terrorist attacks are on par with law enforcement’s (rather poor) record on stopping premeditated murders, kidnappings, and the spread of illegal drugs.

For me, the larger problem is the massive effort by private companies to collect every bit of data they can about me: my health, what I buy, what I eat, where I shop, who I talk to, and on and on. All of this is done not only without my permission, but also without my knowledge – and it is legal.

Of course, I don’t want the government snooping around in my private affairs any more than you do. Yet, if it is in the nation’s security interest and my privacy remains protected, access to my metadata doesn’t seem like too much for my government to ask of me.

About the author: Carl Ford is the Former Head of the Bureau of Intelligence and Research (INR), United States State Department. 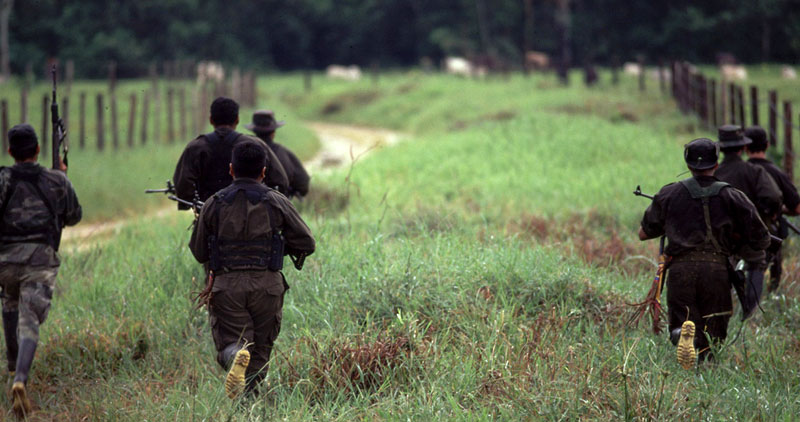