Coronavirus has crystalized how Colombians perceive leadership, from local administrations to the Executive, and while clearly, the greatest responsibility for navigating the country through the pandemic depends on the government of President Iván Duque, there are opposition politicians who will be held accountable for their words and actions – or lack thereof.

In the months leading up to the first outbreak of the virus in the country, public opinion was weighted against President Duque, taunted at rallies as the political heir of former right-wing President Álvaro Uribe. For the organizers of the National Strike Committee, a disjointed association of unions, left-wing movements, student groups, anarchists and civic activists, President Duque stole the presidency from their honorable candidate Gustavo Petro, by association with a vote-rigging cattle rancher from the coast: José “Ñeñe” Hernández.

After a photograph surfaced of Hernández embracing candidate Duque at his coastal estate – and in the company of the lobbyist’s wife, former beauty queen María Mónica Urbina – Gustavo Petro has peddled the narrative that Duque’s victory at the polls was engineered by narcotraffickers. Despite losing to Duque by a margin of more than two million votes, or 54% of the electorate compared to 42% – the representative of the Colombia Humana movement most recently rallied his base to “take to the streets,” during a week in which coronavirus cases in Bogotá are peaking. Without mentioning in his pro-demonstration Tweets respect for social distancing or necessary public health measures, the march on Monday, June 15, proceeded regardless of risks posed to the demonstrators themselves, let alone, members of the national police who were again targets of verbal and physical abuse.

After several TransMilenio stations were smashed by vandals at a time in which scare city resources are being destined to alleviate hospitals, Petro deflected President Duque’s condemnation of vandalism in a personal attack, stating: “In the same way that the government lets people take to the streets to benefit the powerful, so too, people have a right to protest. Vandalism is handing over public funds to bank owners.”

Petro even accused Bogotá Mayor Claudia López of using Trump-style tactics on a group of demonstrators protesting racial injustice. “Who would have thought?” he tweeted, even though the photograph clearly shows a flank of non-riot police holding the line. Petro clearly didn’t see the images of U.S anti-riot police crowd controlling on the streets of Miami, Santa Monica, Chicago, Atlanta and Minneapolis. Misreading an image can be a bad judgment call, but comparing police response on the streets of Bogotá as receiving the “same pleasure from the holocaust,” is offensive to many. To six million, in fact.

And in another slight of history, Petro reposted an amateur video in which masked vandals attempt to attack the installations of a TransMilenio station, stating: “This is not the USA, this is Bogotá. Same marches, same reasons, same repression.” By drawing a comparison between the modern-day equivalent of a lynching, and defending vandals ready to attack a transportation system used by essential workers in a pandemic, Petro not only mocks the legacy of George Floyd but four hundred years of slavery, discrimination and segregation.

While Petro has flogged the Health Emergency on social media to attack President Duque and Mayor Claudia López, accusing both leaders of “following the disastrous example of Trump and whose failure will be measured in thousands of deaths,” a generation of young Colombians have no recollection of the horrific events that took place on November 6, 1985, when the M-19 guerrilla stormed the Palace of Justice, killing magistrates, clerks and judges before setting the building ablaze. The M-19 forged a shadowy alliance with the Medellín Cartel to destroy judicial evidence implicating Pablo Escobar as the head of a criminal organization. Gustavo Petro was an armed militant of the M-19 on the day the Marxist group orchestrated the attack.

From the vantage of his moral pedestal, Petro seized a campaign to smear the integrity of Colombia’s Vice-President Martha Lucia Ramírez, after an investigative journalist revealed that in 1997 she posted U.S$150,000 bail for the release of her brother Bernardo Ramírez Blanco after he was arrested smuggling heroin capsules through Miami Airport. Ramírez Blanco was sentenced to 56 months in a south Florida correctional facility.

Posting bail is not a criminal offense in the U.S, and while Martha Lucia Ramírez kept the incident a tight-lipped affair, she released a statement admitting that her brother had been accused, convicted and released on drug trafficking charges. “My family, unfortunately, like so many others in Colombia, without distinction of social class, lived 23 years ago – in 1997 – a tragedy, derived from the fact that one of my brothers when very young, got involved in an easy business […] His mistake has cost him, and our family, many years of suffering.”

Petro was quick to ignite the political bonfire, accusing President Duque of “massacring coca farmers, while appointing a vice president that releases from jail drug-traffickers because of family relations.” Releasing drug-traffickers from jail and posting bail are two separate legal actions, but it seems for Petro – and as long as it trends of Twitter – truth is an easy casualty in his battle for the presidency.

If leadership commands a call to service, during this pandemic, Gustavo Petro has shown that he is not deserving of the title. Instead, many of Colombia’s democratically elected officials, starting with President Duque and Bogotá Mayor López to Medellín’s Daniel Quintero and Barranquilla’s Jaime Pumarejo have shown a selfless defense of human dignity, by saving lives above their political futures. 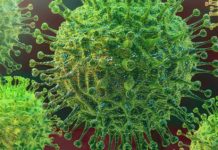 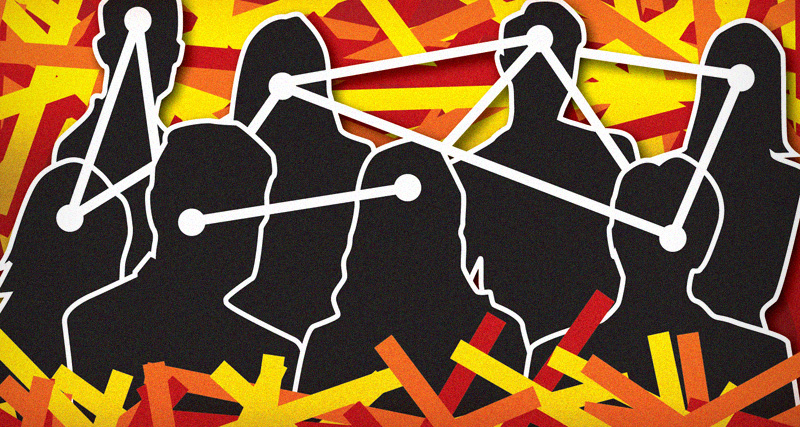 The power of networking