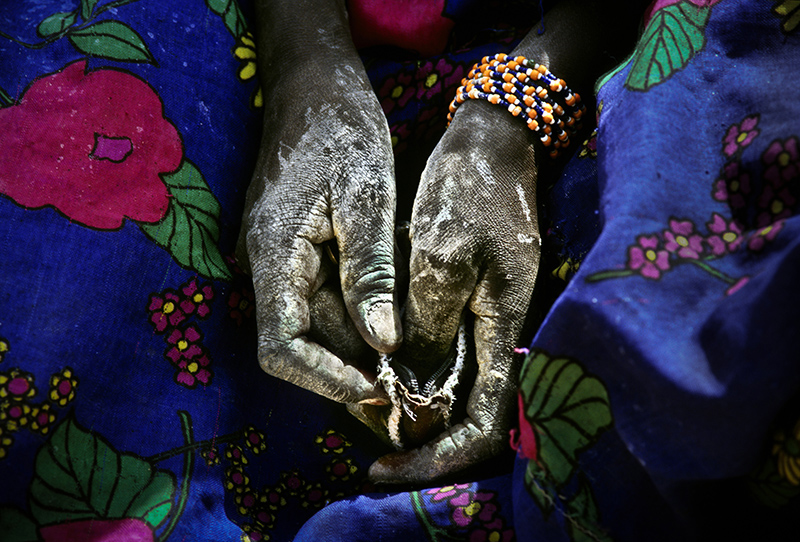 Within the international development community, it has become extremely popular to focus on the economic potential of women and girls. Reports tout the incredible boost to GDP in developing countries that could come from adding women to the workforce and promoting female entrepreneurship. McKinsey & Co. estimates that economic inclusion for women could add at least $12 trillion to global GDP by 2025. Leading figures, including World Bank president Jim Yong Kim and The New York Times’ Nicholas Kristoff, argue that this economic inclusion will improve women’s status within the household, as well as benefit children’s health and education.

Intent on achieving these benefits, a growing number of corporate and multilateral programs, such as Nike’s Girl Effect and Women’s World Banking, are working to improve the lives of women and girls through job training, skills building, microfinance and health programs.

Development initiatives targeted at women are undeniably important in places where women have unequal access to resources, information and opportunities. On the other hand, while advocates recognize and try to tackle a dizzying array of obstacles that women face, they often overlook a major barrier to success: women’s limited amount of free time.

A “double labor burden” – the housework, care work, cleaning, and cooking that women are expected to complete in addition to wage work or farm labor – has been documented across a number of fields. In the United States, the Bureau of Labor Statistics estimates that in 2015 women did almost twice as much housework per day as men and three times as much cleaning. In developing countries such as India, women spend well over 40 hours a week doing work for the household. Despite good intentions, development projects can often unintentionally add to this burden in ways that drastically reduce women’s ability to participate.

In our research on the work of a development NGO in the foothills of the Indian Himalayas, women involved with the organization’s projects were asked to attend half a dozen meetings each month, involving everything from microfinance groups to parent-teacher committees. Meetings could take up several hours of a woman’s time, as most had to travel a fair distance from their homes and meetings rarely started or ended at set times. Many women could not afford to take such long breaks from the other work they were required to do, including farm work, which has largely become women’s responsibility as men migrate for wage labor. Although the NGO’s female beneficiaries valued the benefits of development projects, they could not always set aside the daily work of family survival.

However, the NGO did not consider these other responsibilities equally worthwhile. NGO leaders felt that, if beneficiaries chose household work over development programs, then they did not “really” want to be there. The NGO even proposed cutting projects that were poorly attended, although many women didn’t want these projects to end.

Moreover, this was not an isolated case. We observed a similar pattern in Nicaragua with an NGO that worked with agricultural cooperatives. Training sessions in agricultural techniques and household finance were held at times when women were expected to be home preparing dinner and caring for children; therefore, only men ended up attending. It was only when the NGO changed the time of the programs and provided child care that women were able to benefit as much as men.

Scholars researching HIV assistance programs in Kenya found that their success relied on the unpaid work of women to care for the sick and fill in gaps in the health care system. This could increase women’s workload unsustainably. Even job training programs in the United States often require women to take time off from work, find child care, or pay for transit to distant sites. These additional demands will force some women to forgo empowerment programs, however much they may need or want the training and resources.

The benefits of economic development programs are based on women participating equally in the economy with men. However, for women to take advantage of new opportunities, advocates will need to address the double labor burden women face, rather than add to it.

Development projects could provide child care or transit to make participation less burdensome, such as in Nicaragua. Or women could be allowed to rotate who attends meetings among a group of neighbors or shift where and when meetings happen based on the agricultural cycle – something fieldworkers in India did informally. Holding training closer to women’s homes would reduce the time they have to take off from their other work. Development advocates could also talk with women before projects begin to see what they can and cannot afford to do. These are just some of the simple, yet effective solutions that can make a world of difference.

Of course, a real solution would involve men taking equal responsibility at home. Until then, women’s extra burdens need to be valued and taken into account from the start. Economic empowerment programs should not add to the burden. Women already work a double shift at home and in the fields. Why let this impede their economic success too? 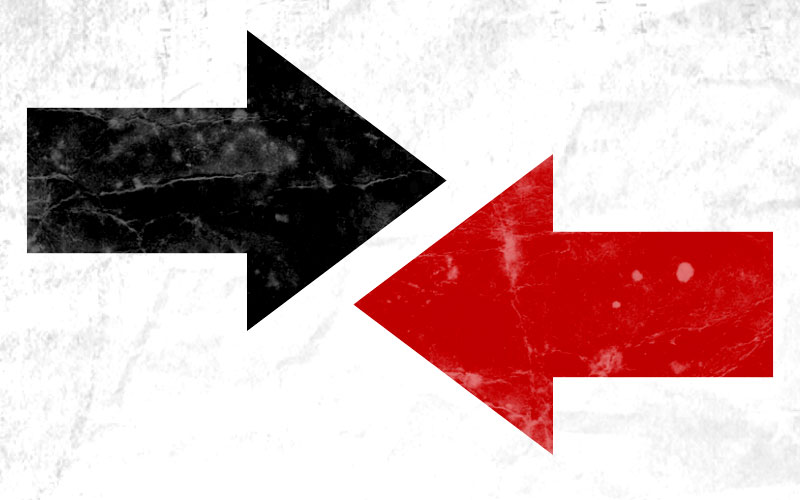