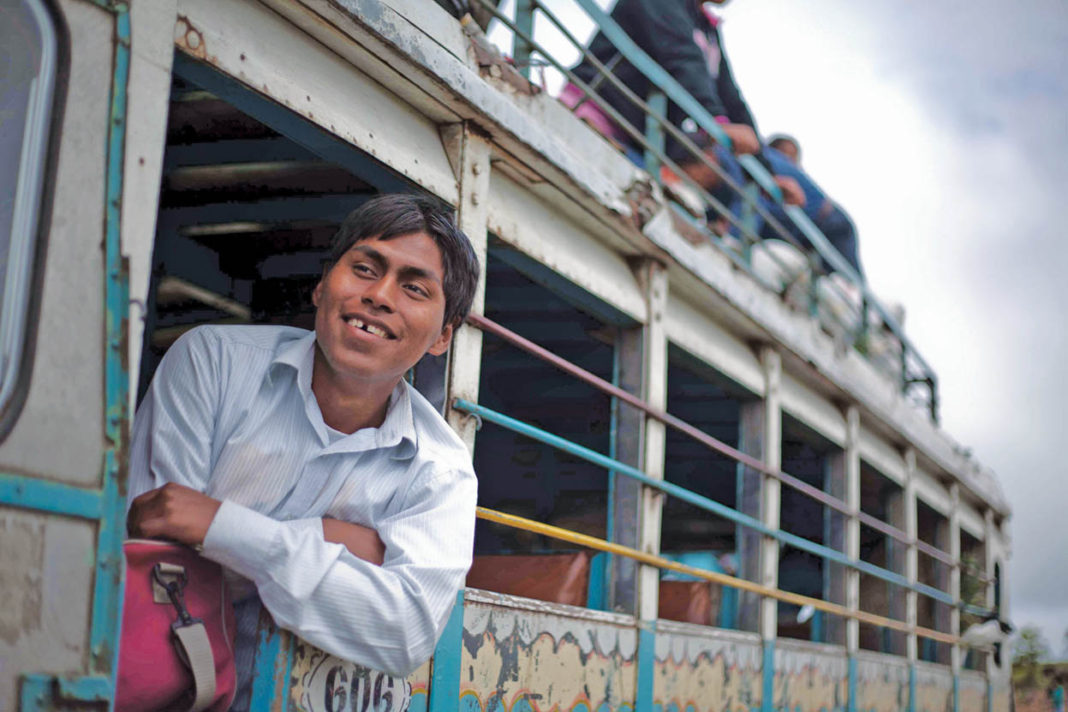 A host of foreign pilots will take command of cockpits this month as one of the most modern fleets in South America tries to alleviate the havoc caused by a bitter labour dispute. When 730 unionized Avianca pilots walked-off the job last month, travelers braced themselves for what many considered a “flash” strike, disrupting flights for a few days – a week at most – and quickly negotiated at the table in order to keep Colombia’s skies rolling again. As the talks between the company and ACDAC union turn sour, passengers can expect more cancellations and delays to their itineraries. In one of the most contentious disputes to face this 98-year carrier (Avianca is the second oldest airline in the world), this strike doesn’t appear to be lifting any time soon, and hardly an attention-grabber for Juan Manuel Santos – or at least, if his administration wants a nation connected, a concerted effort must be made to reach an agreement.

When Santos came to power in 2010, he took a cue from British Prime Minister Tony Blair – the so-called Third Way. Not exactly an ‘ism’ (as in Thatcherism or globalism), the Third Way seeks “middle ground” on economic and social policy by putting people, rather than individuals, first. In Colombia, however, the “middle ground” can hardly be measured as the area between the pool and finca. The nation remains polarized over the peace.

Traditional political parties, Liberal and Conservador, have seen their bases evaporate, with potential voters increasingly gravitating towards a recalcitrant left or a vitriolic right. The pendulum of populism is swinging, but it is impossible to tell, which presidential candidate – there are almost 30 in the race – will hold the center together. In a poll released by Invamer, contracted by Caracol Televisión, Blu Radio and Semana, the former Antioquia governor Sergio Fajardo is in the lead with 21% of voting intentions, up 11 percentage points in just six months. Santos’ former vice president Germán Vargas Lleras follows with 12.5%, but lost 11 points from a previous survey; Senator Claudia López is in third place (11.2%), and Bogotá’s former mayor Gustavo Petro at a stagnant 10.4%.

It is still too early in this crowded race to foresee potential coalitions, offical party candidates, and what the political climate will be in 2018, but if 2017 is any benchmark, popular dis- content over the state of the economy is endemic, even amongst those who still believe Colombia can find its “middle way,” especially as this country consolidates a fragile peace.

There are plenty of candidates pro- posing to “rewrite” the Final Accord, some even opting to scraping it all together. This would be a monumental miscarriage of history, and would plunge Colombia into a time warp, that instead of staying the course as a country known for “One Hundred Years of Solitude,” becomes the nation of another “Fifty Years of Misery.”

Colombia’s peace requires huge economic and human capital. On a recent trip to southern Colombia, the impression I got from local farmers and small city folk is overwhelmingly positive towards the process, never once hearing the words “retribution” or “justice” mentioned. In- stead recommendations, such as “the road to Cali is safe now” and “you can visit the place where the Magdalena River is born.” The urban-rural split weighed heavily during last year’s peace plebiscite, in which the “No” vote narrowly surpassed “Yes” at the polls. A year on, Colombia’s war-ravaged landscapes are slowly recovering, and perishables that were turned-away at rebel-held checkpoints are reaching markets.

There are plenty of grass-roots initiatives and an entrepreneurial spirit in this country to be optimistic about the future. In a crowded electoral campaign, let’s hope some of this rubs off, giving a spin to all the negative rhetoric that has characterized a year about to end. The chapter of 2017 is all but over, and even though reaching a consensus on peace remains a distant prospect, if the campesinos of Cauca can embrace a hopeful future, so too the rest of Colombia. Now it’s time to get moving again, to find that elusive Third Way – and I don’t mean taking a bus.

And some good news, Tuesday, with our national football team La Selección Colombia. They are definitely moving, to the World Cup in Russsia 2018. 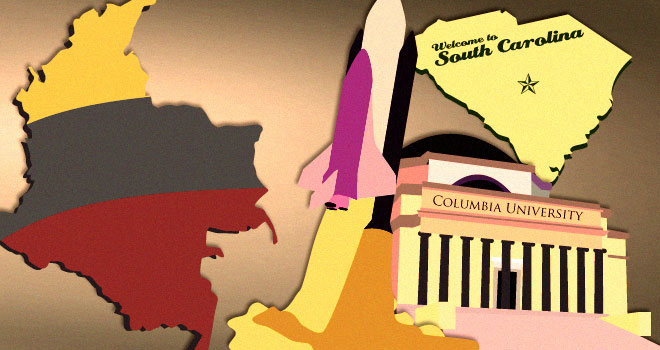 It is Columbia or Colombia? We know where we stand on...