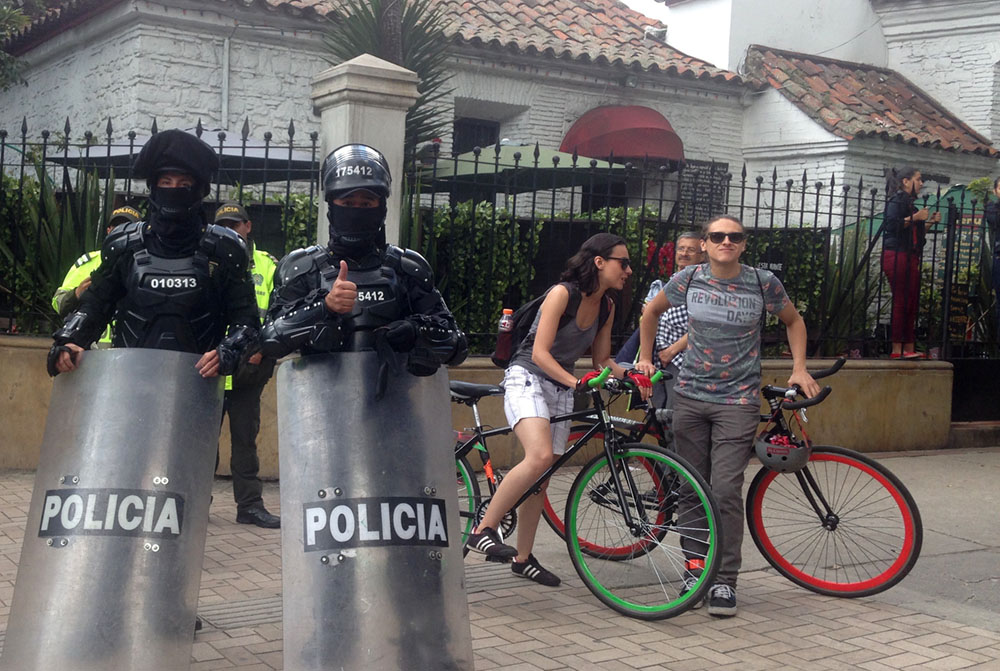 One of the world’s best kept secrets turned into a fiasco last month when billions around the world – glued to their televisions – saw how “La La Land” was trumped by “Moonlight.”

The jaw-dropping blunder of the 2017 Academy Awards has given new meaning to the term “climatic ending” and cast into doubt the reputation of one of the world’s most prestigious accounting firms turned envelope pushers. Even though both movies deservingly were nominated for Best Picture at the Oscars (even though I thought “Lion” was superior), the resulting confusion that almost turned riotous shows that no matter how many decades one can rehearse for a specific moment, “human error” sometimes gets the upper hand.

We are all prone to mistakes and even though this stellar mix-up was relatively inoffensive — no one got hurt — there were plenty of bruised emotions on stage. The twists and turns of Hollywood’s most famous turned a much anticipated event into a politicized drama with jabs about “fake news” and how the broadcast was being watched “in more than 225 countries that now hate us” joked Jimmy Kimmel to a wave of applause.

Irony still has the capacity in the United States to make people laugh at a national trait, failing, or elected government official. In fact, it was elevated to an art form by America’s primetime luminaries – Joan Rivers, Johnny Carson and David Letterman, to name a few. I grew up with them every night, and as a Canadian, there were always plenty of jabs at our “igloo” lifestyle.

Not taking yourself, or the society in which you live, too seriously is a trait that also applies to Colombia. Even though there are plenty of reasons to be stressed-out in Bogotá, people tend to be cheery, accommodating and (unless you slam a car door) good-natured. Then at 4 p.m., the national pastime of listening to a carcophony of jokes and jingles makes all the bumper-to-bumper traffic that much more bearable with talk shows that have been lampooning politicians for more than two decades. And if you can decipher the humour through a chorus of accents and strumming twelve-string tiples, you have an introduction to Colombian’s love of puns and tongue-twisters.

In 1992 Colombia faced rolling blackouts when the “El Niño” weather pattern causes a prolonged drought and one show — La Luciernaga — managed to bring families together, hunched over battery-powered radios. The broadcast with the English name “The Firefly” caught on like wildfire and when the rains finally came a year later, and this nation’s electrical grid revamped, the show grew into a media sensation, that still tops all rankings.

The polarization this country experienced last year during the final ratification of the peace process with FARC may have caused many heated debates, but didn’t dampen the capacity of Colombians to find some humour among so much seriousness. Of course it would be a stretch to compare a malfunction at an awards ceremony with trying to end 52-years of an internal conflict, but the importance of not taking things too seriously cannot be understated. But it is a trait that seems to have skipped the millennials, with too many youngsters taking to the streets to commit acts of vandalism, spray their graffiti on the facades of historic buildings, and even as we saw last month with the anti-bullfighting rally near the Plaza de Santamaría, physically accost and insult those waiting to get into the ring.

Even though I personally do not see a sport or culture in bullfighting, the intolerance that tends to hijack peaceful protests is not just relegated to righteous causes, but pervades other aspects of living in society, from a “street culture” of cyclists not respecting sidewalks, dog owners turning a blind eye to poop and shop keepers expanding their terraces in a direct violation of basic zoning laws. This “me-first” mentality is the greatest obstacle to social cohesion and a risk the 6,300 former FARC combatants face as they enter society as civilians.

An internal conflict that dragged on for more than a half-century is all but over — and surprisingly — many Bogotanos remain all too apathetic about this historic achievement. We don’t have to dance in the street like the stars of “La La Land” but a bit of humour will make life that much more bearable and ultimately, a much-needed tonic for this nation. So Colombia, stay tuned.

Colombian Elections 2018: Candidates reach for some sort of center