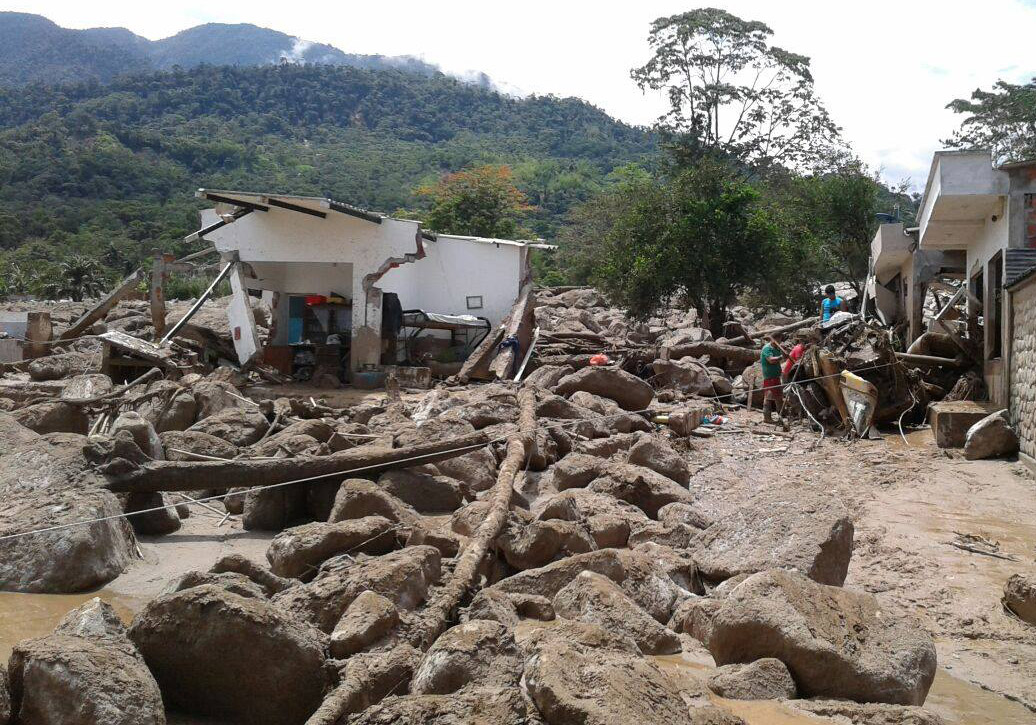 Rescue teams suspended operations on Saturday night limiting the possibility to find survivors among the debris caused by a powerful avalanche that devastated Mocoa early Saturday morning. With no electricity in this city of 65,000 and hospitals running short on blood and medicines to attend to more than 202 injured, on Sunday morning the Colombian government confirmed the death toll at 234.

Despite the first shipments of humanitarian aid arriving in Mocoa from the Colombian capital late Saturday, emergency crews were forced to suspend operations as even more rain fell on this city hampering efforts to recover bodies from the debris.

More than 1,700 members of Colombia’s security forces and emergency crews will continue Sunday to search through the rubble and mudflow in hopes of finding survivors. According to authorities, hundreds may be missing after this avalanche of water and mud buried homes and caused the two bridges of the city to collapse. Striking at 1:00 am on Saturday while many were in their homes sleeping, the bodies of the 158 who are still missing may never be recovered.

Emergency crews are searching the riverbank of the Río Mocoa , the most important river of the department, in hopes of finding survivors who could have been swept away during this catastrophe.

On Sunday morning, the Colombian Red Cross reported that 174 bodies had been identified by the state’s forensic entity Medicina Legal.

Given the intense rains from the El Niño weather pattern that have caused widespread destruction across Peru, Colombia’s meteorlogical institute IDEAM has issued a flood warning for this country’s largest river, the Río Magdalena. 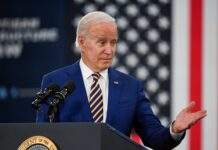 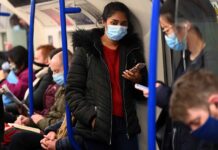