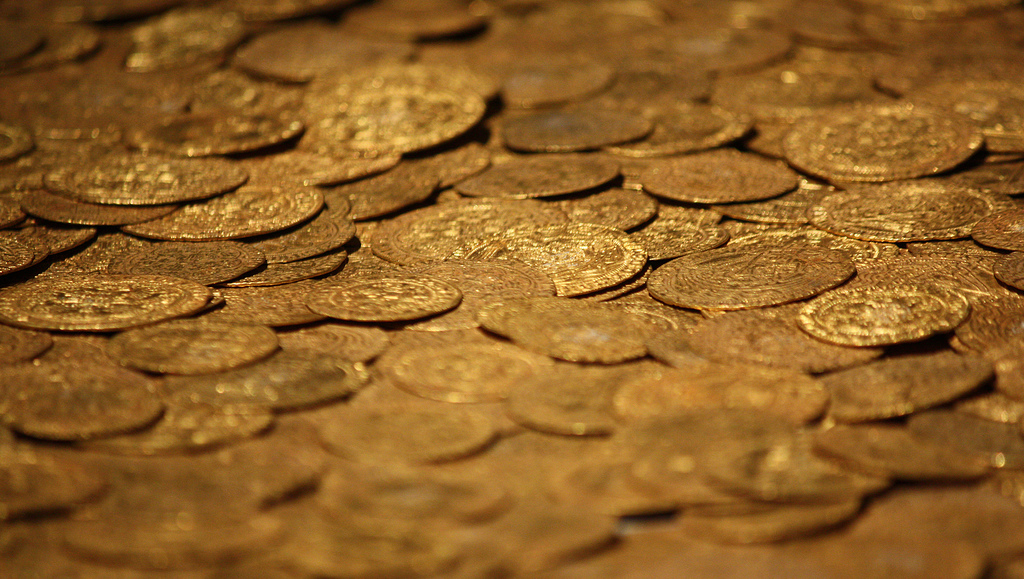 On July 5, President Santos announced on the ramparts of historic Cartagena, that an alliance forged between the private and public sector will recover the San José galleon from the ocean floor. “We have a proposal of the highest scientific, technological and financial requisites to recover our cultural patrimony,” said Santos, two years after the galleon was discovered 21 kilometers northwest of the colonial port by a team of underwater archaeologists. “There is so much that this galleon can tell Colombia, and the world, of our economic, social and cultural history,” said Santos. But no specific timeline as to when the galleon will resurface was announced. The new recovery alliance will be called by its acronym APP (Alianza Público Privada).

The story of the San José dates back to the early 18th century when Cartagena was awash in gold and a strategic port for the shipping of goods from the New World to Spain. Laden with a cargo of gold, silver and emeralds, worth today up to US$17 billion, the San José was ambushed June 8 1708, during the height of the War of Spanish Succession.

While anchored near the rocky coastline of the Barú Peninsula, British Admiral Charles Wagner tried at first to capture the Spanish ship, yet after a fierce sea battle, the San José blew up and sank. Almost all of the 600 crew died during the blast, and a treasure destined for the Spanish royals sank to the bottom of the Colombian Caribbean.

In 2015, the location of the majestic galleon was announced and where for centuries it was believed to be, even though the coordinates still remain a state secret in order to protect the submerged historical artifacts from sea scavengers.

The discovery of the mythical San José embroiled Colombia in legal battles over who could claim rightful ownership to treasure, that may include some of the largest emeralds ever extracted, as well as bullion from the silver mines of Potosí, Bolivia.

When the discovery was confirmed by President Juan Manuel Santos, an international team was assembled under the authority of the Colombian Institute of Anthropology and History (ICANH). Then came the tributes to the seafarers who lost their lives during this nighttime attack.

President Santos has made the recovery process and protection of the San José a priority for his administration, and a law passed in 2013 guarantees that all-important archaeological discoveries must remain in the country. “Since 2013, we have made every necessary effort to recognize this patrimony, for the benefit of all Colombians and all of humanity,” said Santos when announcing the underwater discovery.

Culture Minister Mariana Garcés Córdoba has also credited the law, and subsequent government action, as key in finding the San José galleon in the first place, and noting that a discovery of this magnitude is hardly an accident but result of hard work. “This has been a planned effort, an enormous effort, involving diverse people, all of whom are very dedicated,” said Garcés. But protecting the San José’s invaluable patrimony has proven to be a long legal challenge, as Spain claims that as it was sailing under its nation’s royal flag, the vessel and all its contents rightfully belongs to them.

Then, the Colombian government faced legal action with the Washington-based salvage company Sea Search Armada that claimed it first discovered the wreck back in 1981. Sea Search and the Colombian government had collaborated on the initial discovery, agreeing to split the recovered treasure. When the Colombian law reduced the maximum amount private treasure hunters could earn from 50 percent to 5 percent, Sea Search sued. In 2011, a U.S. court ruled in favor of Colombia, but legal pressures continued to haunt the search for San José. Among the many organizations believed to be involved in the surveying of Colombia’s ocean floor is the legendary Woods Hole Oceanographic Institution in Massachusetts, that helped discover Titanic a decade earlier.

But Spain isn’t out of the picture just yet, even though the diplomatic footing has returned to business as usual, since the angry exchange of words between Spain’s Mariano Rojoy, who accused Colombia of violating international maritime law, by keeping the cargo of their government registered ship. “It wasn’t so much about the money, but pride,” claims antiquities dealer Marco Torres.

Even though Santos has proposed a museum at the heart of Cartagena’s historic center to house the treasures of the San José, the safe keeping of a such a valuable collection has become a major concern. Minister Garcés confirmed during Santos’ announcement last week, that vaults possibly containing the patrimony of the San José have been identified by recovery teams. The minister also reassured Colombians that there has been no looting of the ship’s precious cargo.

Santos to Trump: “The U.S. helped us win this battle”