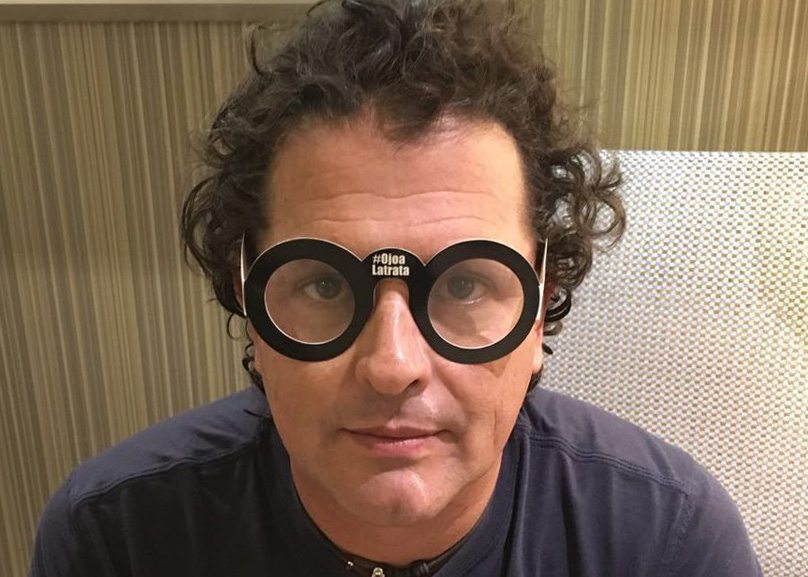 The Colombian Ministry of Foreign Affairs wants us all to take a closer look at the scourge of human trafficking, and launches Tuesday, with the International Organization for Migration, the campaign #OjoALaTrata (Eye on Trafficking).

The campaign involves Colombian Consulates and Embassies abroad, that will reach out to nationals who are victims of human trafficking, and alert those at home, who are being lured to work overseas.

During the last several years, La Cancillería and IOM have been working together to create awareness of the dangers of human trafficking . Every year, Colombians are lured by criminal entities with the promise of a “better future” overseas. Often, once they arrive at their destination, travel documents are confiscated and they are forced to work in menial, undignified conditions, the victims of physical, sexual and psychological violence.

The demand for cheap labour and sexual services are at the root of human trafficking and a global criminal enterprise which earns billions of dollars in profits from the exploitation of people. According to figures released by the IOM, every year 17,500 fall prey to human traffickers around the world – and between 2012 and 2016 –  Colombia’s Foreign Ministry has come to the aid of 199 nationals.

Tragically, many cases are never reported out of fear of reprisals or shame. In 2015, 79% of Colombian trafficking victims were sexually exploited.

China, South Korea, Indonesia, Argentina, Bahamas, Bolivia, Ecuador, Guatemala, Mexico, Panama, Peru, Dominican Republic and Trinidad and Tobago are the countries where most cases of Colombians victims of trafficking occur. The Ministry also wants nationals residing overseas to know that they have a webpage www.cancilleria.gov.co, email and online assistance asistencia@cancilleria.gov.co, as well as an international toll free number: 01800093800 / 018000979899 should they require immediate assistance.

“This message is for you” said Chancellor María Angela Holguín in a video for the launch of #OjoALaTrata. “We are making a human chain to fight against the crime of human trafficking.”

The Ministry will use different media platforms, from print to digital, to reach the largest possible audience. And many well-known Colombians have already put their names to this cause, as well as put on their specs, to break the silence of human exploitation, including Grammy award-winning singer songwriter Carlos Vives.