“It is now more dangerous to be a woman than a soldier in modern conflicts.”
— Major General Patrick Cammaert, former UN peacekeeping commander

While wars are devastating for all civilians, women and girls are confronted with specific threats because of their gender. Due to deep-rooted gender norms, they are more likely to have their rights trampled upon than their sons, brothers, and fathers. Among the most abhorrent of these abuses are rape and other forms of sexual violence.

As the United Nations special representative on sexual violence in conflict, I hear the harrowing stories of survivors of these crimes every day. Their stories should haunt our collective consciousness. Rape, gang rape, sexual slavery, mutilation of sexual organs, and forced marriage are committed with impunity in many, if not most, armed conflicts around the world.

After being violated, many survivors are victimized a second time by legal systems that trivialize their trauma, and by their families and communities, who shun them rather than the perpetrator. Moreover, the victims and witnesses who dare to come forward and testify often face threats and reprisals.

No child should ever be forced to drop out of school due to the stigma she faces as a rape victim, like the 12-year-old girl I met in the Democratic Republic of the Congo. No survivors of systematic violations in rape camps should ever be forced to meet their perpetrators on the street, in the supermarket, or in their children’s schools, like the survivors I met in Bosnia. No survivor should ever be incarcerated for so-called “morality crimes” after being raped, as are many women held in Afghan prisons.

What these survivors have to go through is one of the great injustices of our time. Putting an end to these atrocities, however, has proved unsettlingly difficult because there is no one-size-fits-all solution.

Ending sexual violence in war requires not only that perpetrators are held to account, but also a long-term shift in social norms and attitudes. This must be ensured both before conflict begins and during peace-building processes so that women can have their rightful say in what society should look like in the aftermath of war.

Ensuring medical, psychosocial, legal, and livelihood support for the victims of atrocities is equally important. This is particularly true for survivors of sexual violence who face utter destitution when they are cast out of their families and communities for being raped.

Wars may end, but the legacy of these crimes lives on. Throughout history, women have been excluded from peace talks, crimes of sexual violence have been sidelined from international prosecutions, and the stigma of rape has been borne by the victims, rather than the perpetrators.

The self-evident truth that women’s participation and safety are crucial to building sustainable peace is slowly changing “politics as usual.” We now see glimmers of hope, even in countries facing colossal challenges.

In the peace process between the Colombian government and the Revolutionary Armed Forces of Colombia (FARC), for instance, survivors have been heard at the peace table and mechanisms for reparations have been put in place.

In the Democratic Republic of the Congo, the president has appointed a special representative to fight sexual violence, and the Congolese armed forces have adopted an action plan, which has spurred new education, training, and capacity-building efforts to end sexual violence.

In Somalia, the president has made a personal commitment to ensure that survivors who report rape will no longer risk being imprisoned, and that a specialized crimes unit and clinic will be created to deal with these cases.

We must learn from these examples if we hope to change the future.

About the author: Zainab Hawa Bangura, is a United Nations Special Representative of the Secretary-General on Sexual Violence in Conflict. 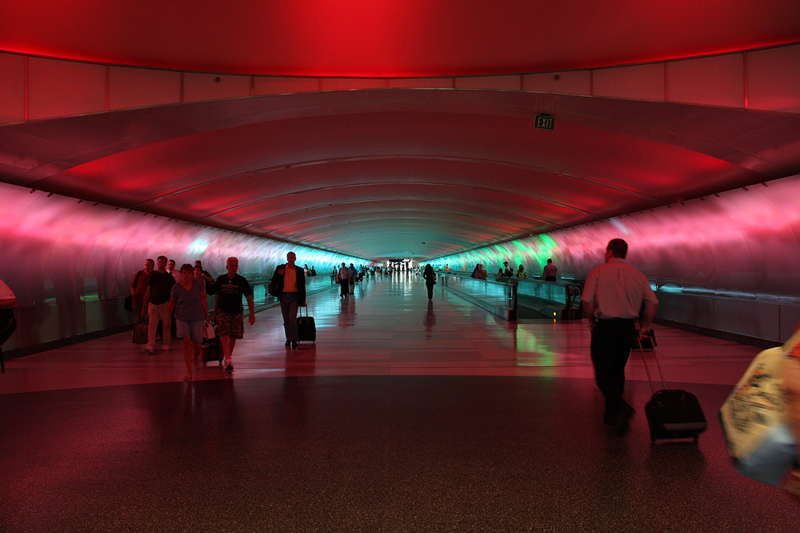