Despite the devastation wrought by a 7.8 magnitude earthquake that killed more than 650 people on April 16, Ecuador will continue to host peace negotiations between the Colombian government, the National Liberation Army (ELN) guerrilla group and other nations overseeing the process.

“In the midst of this national calamity, President Rafael Correa has had the gracefulness to announce that Ecuador will remain the location in which the first public phase of dialogues will be held,” said ELN leaders.

“We thank immensely this grand gesture of political responsibility, which evidences the commitment Ecuador has in the search for peace in Colombia and the region.”

“When a date is decided upon between the ELN and Colombia to begin the public phase , it will begin here in Ecuador thanks to your generosity, President Correa,” said Santos.

“This will be very important, not just for the progress of Colombia, but for the region.”

A possible change of location had been raised earlier last week as Ecuadorean and international aid workers rushed to provide relief for the many thousands affected by the quake.

“I don’t know anything about that,” said President Correa when asked by journalists if the natural disaster would impact the peace talks. “In principal, there haven’t been any changes in decisions, but if President Santos decides to change the location, we are here to serve Colombia.”

Both groups had been quietly exploring negotiations since 2014 with the assistance of Ecuador, Brazil and Venezuela. Cuba, Chile and Norway will also help oversee dialogues. 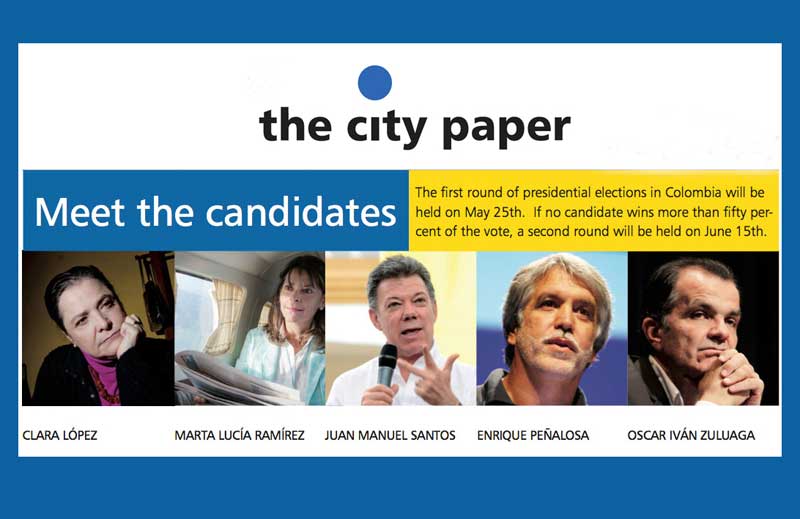