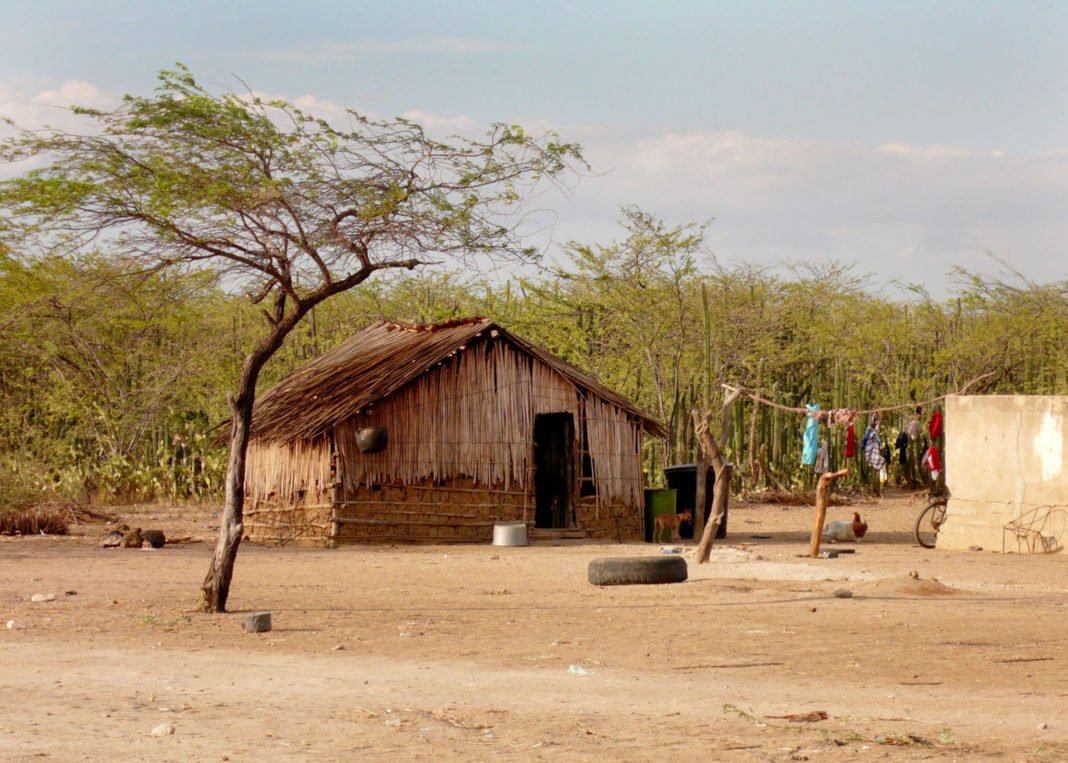 Heavy rainfall across Eastern Colombia during the months of July and August impacted some 12,000 inhabitants of remote communities in the department of Vichada. When rivers broke their banks causing widespread damage to the departmental capital Puerto Carreño, forcing shops to close, as well as public services, the humanitarian crisis that unfolded in this agriculturally rich region of the country is all too frequent, as extreme weather intensifies.

While the Los Llanos Orientales was grappling with the effects of a severe winter, across the Eastern Cordillera, in the Magdalena River valley, cattle ranchers were dealing with unseasonably high temperatures, and fertile grassland was drying up as a result of a lack in rainfall.

A recent announcement by the country’s Environment Minister Ricardo Lozano that the weather pattern known as El Niño is likely to reach Colombia in November is cause for concern. A prolonged dry season with higher than usual temperatures could disrupt the nation’s energy supply, as 75% of all electricity consumed in the country is generated by hydro-electric dams.

Even though El Niño has been studied for almost a century, researchers are seeing important “behavioral changes” to a weather pattern that is highly susceptible to global warming. A slight rise in the Pacific Ocean’s water temperature could reduce the chance of precipitation in the north of South America and bring about a drought. With La Niña, the reverse effect is equally severe: flooding.

“This will directly affect our water supply,” remarked Lozano, confirming the report by the World Meteorological Organization (WMO) of a 70% chance El Niño will occur in the last quarter of 2018.

In order to prepare for the inevitable and a “moderate” El Niño as the United Nations climate agency predicts, the Ministry of Environment and Institute of Hydrology, Meteorology and Environmental Studies (Ideam) have begun coordinating at a departmental level water-saving measures, as well as risk management for the real possibility of forest fires. “All Colombians have the obligation to collaborate with the entities in charge of disaster management, and advance active surveillance of forest fire risk to neighborhoods,” claims Ideam. The agency also highlighted that rural communities must halt “any type of burning,” start saving water, and encourage locals to disconnect all electrical appliances when not in use.

Colombia’s Association of Electric Power Generators, the entity that governs the nation’s hydro damns, has stated that by November, reservoirs will be operating at 70% capacity. According to the government, 300 municipalities are at risk during the early stages of El Niño of power outages and electricity rationing. The El Niño cycle of 2015 and early 2016 was one of the strongest in recent history, triggering 14 fires that destroyed 186,000 hectares of forest – a size equivalent to Bogotá.

With nine million inhabitants and flanked by the Cerros Orientales, the Colombian capital is particularly prone to forest fires, caused either by prolonged dry weather or the criminal actions of an arsonist. In order to keep citizens alert as to the risk of incendios, the Cundinamarca chapter of the Civil Defense is closely monitoring the risk to towns near Bogotá, and state authorities, including the country’s National Unit for Disaster Risk Management (UNGRD), have already enacted a four-phase contingency plan for the end of the year. By fulfilling these steps, the country will be more prepared to face emergencies, remarked UNGRD’s director Eduardo José González. “Although we still have a long way to go, the National Risk Management System is becoming more robust with technical capabilities that will facilitate operability when required.”

In addition to the plans to mitigate the effects of El Niño at a local and departmental level, the National Planning Department (DNP) has also called on all sectors of the economy to review emergency plans and assess how an approaching El Niño will affect business, infrastructure and public health.