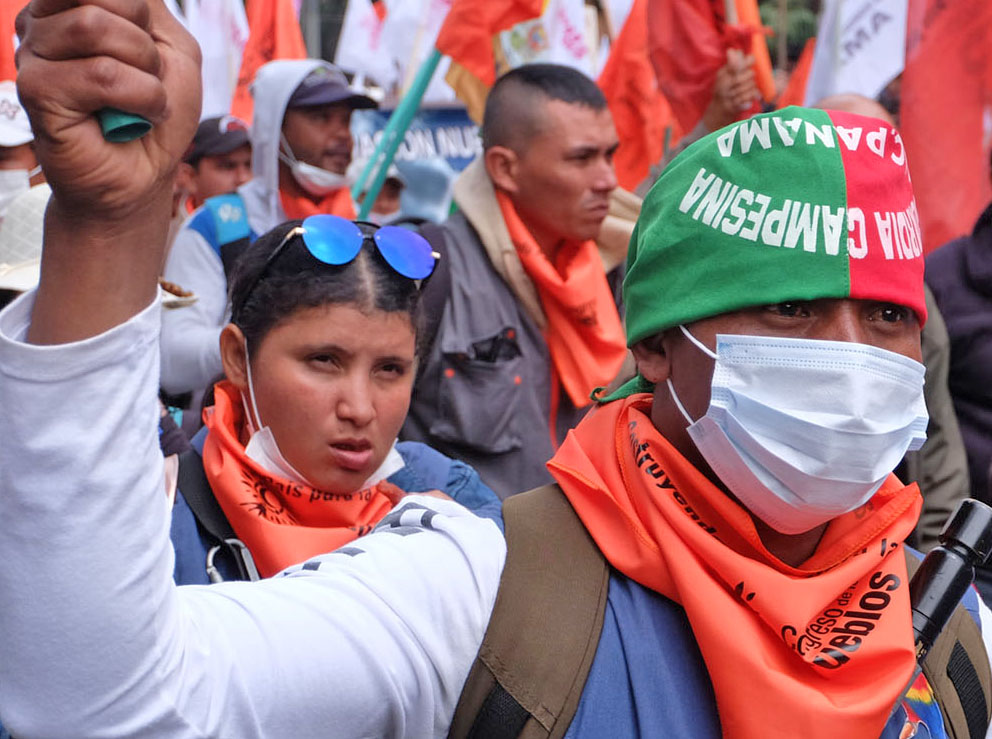 Representatives of Colombia’s many indigenous peoples are reaching the capital Bogotá after walking from the southwestern city of Cali to join the national strike protests on October 21.

Some 7,000 members of the Nasa, Inga, Guambia and Totoró communities have rallied together as a “Minga” – traditional gathering – in order to present the government of President Iván Duque with grievances regarding the implementation of the peace accords with the demobilized Revolutionary Armed Forces of Colombia (FARC) guerrilla and assassination of social leaders by illegal armed groups operating in their ancestral territory.

The Minga was organized by the communities in the departments of Cauca, Nariño, Valle del Cauca in the southwest of the country. “We want this President, who governs with his back to the country, to listen to social organizations, to build a national agenda from the streets, with farmers, indigenous people and students,” remarked one of the organizers Jhonatan Centeno.

A government delegation led by the Ministry of the Interior failed to reach an agreement with the Minga during a meeting last weekend in Cali. As a result of the breakdown in talks, the Minga is marching 500 kilometers to reach Bogotá on Monday. Among the many civic organizations that are participating in the march is the Indigenous Guard to offer protection to their community leaders during the demonstrations of the Paro Nacional. The National Strike on Wednesday is the second mass mobilization against the government since quarantine measures were lifted in the Colombian capital. During the last national strike day on September 21, vandals smashed windows of several businesses in Bogotá’s historic center. The mass transportation system TransMilenio was also the target of vandals, forcing Mayor López to urge residents to be inside their homes by 7:00 pm.

The arrival of the Minga in Bogotá ahead of Wednesday’s mass protests came with renewed calls from organizers for the resignation of President Iván Duque and objective echoed by the National Strike Committee.

The mobilization of the Minga and anti-government protestors comes as the country has witnessed an increase in coronavirus infection and after eight months of the pandemic nears a total of 1 million cases. Even though the virus has decelerated from average daily highs of 11,000 and above in June and July, with the easing of the government’s Obligatory Preventive Isolation measures, Bogotá, once again, has become of the focal point of mass mobilizations. On September 9, an anti-police brutality protest turned violent with more than 30 police command posts torched by vandals. Two days of confrontations between protestors and the police resulted in 10 civilians killed and more than 80 injured.

The national government confirmed that urban militias of National Liberation Army (ELN) guerrilla had infiltrated the protests in order to destroy the capital’s security infrastructure. A senior commander of the Marxist organization, alias “Uriel” also backed the official line, stating that ELN has the support of student movements, unionists, indigenous organizations and farmers. 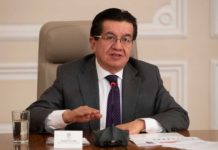 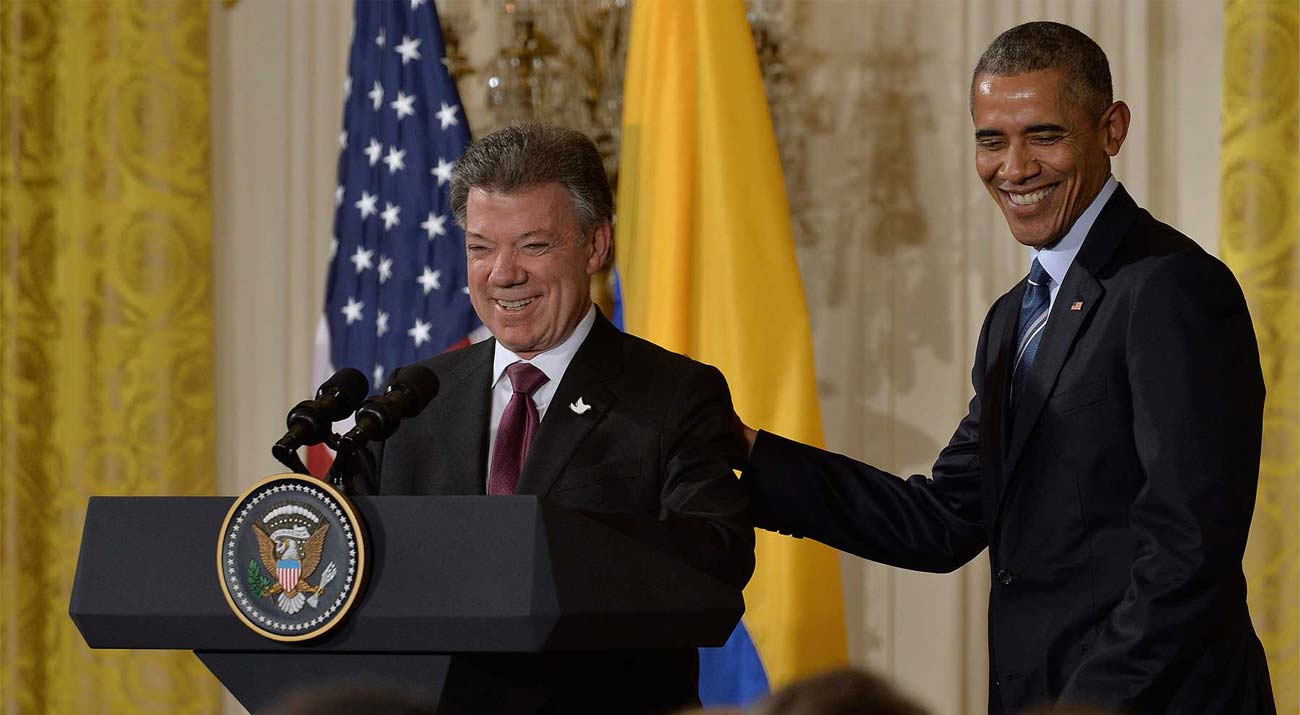