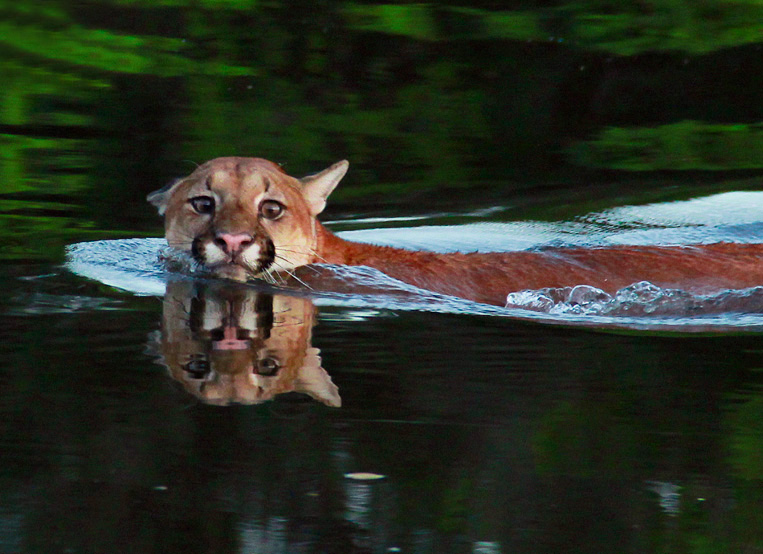 The expedition Colombia BIO visits every year regions of the country with bountiful, yet often endangered biodiversity. The recently released findings from a 2018 trip to the Apaporis River, in the department of Vaupés, has confirmed the discovery of 18 new species of flora and fauna.

As part of a joint scientific venture between Colciencias and the Amazonian Institute for Scientific Research (SINCHI), researchers documented 1608 species among them amphibians, reptiles, butterflies, fish, spiders and other arachnids. During various outings along one of Colombia’s lesser-known rivers, the scientists also confirmed that 10 species of flora, two species of herpetofauna (reptiles and amphibians), as well as six species of butterflies have been validated by international experts as new to the world of science. Additionally, three species of fish and seven arachnids could also be included once the international validation protocol is submitted.

While Colombia BIO was able to share their breakthrough with scientists from around the world, they also identified 24 endangered species and 51 endemic ones that are believed to only exist in the rainforests of this country.

With a flow of 1,200 kilometers, the Apaporis is a tributary of the Caquetá River and reaches the Brazilian Amazon after crossing the Vaupés.

As the second-most biodiverse country on the planet, new discoveries are always a cause for celebration, and for those who like to spend a day with insects, the Botanical Garden of Bogotá is hosting in April ‘Insect Month’ with an extensive academic and cultural agenda. Fundamental for the survival of ecosystems, bugs, bees, crickets and other tiny creatures are fascinating to children, so take the family to the Jardín Botanico José Celestino Mutis and interact with some well-known, six-legged friends.

“Crazed” German attacks an American-Colombian couple in their Bogotá home