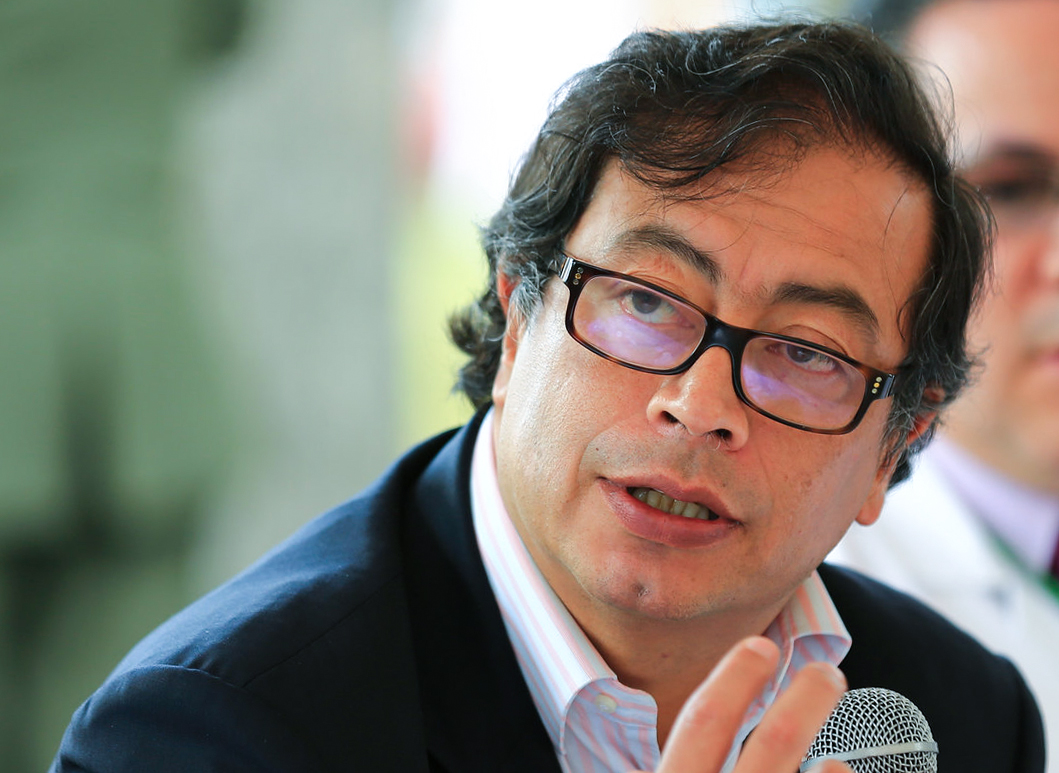 The revelation that Caracas has been sponsoring left-wing candidates across South America with generous cash hand-outs, and practice, that began under Hugo Chávez, comes with the extradition to the U.S of Alex Saab. Saab, a Colombian weapons dealers and financier was arrested in June in Cape Verde – an island nation in the mid-Atlantic – during a refueling stop for his private jet.

The prisoner of the U.S justice system faces money laundering charges on behalf of the Venezuelan regime. Saab was en route to Iran when he was arrested by police in the West African archipelago.

Saab claims he is innocent of all charges and that his extradition is “illegal” given that he has diplomatic immunity in the South American country. The U.S Magistrate of the Southern District of Florida John J. O’Sullivan set November 1 as Saab’s arraignment date. The 49-year-old advisor to Maduro could corroborate Carvajal’s affirmations that the Venezuelan regime has interfered in Colombia’s presidential elections as part of a regional strategy to secure victory for supporters of the Sao Paulo Forum.

Amid these allegations from Caracas, Senator Gustavo Petro, currently leading in voting intention for the 2022 Presidential elections, says he has never met Caravajal nor Saab.