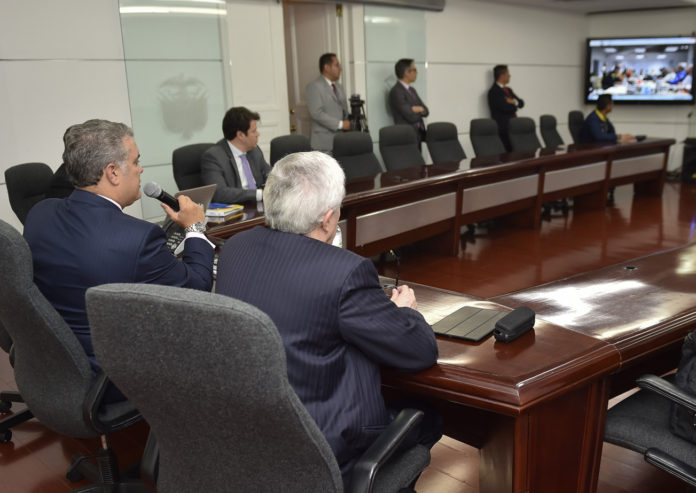 Eight months after a major disaster was narrowly averted at the Hidroituango dam in Eastern Antioquia when the Cauca River broke its banks due to heavy rainfall, the beleaguered electrical utility giant EPM (Empresa Publicas de Medellín) discovered on January 10, a 40-meter deep sinkhole that has been leaking water into the dam’s physical structure.

Unlike the scenario in June when rising water levels almost reached the uppermost limits of the 225-meter high dam wall, workers are now responding to this latest emergency that entails the preventive closure of one of two 48 tonne floodgates in order to mitigate damage to the project and save the turbine rooms. The turbine rooms were purposefully flooded last May to prevent the dam from bursting.

Jorge Londoño De la Cuesta, EPM’s General Manager assured the inhabitants of the five communities within the zone of influence of the dam that the objective of closing the floodgate is to “reduce the risk to the communities downstream, the people of the river, who increasingly have more reasons to feel safe with the on-going development of this project.”

The Hidroituango dam located 170 km northwest of Medellín has a projected cost of USD $5 billion.

When construction began in 2010 for this 2.4-GW hydroelectric project, Hidroituango was envisioned to generate 20% of Colombia’s total electricity supply, but its location in a mountainous, seismically unstable region of the country has delayed efforts to get the plant operational from an original launch date of December 2019.  According to EPM, Hidroituango’s startup may be postponed at least another three years.

The situation Hidroituango faced in June was so precarious that a state of emergency was declared for Eastern Antioquia and floodplains of the Magdalena River forcing the evacuation of 13,000 people.

As EPM workers began to close the floodgate early Wednesday morning, President Iván Duque followed the process via teleconference with the Unified Command Post (PMU) of the power generating plant and accompanied by Eduardo José González, Director of the National Unit for Disaster Risk Management (UNGRD).

After 30 minutes in a procedure expected to last six hours, the first floodgate was sealed. “I want to reiterate the extraordinary commitment of all the entities involved in this process today, as well as the heroic efforts of the workers,” remarked the President upon receiving confirmation from EPM’s Londoño de la Cuesta that the operation had been carried out successfully. 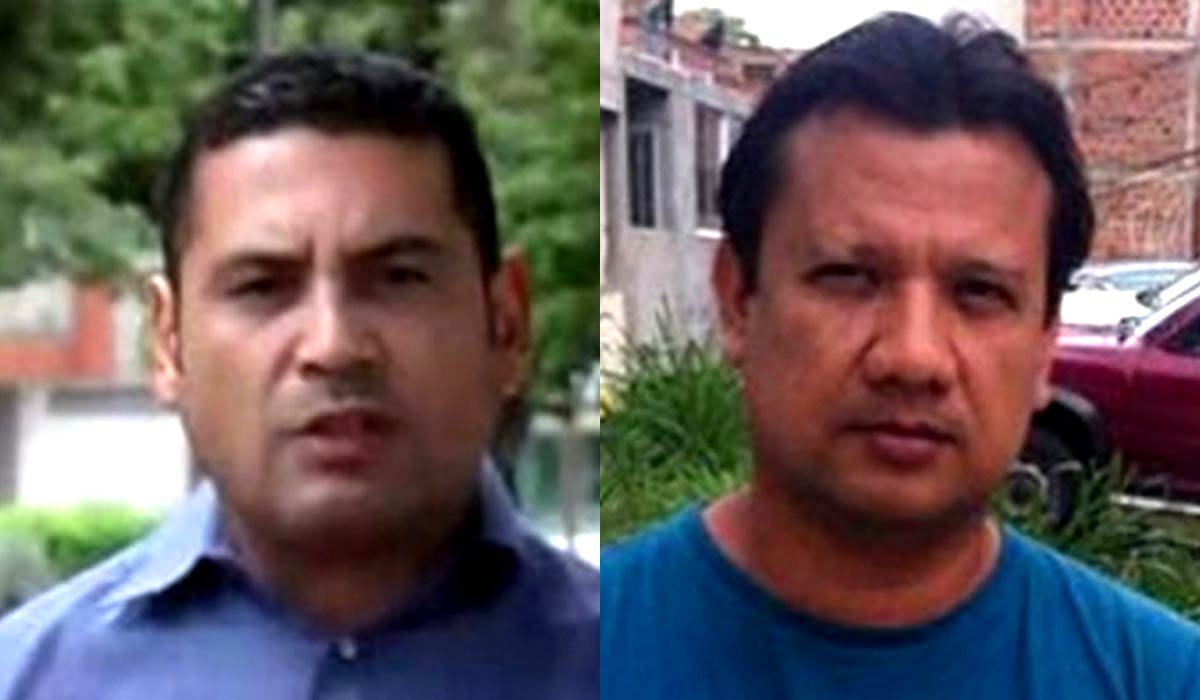