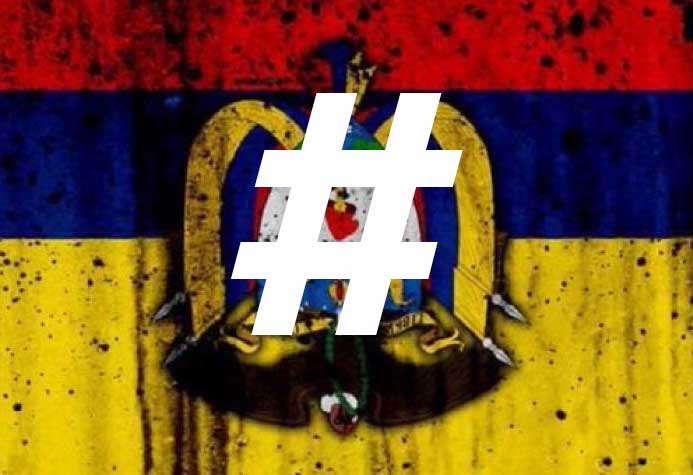 The Washington-based think tank Center for a Secure Free Society (SFS) researches and gathers data on global security threats against democratic governance and social integrity. In the organization’s most recent report, the cyber strategies engaging in the current Colombia protests have been presented within a regional context, recalling the civil unrest that swept Chile and Ecuador in 2019. According to the independent and non-partisan entity, “what’s happening in Colombia is not an isolated incident. Even protests in the United States in the Summer of 2020 had strikingly similar disinformation tactics and common iconography from the 2019 protests in South America.”

The SFS denounces that pro-government voices are being systematically targeted through “sophisticated click farms and net centers in distant territories,” and that “spam social media with bots and troll accounts exacerbating the protests and spreading false narratives.”

Basing much of the evidence from data compiled by big tech and digital forensic companies, the study reveals that back in 2019 during the Chile unrest “less than 1 percent of users generated almost 30 percent of the content with a majority of the accounts geolocated in Venezuela” and 7.6 million “digital interactions related to the Colombia and Chile protests.” The report also highlights that on December 11, 2019, during an anniversary event of the Colombian Customs Authorities, Vice President Marta Lucía Ramírez suggested “that at least part of the social media traffic that fueled the protests in Colombia were projected out of Venezuela and Russia.”

Regarding the current anti-government protests, of Colombia’s 51 million population, “almost three-quarters of the country is connected to the internet, mostly through smartphones,” and of 10 hours daily that citizens average on the internet, four are spent on social media. “This data expresses the urgency that Colombian authorities should place on digital manipulation and disinformation in the ongoing protests, which is the most important lesson from what transpired in Colombia and Chile in October and November of 2019, respectively,” states SFS.

According to the data mining and AI analysts Mineria de Datos, based in Miami, more than 7,000 troll accounts on social media are actively engaged in the current Colombia protests. “The troll accounts are aimed at blocking and spamming any comments or posts critical of the protests while amplifying specific narratives and hashtags such as #NosEstanMatando.” Repeated use of other hashtags, among them #SOSColombia, are accompanied by spam campaigns against pro-government supporters, many involving Korean K-poppers and that seize trending topics on Twitter. The objective of these viral assaults is to generate online panic in virtual communities by presenting “only one aspect of the on-the-ground reality in Colombia.”

Most concerning to SFS is the fact that digital disinformation by 7,000-plus troll accounts are being managed by click farms in Bangladesh, Mexico, and Venezuela, “possibly ran by servers in Russia and China.” The data-mining firm also reveals samples of troll accounts based in Asia that have made “viral-specific images and videos of the protests in Colombia, taken out of context.” The Atlantic Council’s Digital Forensic Research Lab is also monitoring widespread misinformation in the Colombia protests, including recycling videos from protests in other countries and incorrectly presenting them as footage from current protests. “The DFRLab specifically cites examples of recycled footage of clashes between police and protestors from 2019 in Ecuador and Chile, being erroneously presented by Colombian journalists and academics as evidence of excessive force by ESMAD.” These alleged “mistakes amidst the chaos,” foster the reputational damage and integrity of Colombian security and police forces, and in doing so, are “almost irreversible, further eroding the legitimacy of the Duque government.”

Among many conclusions of a report titled Asymmetric Assault on Colombia, is that the crisis in Colombia is not just a socio-economic crisis, but “a crisis of political legitimacy of state institutions in the country.” The Colombian people, affirms SFS, especially peaceful protestors, “are not the culprits in the crisis—they are the victims – as some of the most vulnerable in society, the poor and middle class in Colombia are targeted as tools of asymmetric warfare by foreign and domestic adversaries to the Colombian state.” 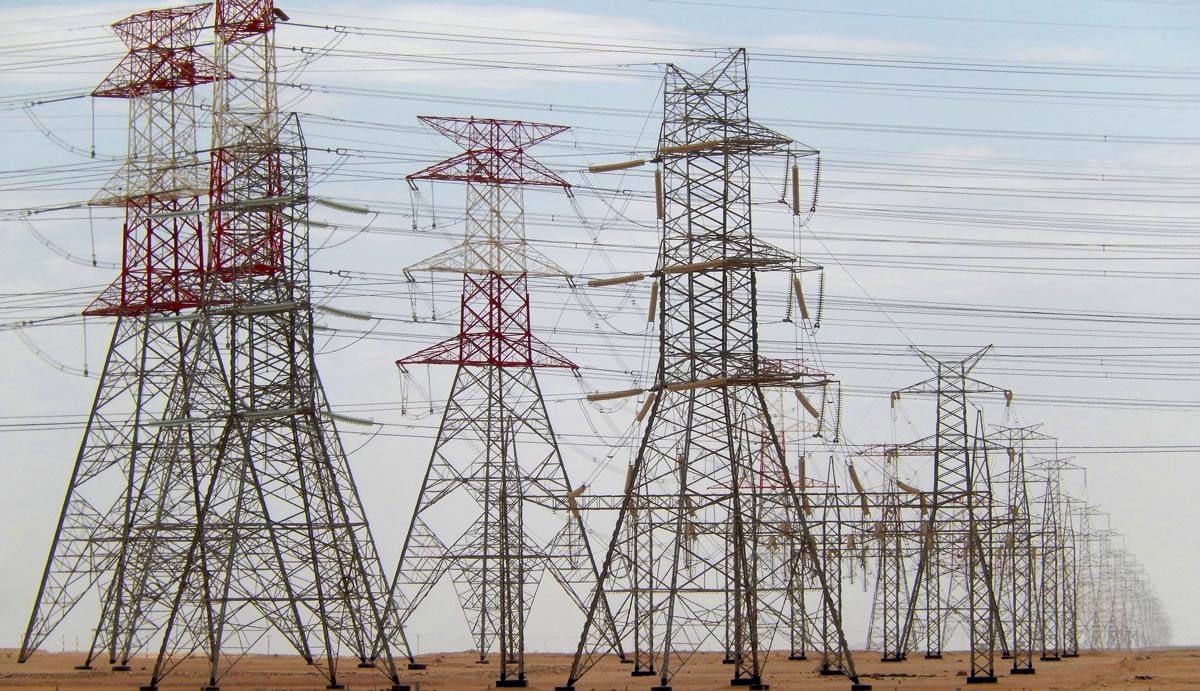