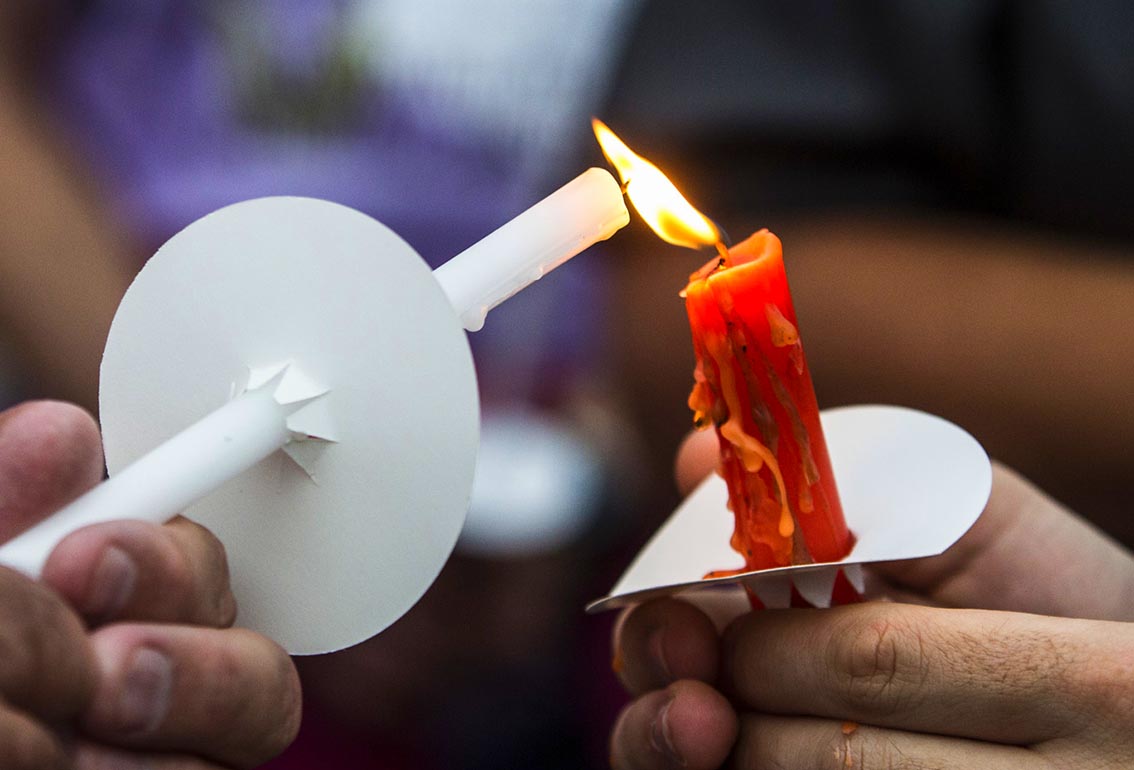 The Colombian Foreign Ministry confirmed Tuesday that there are no Colombians among the 49 confirmed deaths of the Orlando mass shooting.

In a statement released by the San Carlos Palace in Bogotá, the ministry affirmed that the Colombian consulate in Orlando remains in permanent contact with the mayor’s office of Orlando, as well as local authorities to offer assistance to the victims of the worst mass shooting in U.S. history.

According to the Ministry, two Colombian women were injured during the shooting at the Pulse gay nightclub – one of whom had to be operated and is now stable – and one male who remains in critical condition in an Orlando hospital. The Ministry has not released the names of the three Colombians upon request of their families.

In the early hours of Sunday, the American-born Omar Mateen, 29, entered Pulse club armed with an assault rifle and pistol. Mateen opened fire killing 49 and wounding 53. According to eyewitness accounts from inside the club, Mateen warned hostages not to text anyone, took cellphones, and dialed 911 to pledge his allegiance to Islamic State (IS).

After a tree-hour standoff with the assailant, and clubgoers trapped inside the building, many hiding under dead bodies, the police blew a hole in the building allowing some hostages to escape, before entering and killing Mateen.

U.S President Barack Obama addressed the nation Sunday saying this most-recent shooting rampage on American soil was an “act of terror and act of hate.”

As the Pulse nightclub was celebrating its theme Latin Night on Saturday, many who were celebrating and dancing were Hispanics. One of the Colombians injured is reported to work as a barman at Pulse.

The Colombian Foreign Ministry is responding to the high requests by relatives of those affected by the mass shooting and has offered legal, as well as social assistance to family members should they decide to travel to Orlando.

The City of Orlando released Sunday the names of the 49 victims of the Pulse tragedy.