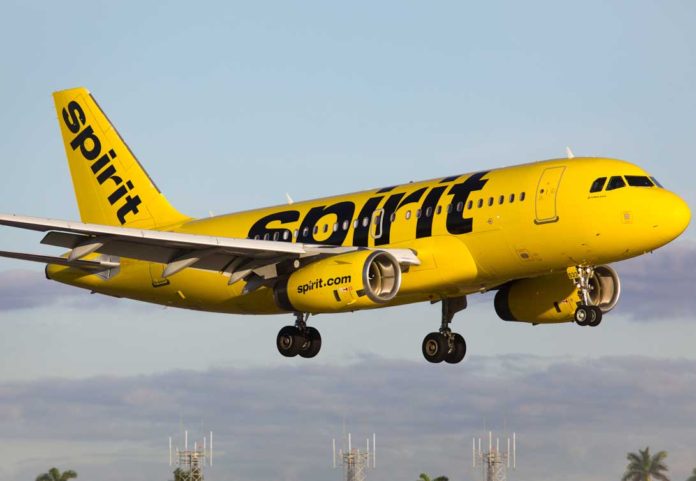 The Colombian government announced that the first international flight will take place on September 19 operated by the U.S budget carrier Spirit Airlines connecting Cartagena with Miami. The colonial port and country’s most important tourism destination was chosen over Bogotá given the city’s decelerating numbers in coronavirus cases.

The reactivation of international flights to and from the capital can be expected within days as major carriers have already announced their return to the Colombian market. The nation’s three leading carriers – Avianca, Latam and Viva Air – have requested the Civil Aviation Authority to authorize their international routes after six months of closure with the National Health Emergency.

Several foreign governments, represented through their Embassies in Bogotá – including Canada – released statements advising non-citizens that as international flights resume, governments can deny entry given that many borders remain closed to non-essential travel and arriving passengers could be required to quarantine.

All Colombia-bound passengers must self-isolate for 14 days. 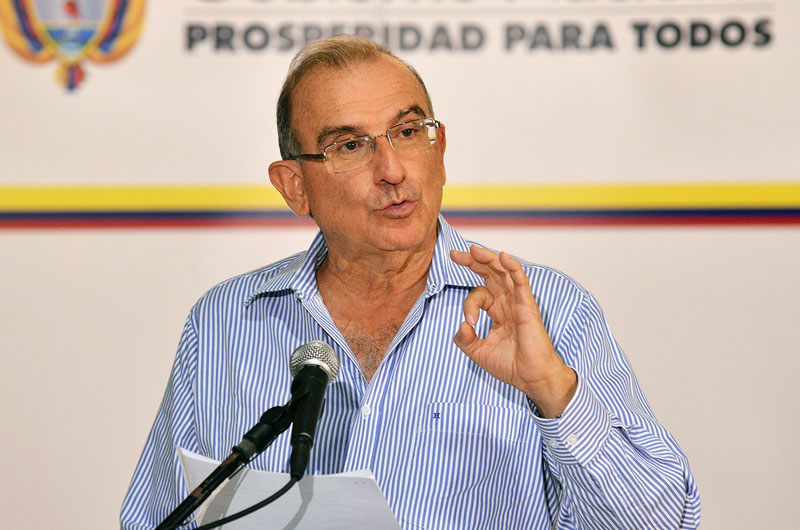