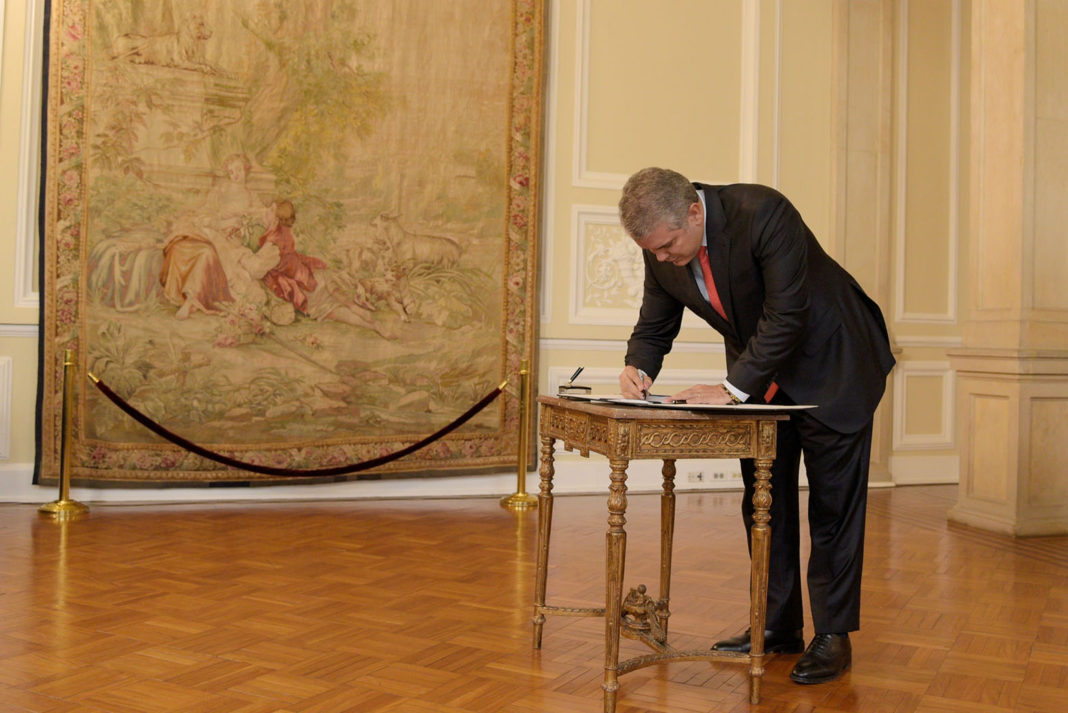 In a major policy decision since taking office on August 7, President Iván Duque reversed the Constitutional Court’s 1994 ruling (C-221) that decriminalized the possession of limited amounts of illicit drugs. The so-called “dosis personal” allowed individuals to have in their possession a maximum quantity of 20 grams of marijuana, 5 grams of hashish, 1 gram of cocaine and 2 grams of methaqualone without facing criminal charges if stopped by the police. The court, however, maintained that anyone who used the personal dose exemption to traffic illegal substances would be arrested under article 140 of the Police Code.

Living up to his campaign promise, and one reiterated during the inaugural speech that drugs “destroy Colombian families,” President Duque, with the stroke of a pen, put an end to almost more than a quarter of a century old law that protected the rights of drug consumers to “freely develop their personality.” Opponents of the presidential decree claim that as of October 1, police will have carte blanche to arrest anyone carrying a minimum dosis of hallucinogenic drugs – including marijuana – used either recreationally or medicinally.

President Duque’s argument coincides with those of many politicians belonging to the right-wing Democratic Center party, who claim there is a direct relationship between the surge in coca production to historic levels in the country, and proliferation of micro-drug cartels that deal domestically. According to a report by Dejusticia, a non profit that promotes human rights causes, and the Latin American drug research entity Colectivo de Estudios Drogas y Derecho (CEDD), between 2005 and 2014, nine people were captured every hour for drug-related crimes in Colombia. In a 2010 research paper by Los Andes University titled “Drug consumption in Colombia,” between 1996 and 2008, domestic drug use was on par with Mexico, a country that has not decriminalized personal consumption.

As part of a “Pact of Legality” outlined during his inauguration, President Duque has asserted that under the Constitution, “drug trafficking and kidnapping cannot be crimes related to political crimes,” making a direct reference to the country’s last remaining guerrilla organization, National Liberation Army (ELN) that finances its armed insurgency with money from cocaine trafficking and kidnapping. As international law enforcement agencies continue to seize large shipments of some 1,300 tonnes of cocaine that stem from Colombia every year, many illegal armed groups, from ELN to Bacrim, are distributing their merchandise domestically so as to fly “under the radar,” of the intelligence community. Tragically, large quantities of pure cocaine have ended up in the streets of Colombia’s cities, sold as papeletas with just enough grams to be classified as a “personal dose.”

The United Nation’s 2017 Coca Cultivation Survey puts the potential production of cocaine at a value of US$2.7 billion on the local market. If an estimated 20% stays within the country, the street value of US$500 million can quadruple. The dramatic surge in the coca harvest is applying plenty of pressure to Iván Duque to crack down on micro-trafficking cartels that profiteer by selling local, rather than global.

In his first address to the United Nation’s General Assembly last month in New York, the 42-year old President took aim at the coca surge, stating that drug-trafficking is a “global threat,” and that Colombia is committed to dismantling organized crime networks. “But, it is no less true that drug trafficking in Colombia is a predator of the environment, a destroyer of institutions and, above all, a social corrupter.”

Micro-trafficking is impacting every major Colombian city, especially impoverished neighborhoods where youngsters are preyed upon by criminal gangs to consume highly-addictive drugs. A series of police raids last month in Bogotá managed to capture members of a micro-trafficking cartel that operated in district schools, including one group that used encrypted instant messaging to take orders for crack cocaine, as well as synthetic drugs.

Colombia’s Attorney General Nestor Humberto Martínez stated during a recent press conference that micro-trafficking cartels are present in 15 of Colombia’s 32 departments and are distributing through pushers – jíbaros – in universities and technical schools. The top law enforcement agency confirmed that during the first eight months of 2018, 1,033 organizations have been dismantled, of which 346 were dedicated to micro-trafficking.

A justification for Duque’s decision to do away with the “personal dose” are disturbing statistics regarding youth and addiction. Colombia has 10.2 million students enrolled in public and private schools of which 8.3% have smoked marijuana and 2.7% inhaled cocaine, claims a Ministry of Justice report that was handed over to the president, days after taking office.

At the same time when many Western countries are decriminalizing possession of drugs, and relaxing laws for the commercialization and distribution of cannabis for medical purposes, President Duque is outlawing the personal dose as a “moral duty,” given “devastating effects on health and society.” But, experts contest this claim believing that the presidential decree could have a reserve effect on public health by driving up the price of drugs that are already readily available on the street, while at the same time, the authorities could profile occasional drug users as potential criminals. 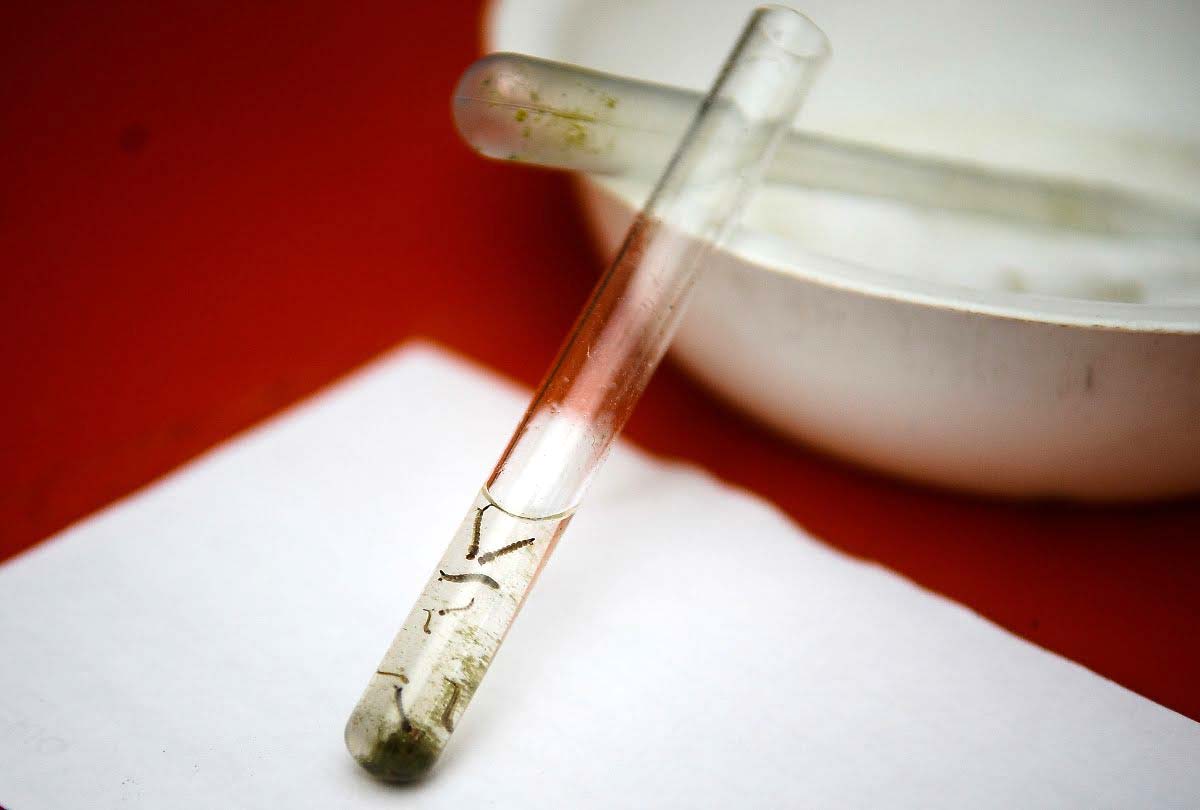