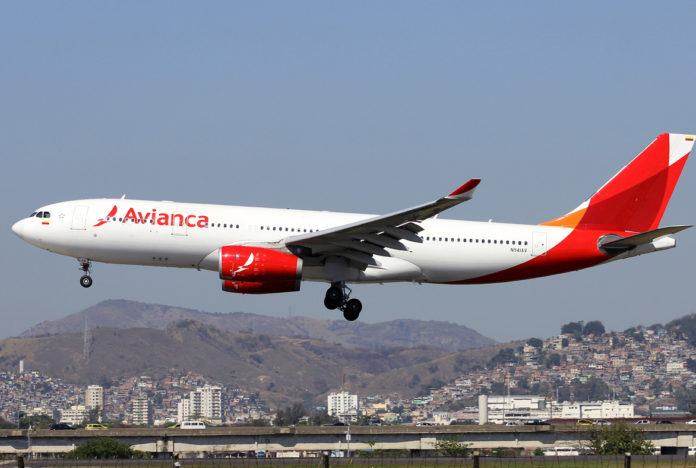 Passengers on Colombia’s flagship airline, Avianca, will face delays and cancellations as of Wednesday when some 730 pilots walk off the job. In preparation for the week-long strike by the Colombian Association of Civil Aviators (Acdac) union, the airline announced it would suspend all ticket sales to destinations within and outside of Colombia for September 20, 21 and 22. “This measure is intended to mitigate potential damages,” said the airline on Monday.

The strike by more than half Avianca’s 1,300 pilots and crew is expected to disrupt 70% of the airline’s daily operation – affecting some 15,000 passengers.

Months of negotiations between the airline and union broke down last week when the pilots rejected Avianca’s wage and benefits package. In a statement released by Avianca, more than 20 proposals were presented to the Acdac, despite a wage increase for all crew back in March. Negotiations will continue Tuesday, ahead of Wednesday’s strike. Avianca has categorically rejected the action as “illegal”.

As a member of the global Star Alliance network, Avianca is the second oldest airline in the world, founded 1915 in Barranquilla. One of the largest carriers in South America, Avianca transported 29,5 million passengers in 2016. The airline connects the Colombian capital, Bogotá, with 105 destinations in 28 countries across the Americas and Europe. Its international gateways include Miami, New York, London, Barcelona, Madrid and Los Angeles.

With 22,000 employees, Avianca regretted the decision of the union to halt operations as of Wednesday, stating it “values the fundamental role of pilots in the operation and service.” The union, however, claims Avianca offers local pilots a lower wage and benefits package in comparison with their regional counterparts.

The Acdac has also brought to the negotiating table the issue of pilot and crew workload, at a time when the Colombian carrier continues its international expansion.