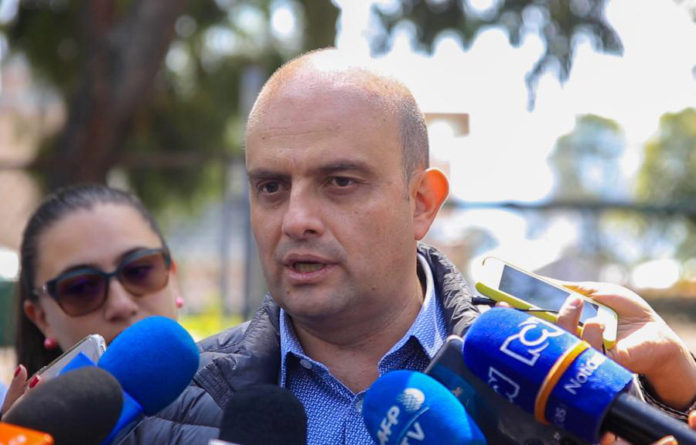 Colombia’s Ministry of Health released a statement on Saturday regarding the health of 35 occupants, including crew and medical personnel, who returned to the country on board the humanitarian flight “Operación Wuhan.” According to authorities all Colombians, including foreigners (spouses and children), have tested negative for coronavirus.

The protocols have been rigorously complied with,” said Minister (e) of Health and Social Protection Iván Darío González, confirming that the first test was carried out in the early morning of Sunday after the B-767 of the Colombian Air Force had returned to Bogotá’s military base Catam. Three Mexicans who were transported on the plane from Wuhan, China, were subject to the same tests, also testing negative for the virus.

González announced that the passengers’ isolation at Villa Olímpica is advancing routinely with monitoring of potential symptoms, stressing that their presence inside the sporting complex represents no risk to athletes nor the public.  The government official went on to confirm that of 23 case studies or alerts in Colombia since the outbreak of COVID-19, all have been negative. Colombia currently has no cases of the respiatory disease.