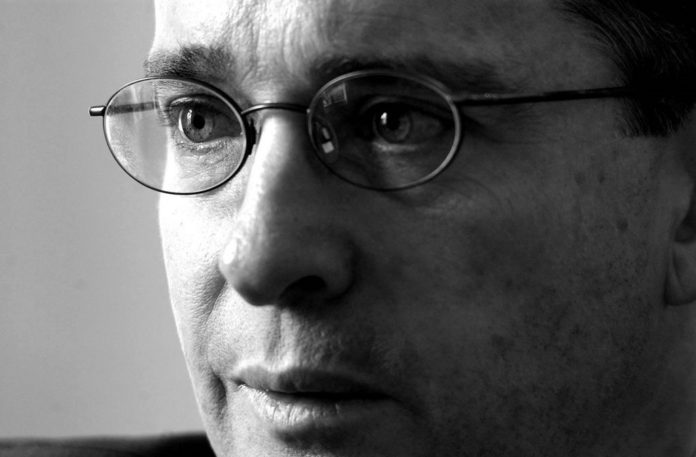 Former Colombian President and current Senator Álvaro Uribe Vélez has been ordered by the Investigative Chamber of the Supreme Court of Justice to preventive house arrest as part of an on-going investigation into witness tampering and procedural fraud.

The case against the two-term President began in 2018 when a video surfaced in which ex-paramilitary commander Juan Guillermo Monsalve – serving a prison sentence at the maximum-security penitentiary La Picota in the south of Bogotá – claims that one of Uribe’s rural estates Guacharacas served as the location for the formation of the Metro Bloc. In the video interview, taped in 2013, Monsalve tells Senator Iván Cepeda that as his family worked on the estate, the former President was an accomplice to the actions of the illegal right-wing organization.

The video is part of a dossier of evidence that Cepeda of the left-wing Polo Democrático party has compiled linking Uribe Vélez to massacres in Antioquia when he served as governor of the department from 1995 to 1997. The criminal case also implicates Uribe Vélez’s brother – Santiago – for his role in expanding paramilitary groups during the height of the internal conflict between the government and the Revolutionary Armed Forces of Colombia (FARC) guerrilla.

The court’s measure is temporary until it hands down a final verdict.

Uribe has denied any involvement in paramilitary activity, claiming Cepeda coerced Monsalve to deliver a testimony with the intent to smear his reputation. “The deprivation of my freedom causes me deep sadness for my wife, my family and for the Colombians who still believe that I have done something good for the country,” wrote Uribe on Twitter before the Supreme Court announced the preventive measure against Uribe.

When the video was presented to Congress in 2018, then President-elect Iván Duque, stood by his political mentor claiming that “Uribe’s honorability and innocence will prevail.” Duque was the official candidate of the Centro Democrático party and clinched the election with more than 10 million votes.

Despite special protection guarantees given to Monsalve by the Attorney General’s Office as a key witness in the case, the ex-paramilitary of Metro Bloc went on to claim that Uribe’s legal counsel had attempted to bribe him in order to retract his version of homicides that took place at Guacharacas. Monsalve was convicted on homicide and extortion charges. “Álvaro Uribe coordinated with the military operations that led to massacres in Eastern Antioquia, and Santiago was a direct member of the criminal organization,” states Monsalve in the video. Despite these accusations, Uribe did not resign as Senator.

With the news of the court’s decision to place Uribe under preventive house arrest, politicians from across the political divide expressed their opinions, including President Duque who stated: “I am and always will be a believer in the innocence and honor of someone who has earned a place in the history of Colombia through example.”

Iván Cepeda also took to social media claiming: “No one is above justice and the law, no matter how powerful and influential they are.” Bogotá Mayor Claudia López also added that “as a citizen and Mayor I respect and support the judicial authorities.” The director of Human Rights Watch for the Americas José Miguel Vivanco went as far as to state that the court’s decision was “magnificent” and a “day to celebrate.”

The landmark decision to order the detention of a former President marks a first in recent Colombian history and has the potential to unleash mass protests both in support and against Uribe at a moment in which the country remains under preventive quarantine and total cases of coronavirus surpassed 330,000.