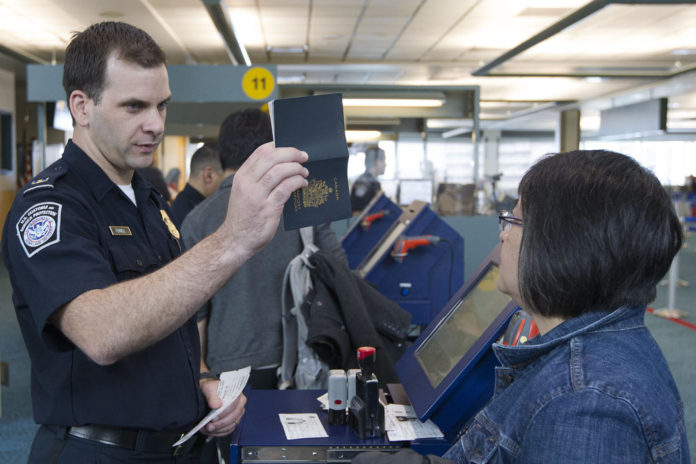 In one of his last policy statements before relinquishing his post as U.S Ambassador to Colombia, Kevin Whitaker confirmed that within the next year, all travelers heading to the U.S will be able to do U.S immigration inside Bogotá’s El Dorado International Airport.

This pre-clearance, currently available in Toronto (Canada), Dublin (Ireland), Bermuda and Abu Dhabi (Emirates) permits all visitors, as well as U.S residents, to arrive stateside as domestic travelers, having cleared immigration and U.S customs. The new Pre-Clearance Facility includes a specially designated area within El Dorado for the Customs and Border Protection agents and passport scanning terminals. According to Ambassador Whitaker in an interview with El Tiempo, some 1,000 Colombians who travel frequently to the U.S have also been approved for the expedited customs and immigration clearance program Global Entry, and which carries a cost of US$140 for the duration five years.