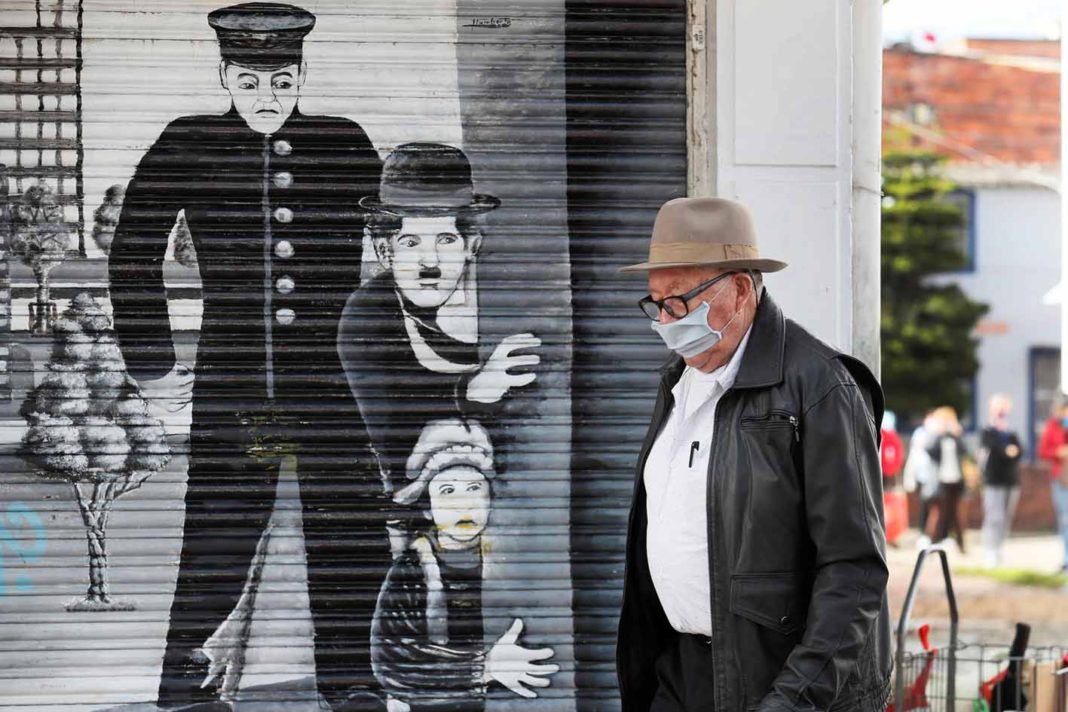 The reproduction rate of coronavirus in Colombia saw a slight deceleration in numbers of infected since Saturday’s record of 1,548 cases. On Sunday, new cases dropped to 1,147 and on Monday, the Ministry of Health has confirmed 1,110.

From still high numbers after 9,325 PCR tests were processed in the last 24 hours, 231 clusters remain active across the nation despite fewer cases reported in the coastal cities of Cartagena, Barranquilla and Santa Marta as well as Leticia, departmental capital of Amazonas.

With the new national total at 30,493, thirty additional fatalities were also reported by the National Institute of Health putting the death toll at 969.

Bogotá remains at the center of the outbreak with 383 new cases, yet within range of 352 registered on Sunday and 475 on Saturday.  As commercial sectors began to resume work on Monday after more than two months of closure with quarantine the volume of traffic on the city’s major streets heralds a return to some semblance of normality on June 15 when Bogotá’s quarantine will either be lifted or extended by Mayor Claudia López. The nationwide quarantine – which governs the capital – was also extended by President Iván Duque to July 1.

Colombia ranks 31 in the world COVID-19 counter of Johns Hopkins University, between Switzerland with 30,871 and Kuwait with 27,762. 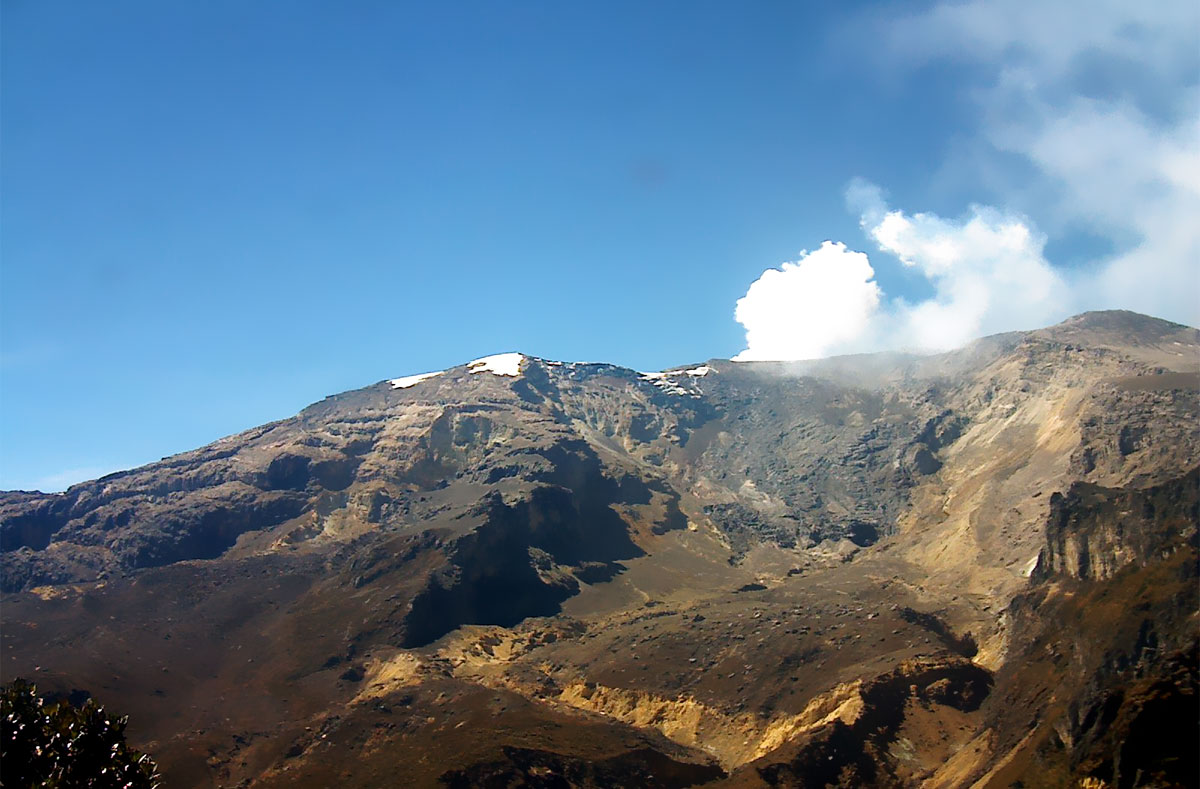