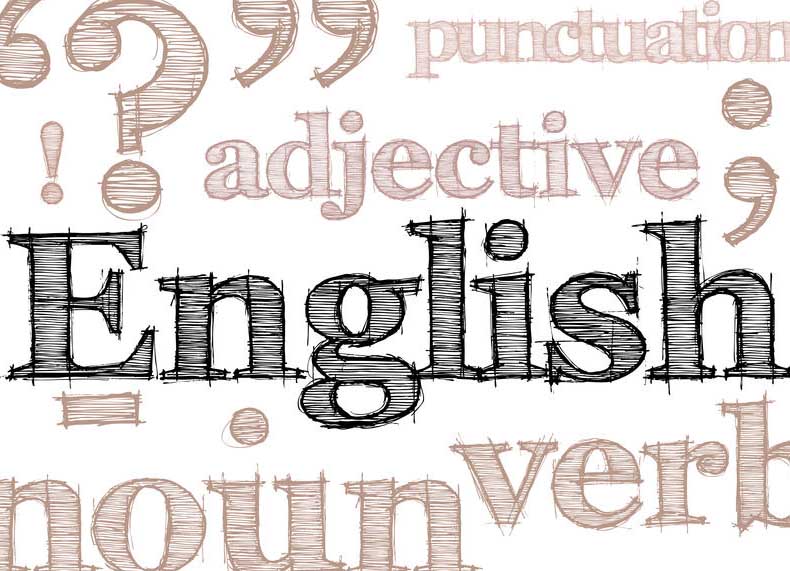 According to the 2020 results of the annual EF English Proficiency Index, released November 20, Colombia ranks “Very Low” and among the worst-performing nations in South America.

The Index surveyed 100 nations with Colombia placing 77, and similar rank to previous years despite initiatives to boost English language teaching and learning in the education system. More than 2.2 million adults participated in the 2020 study by taking two EF English tests.  The Neatherlands took top honors as the world’s most English proficient country with a score of 652 over 800. Denmark and Finland ranked second and third, respectively. The city with the highest proficiency is Copenhagen (659), followed by Amsterdam, Helsinki and Oslo. The worst performing city is Dushanbe, Tajikistan (381).

With nine million inhabitants and home to some of the most prestigious universities in Latin America, Bogotá could not improve its English language ranking above Low Proficiency and was ranked in the same category as Caracas, Quito, Medellín and Guatemala City, to name a few. Capitals in the Moderate listing are Milan, Santiago, New Delhi, Lima and Panama City.

“We are aware of the problems in learning English in Colombia. This language should be perceived among Colombians as a communicative strategy to obtain better results in their professional development, and not as a requirement requested by institutions or companies,” stated EF Education First country manager Catalina Arteaga, with results that continue to show a negative trend from previous years. The Low Proficiency placement is also an indicator that Colombia continues to lose competitiveness in the global jobs market given the fact that many skilled professionals have not been able to master English as a second – let alone – third language.

Quarantine marred by killings of Colombia’s social and environmental leaders