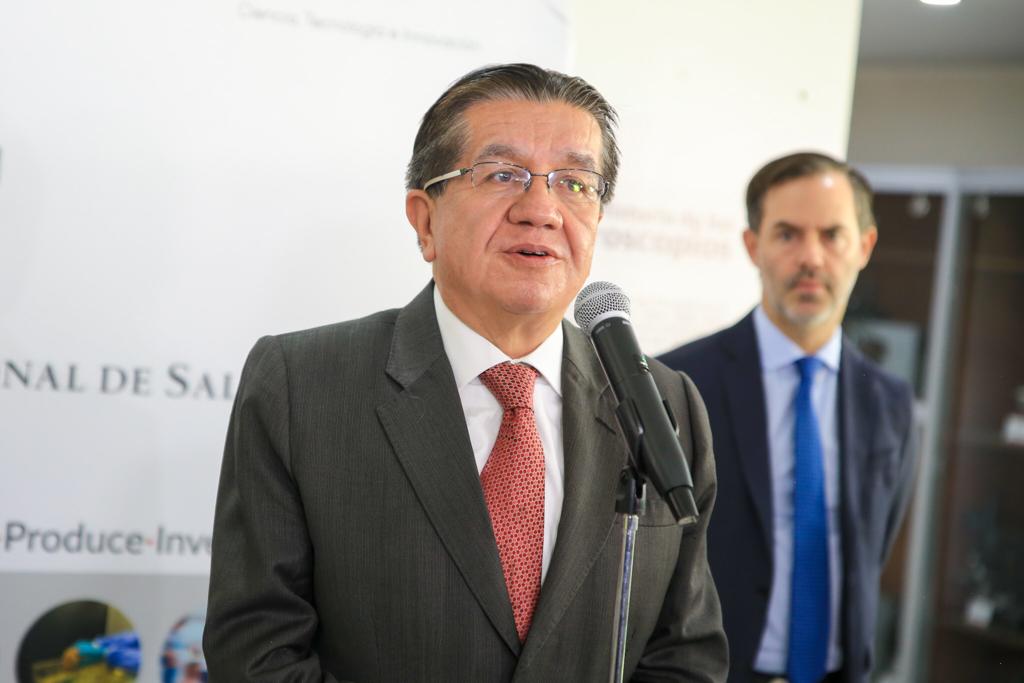 Colombia’s Minister of Health, Dr.Fernando Ruíz, upped the number of coronavirus patients on Wednesday to 9 with six new cases of Covid-19 confirmed in Bogotá, Medellín and Cartagena. On Monday, the Ministry had confirmed an additional two cases since a 19-year old woman was diagnosed with the virus in a Bogotá hospital on Friday, March 6.

The new coronavirus patients are a young woman in Bogotá who recently traveled to Spain, Italy, United States, and Argentina. She was treated for flu-related symptoms on March 9. According to health authorities, she is in “good health and self-isolated at home.”

Another young woman, also in Bogotá, returned to Colombia after visiting Spain, Czech Republic, Hungary and Germany. She is also in self-isolation at home and
in “good condition,” claims MinSalud.

The third case involves an adult U.S citizen, who visited England, the United States and countries in Central America and the Caribbean. She entered Colombia on March 8 through Cartagena. The adult woman shows “acceptable conditions” and is being treated at a Cartagena hospital.

Three other cases relate to the community-spread of the virus in Medellín, after two men and a woman, come into contact with a 50-year old woman in the same city, diagnosed over the weekend. MinSalud also confirmed that “at the moment, the three individuals are in good health with supervised isolation in their homes.” The 50-year old woman is also quarantined to contain the spread of the virus after she allegedly came into contact with 80 persons.

The second COVID-19 patient in the country, a 36-year old man from Buga, department of Valle de Cauca, remains hospitalized and is in stable condition, showing “good evolution” of his condition. The first case of coronavirus in the country, the 19-year old student from Milan is also in isolation and remains also “in good health.”

The repatriated Colombians and foreigners from Wuhan, China, including the flight crew of “Júpiter,” and health personnel are in also good condition on their 13th day of preventive isolation inside the Villa Olímpica sports complex in Bogotá.

Despite heightened migratory controls in place at all overland border crossings, ports and airports, the case of the U.S citizen hospitalized in Cartagena has authorities on alert, given that her case is the first in the country’s most important tourism destination.

The government also confirmed that it was postponing the annual Inter-American Bank (BID) Assembly, scheduled to take place in Barranquilla between March 18 and 22 given the spread of coronavirus.

On Wednesday, as Colombia saw a rise in new coronavirus cases, the World Health Organization declared COVID-19 to be a pandemic after infecting 121,000 persons worldwide and resulting in 4,380 deaths, since its outbreak in Wuhan, China, less than three months ago.

Thousands marching across Colombia during day of protest and strike