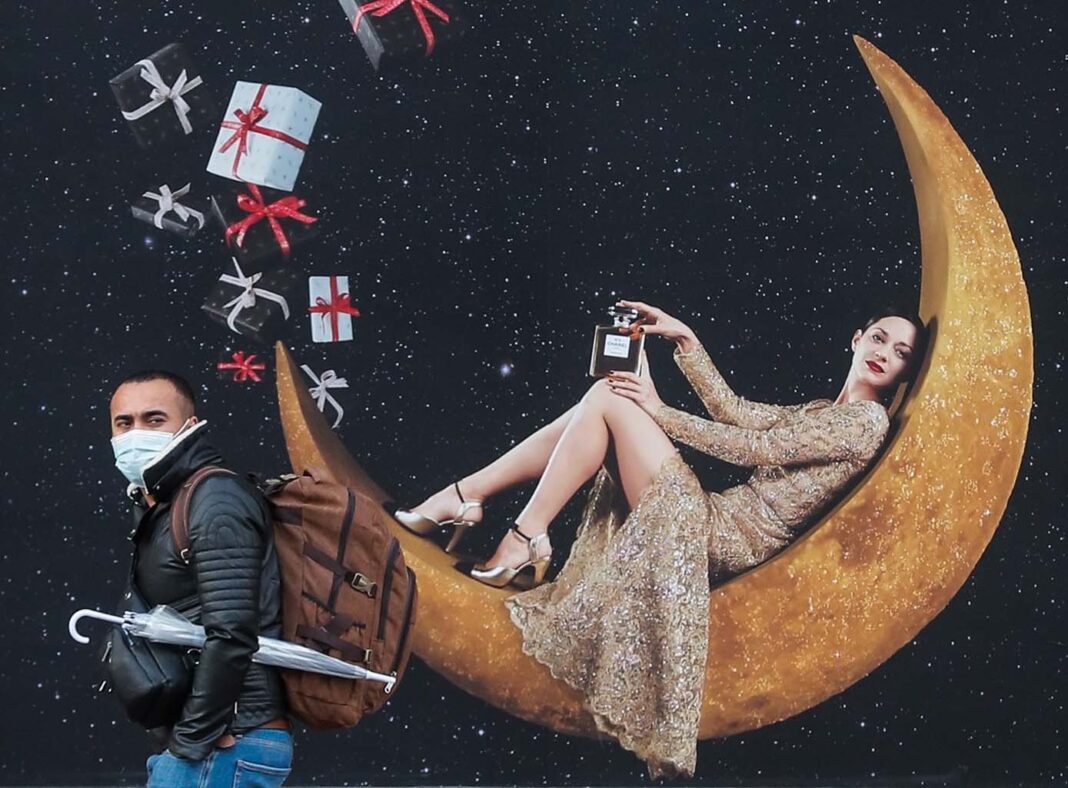 November has witnessed an increase in daily coronavirus cases in Colombia, from averages at the beginning of the month near 1,000 to 2,199 confirmed by the country’s Ministry of Health on Tuesday.

Even though health authorities have stayed clear of announcing this worrisome trend as the start of the fourth wave in infections, and which Health Minister Fernando Ruíz recently stated was “delayed” with the vaccination campaign, the per day increases in new infection have not resulted, however, in increasing mortality rates.

On Tuesday, 39 deaths were reported from the disease, 38 occurring on previous days and included in the tally. The death toll from the pandemic stands 127,610. The total number of cases since the outbreak in March, 2020, is 5,019.158.

The fourth wave, which has been disruptive to the reopening of many European nations and started just months before the end of year holiday season, has, so far, not represented in this country a steep surge in new infection as seen with the start of third wave back in May. The number of active cases in Colombia –  12,186 – represent less than 0.02% of the national case count. In terms of the vaccination plan, Colombia has administered close to 50 million coronavirus vaccines, with 22 million completing a double-dose cycle.

While Bogotá has remained at the epicenter of the pandemic, most new reported cases are in the departments of Antioquia, Atlántico, Norte de Santander, and city of Barranquilla. On Tuesday, the Colombian capital reported 221 new cases and three deaths. The district’s Health Secretariat Alejandro Gómez has stated publicly that by the end of this month, 90% of Bogotá’s eligible candidates (persons age 3 and over) will have received at least one dose of the coronavirus vaccine, as well as boosters for persons age 65 or over.