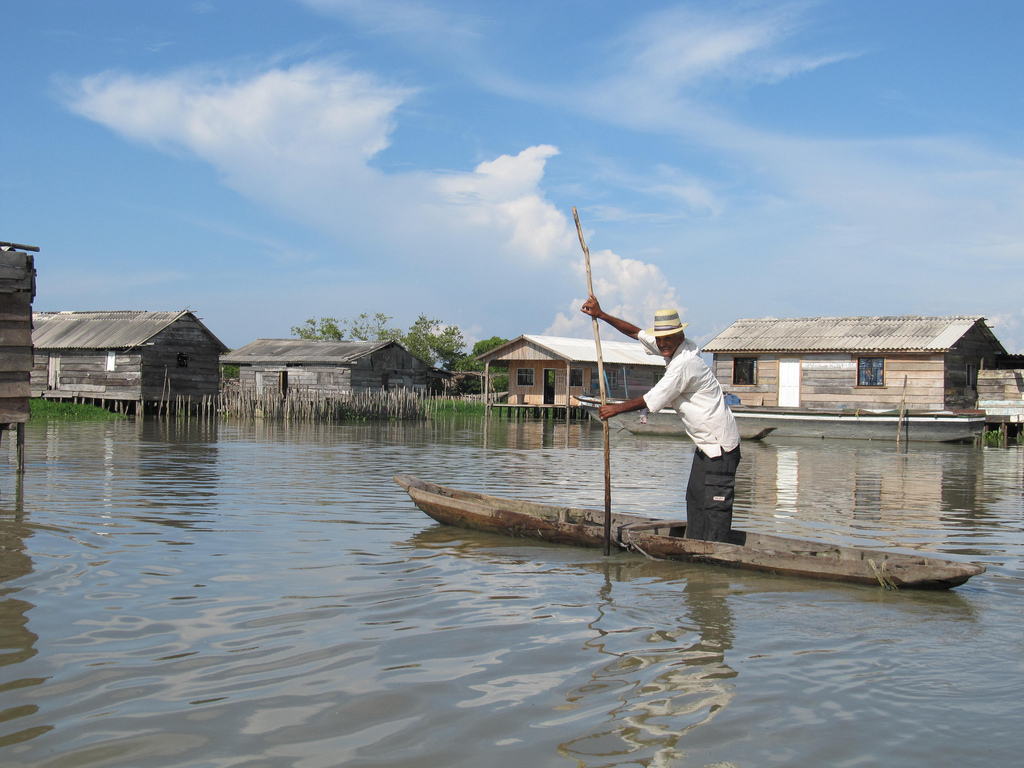 Following the watershed ruling by the country’s Constitutional Court to grant the Atrato River rights in order to protect its biodiversity from logging and alluvial mining, the Minister of the Environment Luis Gilberto Murillo has announced that the country’s largest coastal freshwater lagoon, Ciénaga Grande de Santa Marta, should be included in Ramsar’s Montreux Record— a register of endangered wetlands.

According to the Minister, a commission of international experts have presented nine recommendations to the Ramsar Sectretariat protect this imperiled wetland whose survival depends on a delicate combination of fresh and salt water. By including the Ciénaga Grande in the register, the official believes that within five years, mangroves and swamps could recuperate, reversing the ecological destruction of the world’s largest coastal lagoon.

Declared a National Park in 1977, the watershed of the Ciénaga Grande is home to unique species of fish, birds, mammals, reptiles and amphibians. Yet, expansion plans for the heavily transited Barranquilla to Ciénaga highway, and draining of swamps for cattle grazing have taken an environmental toll on one of the most important conservation sites in Colombia. Already listed under the Ramsar Convention as a Wetland of International Importance, by including this natural sanctuary in the Montreaux Record, other endangered wetlands, such as Isla Salamanca near Barranquilla, will also be protected, and an island that supports migratory sea and freshwater birds.