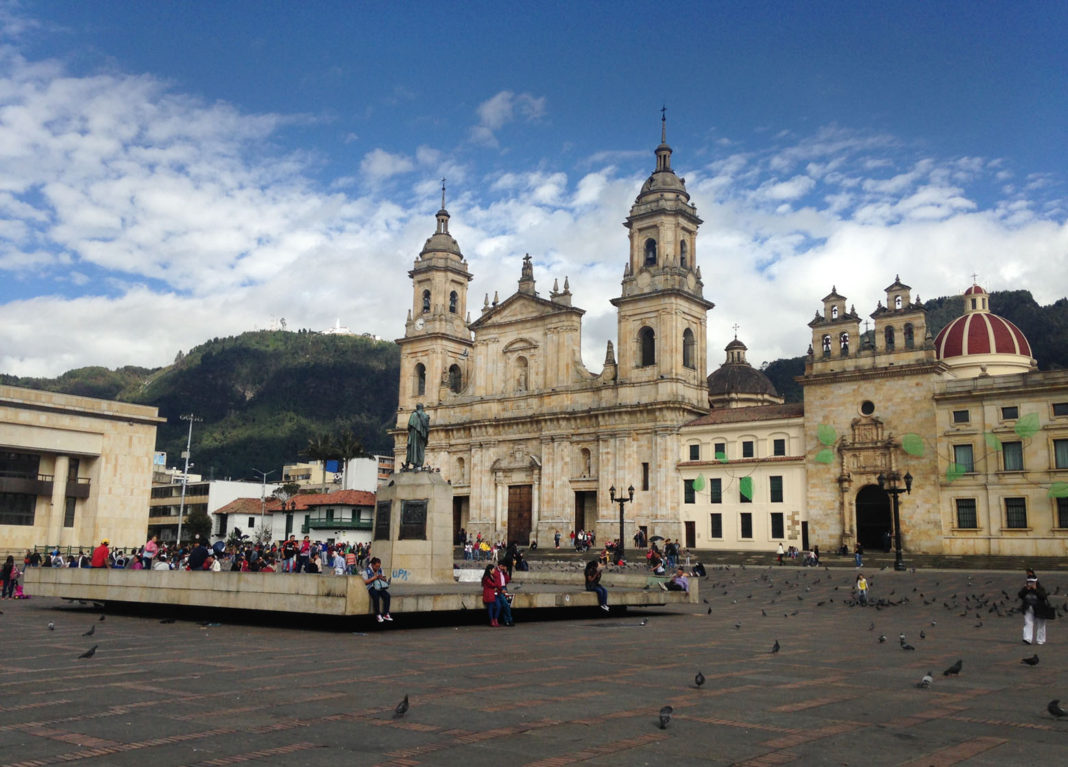 In an important about-face for the Colombian government in its relationship with Canada, the country’s Foreign Ministry will lift the “Reciprocity Fee” for all Canadian tourists entering Colombia, effective May 1.

The decision to charge every Canadian citizen COP$160,000 pesos (approx.CAD$68) upon arrival at all of Colombia’s 37 entry points was made during the previous government of President Juan Manuel Santos and went into effect in December 2014.

The former government claimed that the fee – that only applied to Canadian tourists – was in response to a CAD$85 biometric surcharge that the Canadian government levied on Colombians applying for a Canadian visa.

As Colombia’s immigration entity, Migración Colombia, put it: “the measure that was adopted by the National Government in reciprocity to the payment demanded by the Canadian government, for the imposition of biometric data to Colombian citizens within the Canadian visa application study, applies to Canadian citizens between 14 and 79 years old.”

Canadians, however, visiting the archipelago of San Andrés, Providencia, and Santa Catalina; crew members; passengers in transit; Canadian citizens with valid Colombian visa; diplomatic and consular agents on official mission; passengers in transit groups of ships and tourist cruises; and those arriving on charter flights to the Rafael Núñez airport in Cartagena were exempt from paying.

Even though many countries, such as the U.S and UK, represented through their Embassies in Colombia require Colombians to have a tourist visa in order to visit their countries, and include the biometric processing fee in the total cost of an application, by Canada breaking down item by item in the study, the Santos government responded with an unprecedented levy that separated Canadians from “all others” at immigration.

During President Santos’ visit to Ottawa in October 2017, where he met with Canadian Prime Minister Justin Trudeau, the idea that there could be an announcement regarding the fee waiver never surfaced, despite the surcharge being a major disincentive to attract Canadian tourists at a time in which Colombia was actively promoting domestic tourism with its recently signed peace accord.

But it took a change in governments, from that of Juan Manuel Santos to Iván Duque, to reverse a fee that slapped Canadians, especially many traveling as a family, and which was viewed as arbitrary even discriminatory. The Government of Canada “welcomed the removal of the entry free” in an official statement last month.

According to Migración Colombia, 64,000 Canadians entered the country in 2019, and a number Colombia’s Foreign Ministry would like to see increase this year. With Air Canada offering the only direct service between Toronto and Bogotá, the airline has also announced plans to add a new route in high season between Toronto and Cartagena.

Colombia hedged, but not immune against advance of coronavirus

Philip Goldberg nomination for U.S Ambassador to Colombia to be ratified...