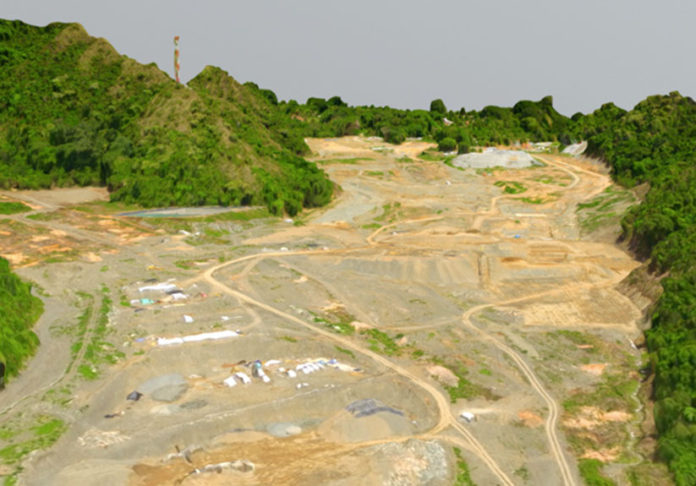 A commission of exploration geologists and contractors of the Canadian gold mining company Continental Gold Inc. were ambushed by an illegal armed group while working in the rural township of Ochali, in the department of Antioquia. The attack Thursday by alleged dissents of 36th front of ex-FARC resulted in three Colombian geologists dead, another three injured and one person missing.

The 11 mining officials had been prospecting for potential gold deposits in the mountains near Yarumal, where the company’s Berlin project is located, before Thursday’s attack, and second in a month against employees of the company. On September 5, a criminal group killed a worker and injured another near the company’s high-grade gold project in Buriticá, Antioquia. The company claims that the most recent attack is unrelated to the Buriticá incident, “as it is located over eight hours away by road.”

Colombia’s National Army is coordinating efforts with the National Police to locate the group responsible for the attack and find the individual who remains missing. In an interview with Canada’s The Globe and Mail newspaper, Continental Gold’s financial officer Paul Begin, remarked that the attack is believed to have been carried by dissidents of ex-FARC, but “the investigation is still ongoing.”

The area where the attack took place in northeastern Antioquia has a long-standing history with gold exploration and concessions operated by national and international mining companies.

Continental Gold (TSX: CNL) is listed on the Toronto Stock Exchange presently developing Buriticá – one of the largest gold projects in the world. The Buriticá project is expected to produce its first pour in early 2020. Continental Gold was established in Colombia in April 2007.

The country’s National Business Association (ANDI) condemned the attack calling on “unions and all Colombians to come to the defense of workers that are committed to the economic development of the country.”

Colombia’s security forces estimate the number of ex-FARC dissidents at 2,800 and divided among 28 illegal armed groups in the country.