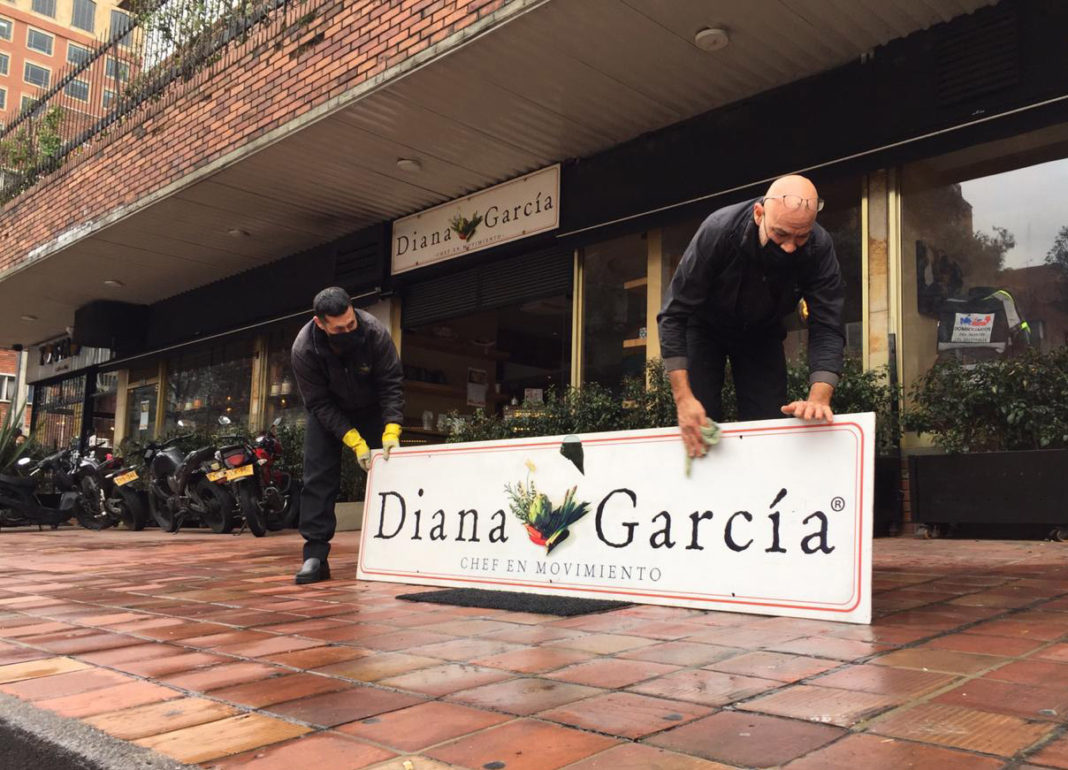 Anti-government demonstrations that began last year on November 21 as the Paro Nacional (National Strike) and which followed mass social protests across Latin America, many fueled by left-wing political parties, unions and student organizations, have announced a return to Bogotá streets on Friday and less than a week after the nationwide quarantine was lifted.

The protest, referred to on social media as 4S, is directed against President Iván Duque, and grievances include the government’s response to a rash of massacres that in recent weeks claimed the lives of 36 youngsters, the killing of 135 social leaders and activists during the first eight months of 2020, and plans to resume aerial fumigation of coca crops with the toxic herbicide glyphosate. The country’s largest unions have not confirmed a date for next national strike.

A tweet by Senator Gustavo Bolívar of the Colombia Humana coalition highlights 15 reasons why Colombians should mobilize on Friday despite Bogotá registering a daily average of 2,200 new coronavirus infections. The Colombian capital has 219,584 cases of the disease since the outbreak on March 6. On Thursday, ICU occupancy continued a downward trend, with 1,259 critically-ill patients receiving treatment of the city’s 1,860 ICU beds.

One of the rallying cries for renewed social protest, according to Bolívar, is Colombia’s “disastrous 7th place rank among the 10 nations with the most cases of coronavirus.”

Even though ICU occupancy stands at 67% and the lowest number since June, Bogotá continued easing into what Mayor Claudia López has labeled a “new reality” of economic recovery. As restaurants reopened their doors to welcome sit-in clients, many venues were still renovating indoor courtyards and patios to meet the Ministry of Health’s strict social distancing guidelines. The reopening of the restaurant sector was accompanied by Mayor López with a ceremony at a food court inside one of the city’s shopping malls. As one of the most impacted sectors with the five-month-long quarantine, Bogotá’s “new reality,” ushers in a return to traffic and crowded sidewalks with street vendors and hawkers. Having authorized the mass transportation system TransMilenio to operate at 50% capacity, and almost every economic sector returning to work, after months in which two million workers were exempted from quarantine restrictions, on Thursday, an estimated five million of the city’s nine million residents were once again circulating.

The call for the renewal of the National Strike for Friday, and which saw dwindling numbers of protestors in the weeks leading up to the declaration of the National Health Emergency on March 24, comes as the country is peaking the curve of the pandemic, with 641,574 cases of which 130,471 remain active.

Thursday also continued a trend in which patients who have recovered in the last 24 hours from coronavirus surpassed new cases, 9,583 compared to 8,235 respectively. And while the death toll continues to increase with 270 additional fatalities, 246 occurred over the last 10 days and were included in the day’s tally after delayed confirmation by the National Institute of Health as to their cause of death.

As political leaders participating in 4S call for peaceful demonstrations and obligatory use of facemasks, every protest since November 21 has resulted in acts of vandalism to public and private property as well as violent confrontations between masked demonstrators and the National Police’s anti-riot squad ESMAD. The worst rioting occurred on the first day of the Paro Nacional and forced then-Mayor Enrique Peñalosa to enact a curfew with military patrols and check-points through-out the capital. Hours after curfew was lifted, University student Dilan Cruz was shot and killed by a projectile launched by a member of ESMAD during a protest near the historic center. According to protest organizers on their social media feeds, Friday could see some of the largest rallies since 21N, and renewed violence by agitators and vandals.