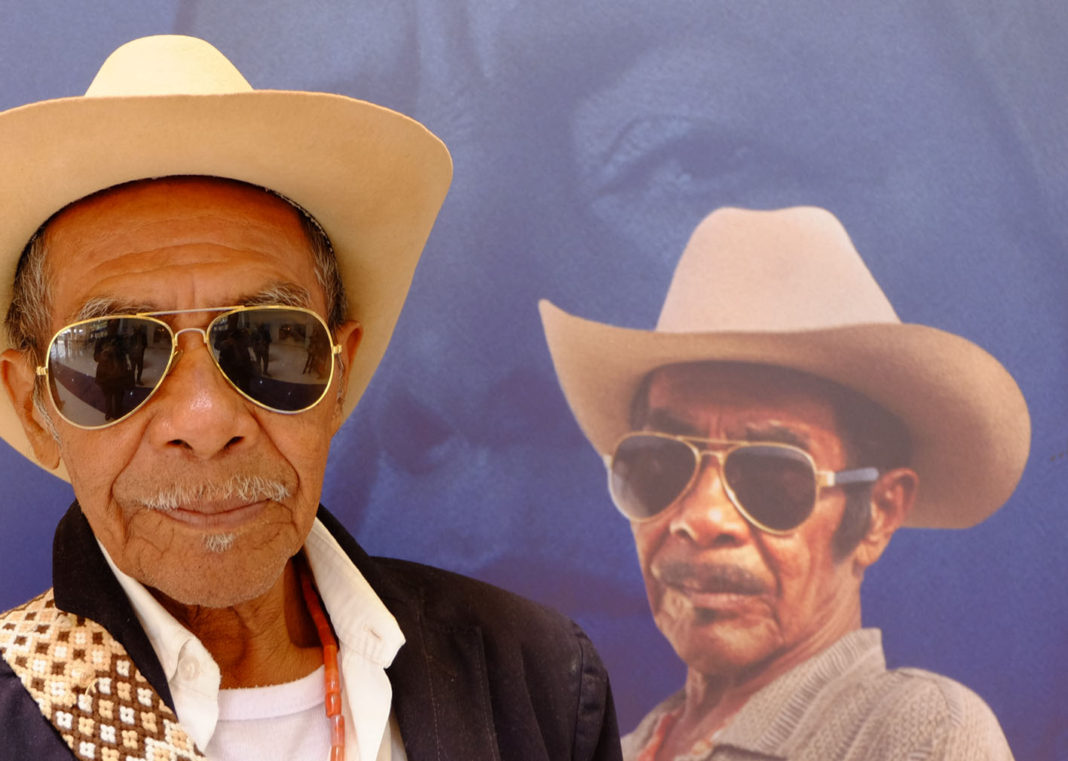 Colombia’s Academy of Cinematography Arts and Sciences has announced that the film Pájaros de Verano (Birds of Passage), by co-directors Cristina Gallego and Ciro Guerra has been chosen to represent Colombia at the 2019 Oscars.

“We are incredibly humbled that our film will represent Colombia at the Oscars,” remarked Cristina Gallego in an official statement. “The first is to thank the Academy for your vote of confidence, the Colombian Film Academy for sending Birds of Passage to this contest and we hope it can be a worthy and solid representation.”

Starring a cast of well-known actors, as well as stellar performances by real-life members of the Wayúu indigenous community, Pájaros de Verano enters its fifth week in theatres across Colombia and will premiere in September at the Toronto Film Festival (TIFF). This 5-chapter epic that chronicles the origins of the marijuana trade in Colombia’s La Guajira department, and resulting turf-war between two clan families, clinched three awards – including Best Direction – at the recent XXII Lima Film Festival.

“Pájaros de Verano has been seen by 200,000 people in Colombia and this makes us very happy,” remarked Gallego after the Academy’s announcement. “Now, it starts its international journey and we are ready to accompany it.”

With stunning visuals by cinematographer David Gallego and impeccable art direction by Angelica Perea, Colombia’s Birds of Passage will be released in New York and Los Angeles on February 13. The 91st Academy Awards ceremony will be held on February 24.

Here, our review of the film after its premiere at the Cannes Directors’ Fortnight:

Bogotá plans to build a world-class sporting and concert venue