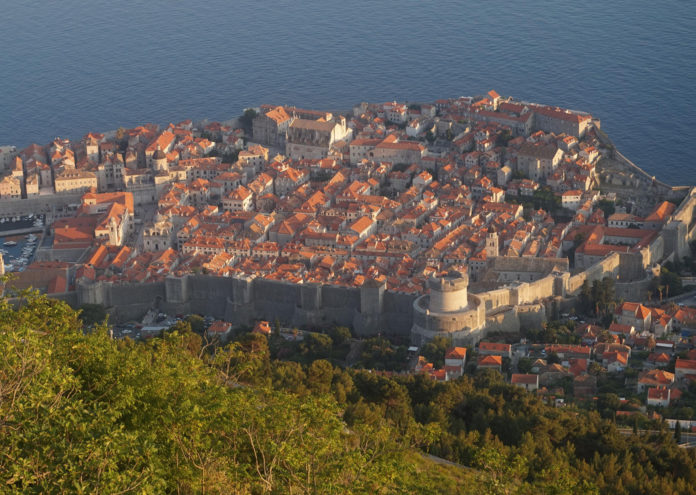 Plan on walking the walled city of Dubrovnik or exploring ancient cave monasteries in a part of the world steeped in history and legend? Well, Albania, Bosnia and Herzegovina, Serbia, Moldova and Montenegro have announced the elimination of visa requirements for Colombians visiting their countries as “short stay” tourists.

These five Balkan nations now join the Schengen bloc nations of Europe to allow Colombians to visit their main attractions and landmarks without having to request an entry permit from a consulate or embassy. In the official announcement Wednesday from Colombia’s Foreign Ministry, a total of 39 countries in Europe and Eastern Europe have eliminated visa restrictions for Colombians since 2016.

Russia and Turkey also eliminated their visa requirements several years ago in order to encourage domestic tourism and, as in Russia’s case, allow Colombians to enjoy the matches of the FIFA 2018 World Cup.

In 2010, however, Colombians were limited in their global movements with only 25 countries offering nationals a non-visa entry. Today, the global listing has grown to include 77 countries and 14 non-state territories.

The United States, Canada, United Kingdom, Japan, Australia and New Zealand are some of the developed nations that still require Colombians to apply for a tourist or student visa.

Since the European Parliament disposed of the visa regulations for Colombians and Peruvians starting 2016, tourism revenue has grown an average of 20% per year, with some 3 million Latin Americans entering the 22 nation zone at hubs such as Madrid, Barcelona, Paris and Amsterdam. The elimination of the visa also resulted in increased air connectivity with the Colombian capital and arrival of global carriers Air Europa, Turkish Airlines and KLM. Avianca and Europe’s flagship carriers Iberia, Lufthansa and Air France offer daily direct flights to Madrid, Frankfurt and Paris, respectively. Avianca services Madrid and Barcelona daily and starting November 16, launch their new flight to Munich, Germany.

Emirates Airlines is exploring the option of reaching Bogotá as a continuation of their daily flight from their global hub in Dubai via Barcelona’s El Prat.