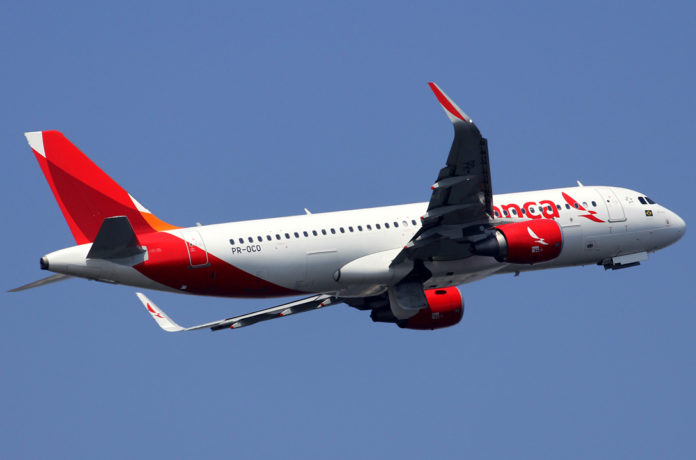 After a 51-day strike by 730 Avianca pilots, Colombia’s flagship announced that the airline will resume normal operations as of Monday. The strike by the Colombian Association of Civil Aviators (ACDAC) union was lifted Friday, even though a final verdict on the legality of the action has yet to be handed-down by a judge of the Supreme Court. Avianca claimed the strike was illegal when more than half its pilots walked-off the job on September 20.

Despite the ACDAC’s demands for increased salaries and benefits packages that would put them on par with pilots flying with airlines in other countries, the union voted to lift the strike after Carlos Alfonso Negret, the country’s ombudsman, broke the seven-week stalemate between the senior management of Avianca Holdings and striking pilots. “This is not the end to the conflict however, as there are still five negotiating points that have to be settled,” said Negret to the media. According to reports by airline analysts, the strike cost Avianca lost earnings of USD$76 million or USD$1.5 million for each day. “The airline lost, the pilots and their families lost; the country lost, as did industry, commerce and tourism” remarked Bruce Mac Master, president of ANDI- Colombian Association of Businesses.

The strike that forced Avianca to cancel flights and contract foreign-based crews to serve its important long haul routes to the United States and Europe, has caused a bitter rift between the airline’s management and the leaders of the pilot’s union. In an interview with El Tiempo newspaper, Avianca’s CEO and majority shareholder Germán Efromovich said that strike organizers of the ACDAC  “shouldn’t continue working for Avianca” and that pilots who participated in the action “would face disciplinary sanctions or be let go of their duties in accordance with Colombia’s legal system.” The Brazilian businessman also claimed that the airline doesn’t oppose unions, but that they “must be modern, accept they have both rights as well as obligations, but above all respect the law and Constitution.”