After his final voyage to the Americas, Christopher Columbus, by then impoverished and disgraced, wrote a letter from Jamaica to the Spanish monarchy in which he referred to the indigenous peoples as “a million cruel savages.”

In another chronicle from the 16th century, the Spaniard Francisco López de Góngora related that the natives of the Americas “go around naked; they have neither love nor shame; they are silly asses, madmen, senseless; it is nothing for them to kill others or themselves (…) they take pride in being drunks (…) they also get drunk on smoke and certain herbs, which drive them crazy.”

For López de Góngora, the indigenous people were also “layabouts, lying thieves and of low and limited intelligence, lacking in religion and order.” These “sorcerers, soothsayers, necromancers, they are as cowardly as hares, dirty as pigs (…) eating fleas, spiders and worms raw whenever they find them (…) in short, I would say that God never created people so known for vices and bestiality, without a shred of kindness or cleanliness.”

Archaeologist and historian Angel Martínez points out that during the Spanish Conquest and colonization, “the Indian was the defeated, the subjugated and the colonized in political and social terms.” According to Martínez, the Spanish contempt for them was indiscriminate: “It didn’t matter whether they were Aztecs or Incas or Panches or Muiscas, priests or warriors, aristocrats or peasants. All of the inhabitants of this supposed new world entered into European history to occupy the same place and were designated by the same name, Indian, and relegated to the lowest rung of colonial society.”

It was in November of 1985, when Martínez was studying political science at the University of Washington, that he heard the news of the Ruiz volcano eruption, which melted its ice cap and unleashed an avalanche of mud and stone wiping the city of Armero off the map and killing its 30,000 inhabitants. His father was one of the victims, and the mud buried the crops and cattle on their family farm. Since then, Martínez’s relationship with his homeland, located in the central Andean region of Colombia, has understandably been a little obsessive.

After he got his degree as an archaeologist, he began to investigate pre-Colombian history. The relics Martínez unearthed proved to be the keys to a world even more deeply buried and lost than the one wrecked by the 1985 disaster.

Specifically, he devoted himself to unearthing the reality of the Panche civilization of Tolima, wiped out by the Spanish when they refused to submit to colonial rule. Until then, virtually the only evidence for the civilization’s existence was found in defamatory Spanish accounts, like that of López de Góngora.

The Panches were a nation of the Caribe linguistic family and dominated the western part of the Cundinamarca department, reaching to the valleys of the Magdalena River in Tolima. They were divided into different communities, known as the Tocaimas, Anapuimas, Suitamas, Lachimíes, Anolaimas and Síquimas Chapaimas.

At the arrival of the conquistadors, the Panches numbered more than 30,000 and they were known for deforming their skulls, which took on a pyramidal shape through boards applied to the head in childhood. They were skilled hunters and fought against their enemies with clubs, wooden cudgels, arrows and poison darts prepared from herbs and animals like spiders and snakes.

Going about half-naked, they wore earrings, feathers and dazzling gold ornaments, which the Spanish ruthlessly pursued. There are indications that their semi-nomadic way of life, which lasted until the 16th century, was already flourishing by the year 300 A.D.

Their highly developed society and military skills enabled the Panches to defeat the first wave of conquistadors, among them Juan de Céspedes and Alonso de San Martín. Later, the founder of Bogotá, Gonzalo Jiménez de Quesada, allied with the Muiscas of the high plains region around Bogotá to ensure their extermination, which was concluded in 1550 by Antón de Olalla and Juan Ruiz Orjuela. A few survivors of the genocide were enslaved and sent to gold mines where they worked at the point of the lash.

Angel Martínez has entrusted most of the relics found in his excavations to the Bogotá Gold Museum, including 2,000 priceless gold and ceramic pieces, such as the artifact known as the Treasure of the Lord of Lumbí. With this addition, the Museum now boasts the most important collection of Panche art in Colombia, if not the world.

Other pieces from the excavations have been sent to a museum Martínez founded in the town of Guayabal, which is attempting to resurrect the community that once lived in nearby Armero. However, municipal authorities have closed the museum, caring for the pieces so poorly that they may be lost or ruined by the water, which pours through the neglected roofs in the rainy season.

Martínez warns that unless the Guayabal museum turns into a stable and secure institution, devoted to teaching and research, he may be forced to turn over the whole of its collection to the Museo del Oro, which is run by Colombia’s central bank.  Martínez recently published “The Undefeatable Panches of the Magdalena” detailing the results of years of investigation undertaken with the help of his wife, Liliana. At one point, they narrowly escaped a kidnapping attempt by the guerrilla in the midst of their explorations.

Martínez hopes that his book will be regarded as a solid contribution to what he calls the “new history” in which scientific investigation is not limited to the mere reproduction of chronicles from the Conquest or colonial period, which only perpetuate a false and malignant image of pre-Hispanic cultures. His study is the start of a more solid effort to illuminate the lives of the Panches and vindicate their place in Colombian history. 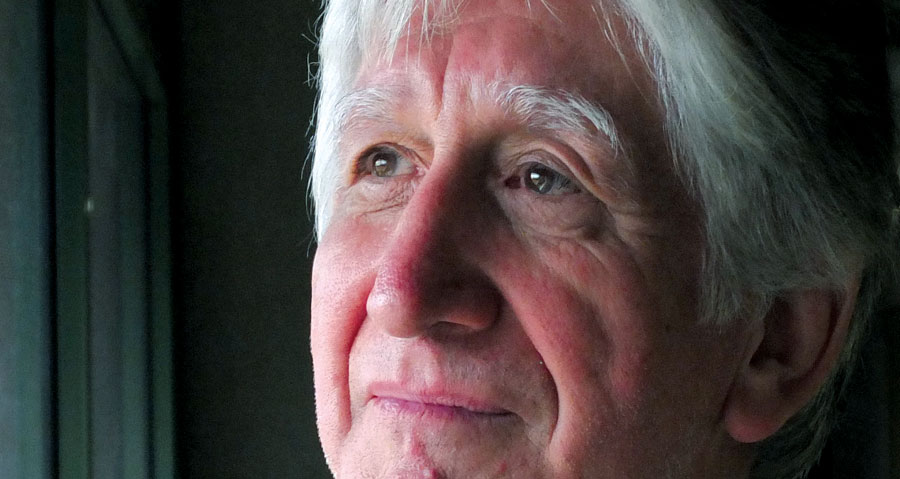 In search of memory