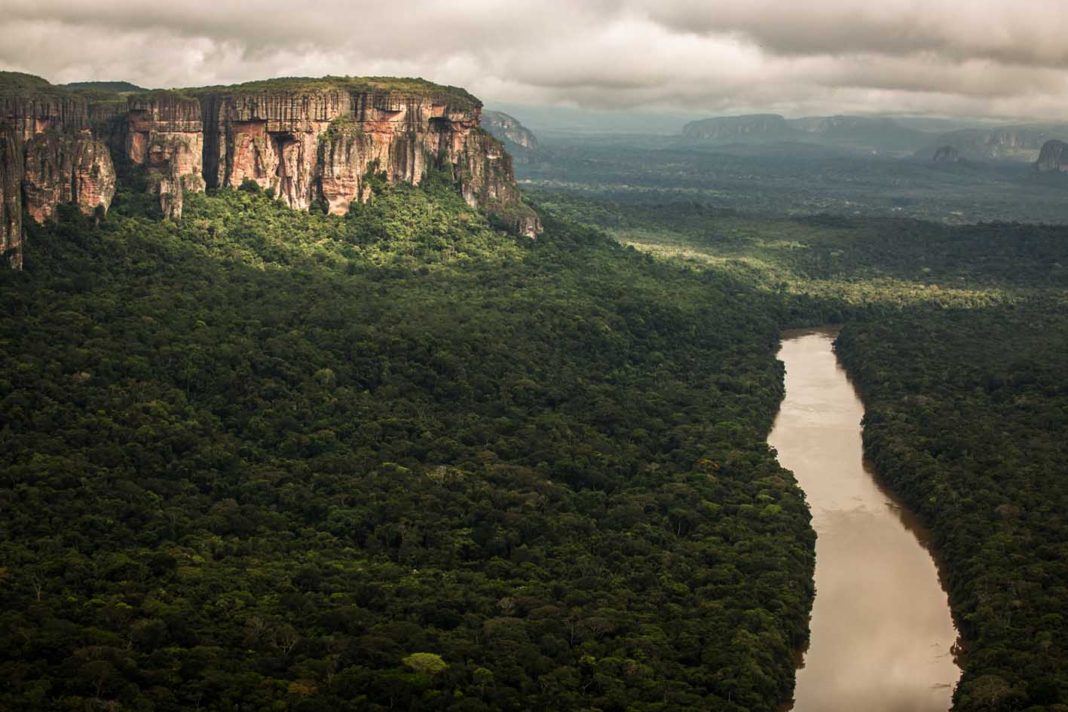 More than 300 species of fauna and flora have been identified during a scientific expedition last month to the Serranía de Chiribiquete National Natural Park, and whose results will be added to those already registered during previous expeditions, and contribute to the scientific knowledge of this 4.3 million hectare parkland.

The expedition, part of the on-going Heart of the Amazon project by Puerto Rastrojo Foundation, Amazon Conservation Team, Pontificia Universidad Javeriana and Amazon Institute of Scientific Research (SINCHI) inventories flora, birds and butterflies in terrestrial ecosystems. To identify new species researchers installed cameras in the Puerto Abeja ravine and set up 18 fish sampling stations along the Mesay and Cuñare rivers. The cameras managed to record the movements of 71 mammals, including wild boars and anteaters. Of 12 species of birds recorded, two were curassows, undulated tinamous and trumpeteers.

The inventory of flora and fauna reveals “the good state of conservation of Chiribiquete’s tropical rainforest, which is vital to the survival of the jaguar,” reads the scientific report. The Panthera onca is also considered a key species to gauge the endangerment rates of others, such as medium-sized rodents and deer. In terms of aquatic species, the expedition registered 91 types of fish, including a scientific first for the country, the Hyphessobrycon “Chiribiquete.”

PNN Chiribiquete is closed to tourism in order to preserve its abundant biodiversity and ancient rock pictograms.