As whale watching season approaches, one NGO sets an example as to how best promote a region and its peoples.

An inspiring community eco-tourism initiative operates in one of Colombia’s poorest, most remote and most beautiful places – Nuquí – and in the heart of the Chocó on the Pacific Coast.

‘Mano Cambiada’, an enterprise set up by Josefina Klinger and other community members in Nuquí – will look after you on arrival by plane from Medellín, arrange your accommodation in eco-lodges, organize transport by boat around the beaches and villages of the Pacific and take you to the extraordinary Parque Nacional de Utría.

The income generated from your visit goes entirely towards the success of ‘Mano Cambiada’- translated in English as ‘Changing Hands’ – and is distributed fairly among the many guides, cooks, housekeepers, boatmen and other community members involved in your visit. It is an inspiring model, and the very antithesis of current alternatives, where large-scale tour operators reap profits form long-term concessions with some of the country’s national parks, and the social and environmental impact is questionable and far less community-based.

The journey itself is remarkable, and starts with a dramatic 40 minute Satena flight from Medellín to Nuquí’s landing strip and airport. The plane approaches over vast expanses of intact tropical rainforest, with low-hanging clouds, until suddenly the Pacific comes into sight and one lands on a thin muddy strip in the middle of a field.

An hour’s journey by ‘lancha’ with Mano Cambiada includes zooming along a calm ocean, and marveling at how this vibrant  forest tumbles on to the pristine beaches of the coast. Only the occasional village is to be seen, or fishermen’s boat bobbing languorously near the shore: the rest is a cacophony of green trees thrusting ever higher, contrasted with the silvery sea and the alternately blue and grey skies. The temperature is sultry, and the air humid and moist. The frequent rains are abundant, warm and refreshing: and followed by periods of burning sun.

A lunch of fresh mariscos and rice is to be had in a village named Joví, the first stop along the pristine coast from Nuquí, where some 300 predominantly ‘Afro-descendientes’ or Afro-Colombians, live alongside indigenous Embera. Mano Cambiada has trained guides to lead ecological expeditions to the Joví River, the waterfalls inland, the mangroves and a remarkable tunnel of trees above the river.

Further along the coast, by boat and on foot, one reaches the community of Termales, where thermal baths await the weary traveller, in the thick of the forest and only a few hundred meters from the beach. The waters are a perfect temperature and have restorative qualities. The landscape as the sun sets is breathtaking: a deep blue sky, reflected in the mirror-like pools of water left by the tide along the brown sand of the beach, set against the ever-darker shadows and greens of the forest.

A good dinner of fresh fish follows in the village, and a comfortable bed in the eco-lodges on stilts, where one falls into a rich sleep to the shrill of the cicadas and other rainforest life.

The next morning, another hour by lancha and you are deep in the Parque Nacional de Utría. We coincide with several hundred dolphins chasing a school of fish. The creatures spiral into the sky and perform pirouettes with their prey pointed beaks, among the sound of splashes, shrieks and general delight. We watch in wonder from our boat, and then continue our journey with a dozen or so in tow: diving from one side of the boat to the other, racing ahead, until eventually returning to the rest as we surged ahead towards the wind swept beach of Utría.

‘Mano Cambiada’ has a partnership with Colombia’s National Park in Utría, one of the first of its kind, such that all visitors to the park can stay in accommodation operated by this community enterprise, and be treated to regional dishes prepared by their cooks. The Park itself is majestic and popular with the migrating humpback whales who come to give birth every year from June in the warm bays surrounded by thick forest. The birdlife is exuberant, and an hour’s walk through the Park’s mangroves reveals rich marine and plant biodiversity.

In Nuquí, the following day, cultural dances by the children of the village were organized by ‘Casa Chocó-Late’, a cultural foundation supported by Mano Cambiada and which helps finance the education of some of the town’s youngsters.

Returning to Medellín, I reflect on what a privilege it was to have been able to visit this uniquely beautiful region of Colombia, to be in the hands of its kind and proud peoples, and to have been able to directly benefit the community with my wanderlust. ‘Mano Cambiada’ needs our support and is a worthwhile and pioneering initiative. It makes our Pacific proud. 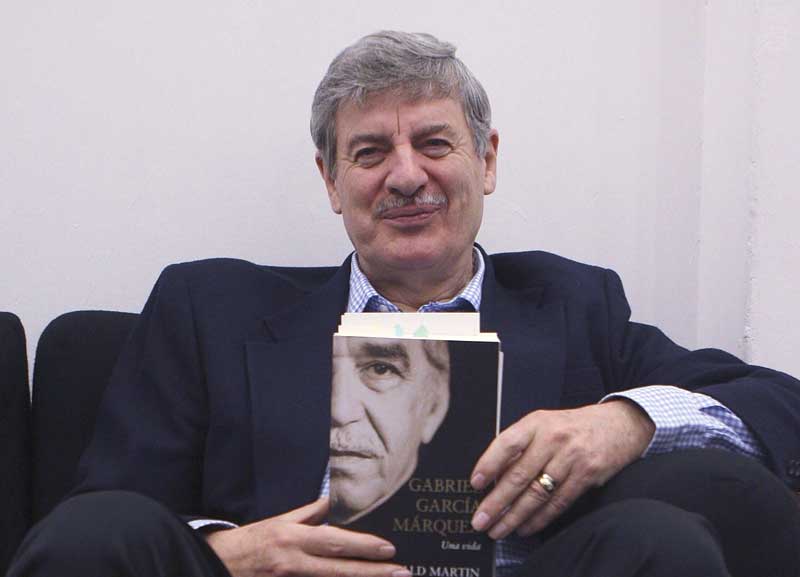