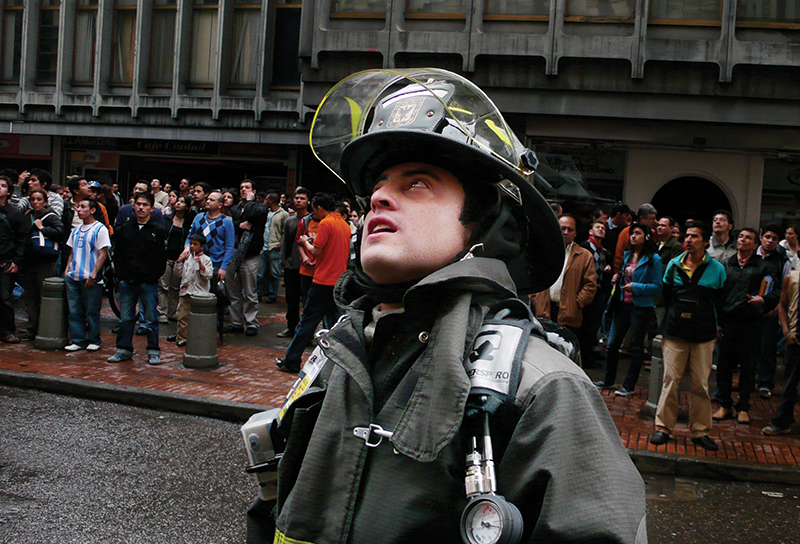 In May, a landslide killed at least 94 people in Salgar. It was Colombia’s deadliest natural disaster in five years, and it could have been prevented if public officials had heeded lessons from the past.

Salgar has been hit by torrential mudflows at least seven times since 1944, according to Ricardo Mena, the head of the United Nations office for disaster risk reduction in the Americas. But despite the historical warnings, a known threat turned to tragedy.

“The risk assessment of the city already indicated that there was an area that was highly exposed to these type of events,” said Mena. “However, in this case, they did not have either the resources or the capacity to actually intervene in that high-risk area, and this is one of the reasons why this situation happened again.”

Salgar’s past wasn’t the only sign that such a catastrophe could strike. In 2010, extreme rains across the nation killed some 300 people and displaced at least two million more.

Gramalote may have been the hardest hit. It was virtually wiped it off the map when an earthquake set off a mudslide that destroyed some 1,000 houses in the 6,000-person town in Norte de Santander, according to Leonardo Saenz, the director of eco-hydrology of Conservation International, a U.S. organization that helped find a new location to rebuild the town.

As in Salgar, this wasn’t the town’s first catastrophe. “Gramalote had actually faced a similar destruction in the 19th century, ” said Saenz. “The history of natural disasters in Gramalote was not new.”

Though the tragedies in Salgar and Gramalote suggest otherwise, Colombia generally manages its seismic risk well. The earthquake-prone nation began prioritizing disaster risk after the 1985 volcanic eruption of the Nevado de Ruíz killed at least 22,000 people in Armero, and a study from the Inter-American Development Bank (IADB) that will be published this summer shows vast progress.

According to Sergio Lacambra, a senior disaster risk management specialist at IADB, the report analyzed how 13 nations in the region manage natural catastrophes and found that Colombia, Mexico, and Peru outranked the rest. “Colombia is doing quite well compared to other Latin American countries,” said Lacambra.

Mena agrees, noting that the U.N. cites Colombia’s institutional and legal frameworks for disaster risk reduction as a model to follow. “Every time they have been hit by a serious event, they have made the necessary changes to try to avoid this from happening again,” he said.

That improvement is ongoing, and the U.N. is helping to push it along. Mena says that Bogotá, Medellin, and Manizales do a good job of incorporating disaster risk management into their development planning, and a new, U.N.-sponsored pilot program is aiming to make Cali, Bucaramanga, and Tunja as resilient. “We are very pleased that the government of Colombia is giving disaster risk reduction quite the high level of political support,” said Mena.

Committing to a concept is a lot easier than implementing it into reality, however. The government is facing budget constraints due to the drop in oil prices, and there is also the huge costs the peace process will create if reached.

But Mena says that having the right approach can make up for revenue short- falls. “It’s not only finding additional resources,” said Mena. “It’s making better use of the resources that are available.”

Mena also views the peace process as a positive for risk reduction. Any agreement with FARC will include major development in rural areas, and he thinks that incorporating disaster analysis into infrastructure projects will help ensure that the citizens who will finally be freed from rebel threats aren’t simply sub- jected instead to the hazards of Mother Nature. “With the peace process, Colombia now has a great opportunity to build resilience into those communities that have been very much affected by the conflict over the past 50 or 60 years,” said Mena.

Like the peace talks and the nation’s economic improvements over the past decade, Lacambra views the progress made thus far in disaster management as a good start – but only that. “They still have work to do,” he said.

To show how further investment in this area can help Colombia, he notes the advanced disaster risk management policies of Chile, which is the only South American nation in the Organization for Economic Co-operation and Development—a coalition of global economic powers that Colombia hopes to join. By making what Lacambra calls “common sense” investments, Colombia can safeguard the progress it has already made. “If you don’t take into consideration the potential impact of natural events, you are jeopardizing all the improvements,” he said.

For example, only around 500 people died when an 8.8 magnitude earthquake hit Chile in 2010, yet a smaller 7.0 magnitude earthquake killed at least 100,000 in Haiti earlier that year. “When you compare the number of fatalities and the destruction of one earthquake as compared to the other, you can tell the difference between a country that has adopted prevention, mitigation, and preparedness policies with another that has not,” said Lacambra.

Colombia’s history already contains too much tragedy and death. Politicians in Havana are trying to create a peace that will leave some of that in the past, but unfortunately the risk of disasters cannot be negotiated away. If officials invest wisely, however, they may be able to prevent the next Salgar.

“It’s going to take place,” said Lacambra. “It’s just a matter of time – unless you invest in prevention, which is much cheaper than investing in emergency response.” 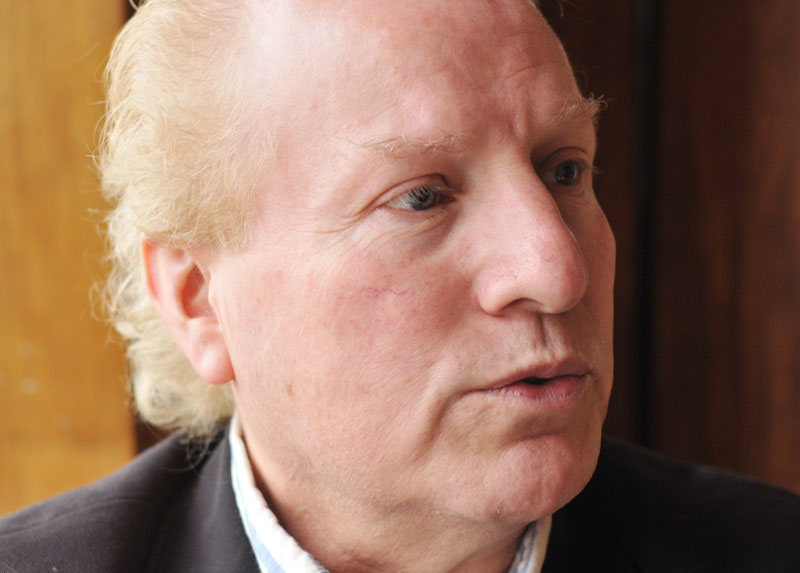