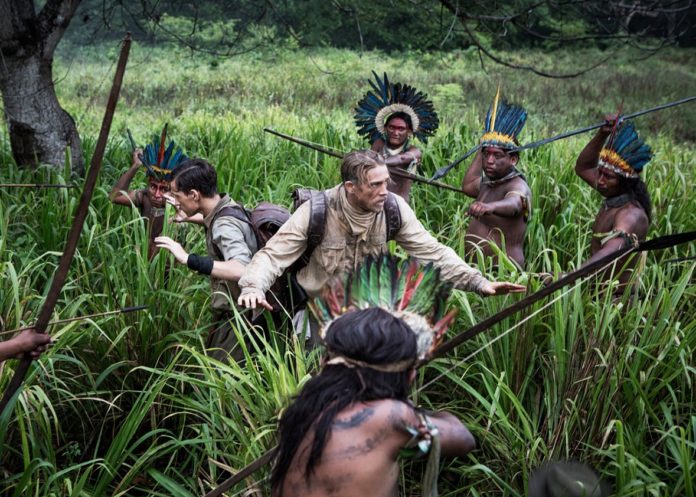 David Grann’s 2009 nonfiction bestseller The Lost City of Z tells the incredible story of British Army officer Percy Harrison Fawcett, who in 1925 is lured to the unexplored Amazon with the backing of the Royal Geographical Society.

In search of a lost city called ‘Z’ in the heart of Amazonia, the decorated First World War soldier embarks on several expeditions to prove the Edwardian scientific establishment in London that the “savages”, who inhabit what we now know as eastern Bolivia and southern Brazil, harbor a great knowledge of the natural world and could lead the expeditionary team to the heart of a mythical civilization.

Written and directed by American James Gray, The Lost City of Z is a beautiful and eloquent film paying tribute to a rather obscure explorer, whose determined spirit to discover his very own ‘El Dorado’ drives him to the verge of madness.

Spellbound by this tale of endurance, audiences will be swept away by stunning landscapes, from dense tropical rainforest to raging rivers. But we are not in Bolivia as the final credits confirm, but at the heart of Colombia’s Tayrona National Park, more specifically – the Don Diego river.

James Gray and actors Charlie Hunnam and Robert Pattinson spent six weeks filming this epic adventure, lodging at an eco-lodge near Santa Marta, while enduring rainstorms and wild animals wandering into the frame. In an interview with Travel +Lesiure, the director recalls his experience of shooting in the world’s highest coastal mountain range, the Sierra Nevada de Santa Marta. “We were on the edge of absolute disaster the entire time,” said Gray.

The crew had plenty of encounters with poisonous spiders and snakes as well, adding tense realism to a production that scouted out locations across the region. Members of the three indigenous communities that inhabit the Sierra – Arhuaco, Koguí and Wiwa – exchanged their emblematic white tunics for loincloths and spears. According to Amazon Studios, the film’s tight budget required a fast turn-around, with shooting in Colombia starting six days after the pastoral opening scenes in Belfast, Ireland.

Fawcett’s trials in the jungle were matched by the inclement weather impacting the Colombian coast. In order to reach locations along the Río Don Diego, the crew traveled on foot and in dugouts. When the river broke its banks after a heavy rainfall, the set got washed away. In an interview with Variety magazine, producer Antony Katagas recalls his impression of being close to the very real lost city of Ciudad Perdida while trying to capture Fawcett’s imaginary one. “Besides the jungle and the river and the great locations were the people,” said Katagas. “I think we did a really good job casting actors who played a significant role in a picture that keeps the exploration of Percy Fawcett real.”

Born in the snow-capped peaks of the Sierra Nevada, the Río Don Diego meanders its way to reach the Caribbean on the outskirts of Santa Marta. It is a popular destination for tourists looking to tube downriver in the company of monkeys and pelicans. But the river has also been at the heart of a political debate, pitching local indigenous communities against the department of Magdalena when news surfaced last year of a planned hydroelectric facility powered by the Don Diego. The project has been put on hold, and Gray’s magnificent epic, could help preserve the pristine beauty of an obscure Colombian river, now indelibly linked to the vivid imagination of a 20th century explorer. 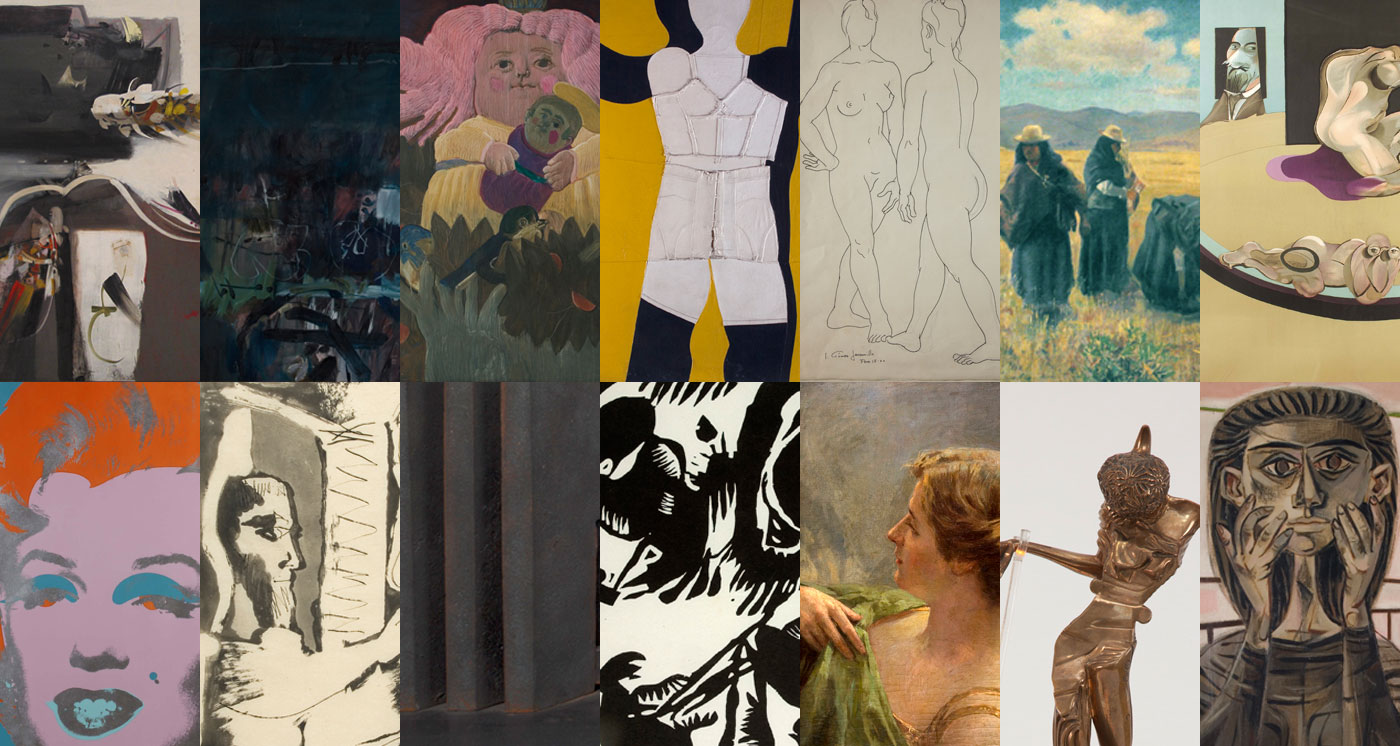