The Colón Theatre has been awarded the FIABCI prize from the International Real Estate Federation and for the restoration project Stage Colon Theatre and recognizing the important contribution to Colombian culture by the Ministry of Culture in preserving this heritage building..

The Ministry of Culture congratulated the restoration architect Max Ojeda Gómez, and the Temporal TC Union in winning this prize, as well as the efforts of the builders who worked on all phases of the design and construction.

“We are proud that a work of this magnitude, was conceived, led and funded by the Colombian government through the Ministry of Culture and that the experience and effort of a group of people, led by architect Max Ojeda, was recognized,” said Juan Luis Isaza Londoño, Director of Heritage of the Ministry of Culture.

Within the restoration category of the FIABCI, the Colón Theatre was accompanied by 22 other proposals. After the winning project was named, the jury stated to the press that the Colón had “rescued the historical memory of an iconic structure in Colombia and one which drives the development of the arts. ”

For winner Max Ojeda, the FIABCI award “is a great recognition to the team, as well as the serious work of the Ministry of Culture.” 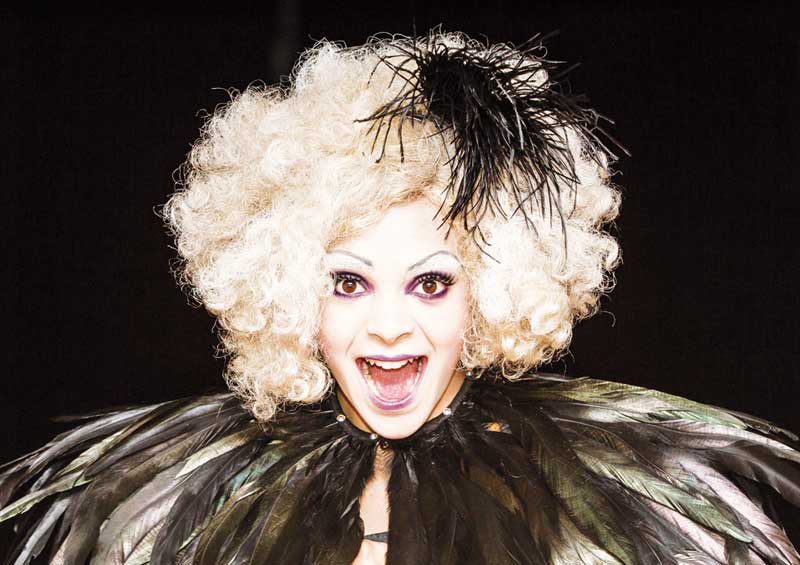