Colombian photographer Javier Vanegas has an uncanny way of having friends take off their clothes in front of his camera. Not unlike Spencer Tunick who has disrobed entire cities, this visual artist over a three-year period convinced friends, and strangers, that their genitals could tell a narrative. He managed to shoot 300 of the intimate physical attributes of men and women and photo transferred them to mousetraps. Result? Vanegas’ ‘Human tra(m)p’ exhibition which runs this month at the El Museo Gallery in Bogotá.

‘Human tra(m)p’ is both word play on how we are exposed as humans once we let strangers take pictures of our privates. Do you lose some sense of human decency to join the ranks of “tramps”? Then you have Vanegas’ use of the mousetrap to take the storyline further. Are we trapped by in own sexuality? Are we trapped by society’s need to catalogue photographic images of explicit nudity as vulgar? Pornographic? The answers to some of these questions appear once Vanegas spreads across the gallery floor his craft.

And Vanegas is no stranger to taking on controversial issues. In fact, it’s what sends him out onto the streets to find subjects and subject matter. Last year, in his exhibition ‘VIP’ he challenged the way we view “erotica” in galleries and “smut” on sidewalks. Intrigued by the gaudy designs, shocking typefaces and pirated Internet models, Vanegas amassed 7000 sex cards peddled on the streets of the capital and which blatantly give all the “need-to-know” details of city brothels and escorts. The artist then scanned each card to create a visual storyline of the words and visual “culture” which makes up the city’s sex trade. With sex cards in hand, Vanegas then created col- lages and background textures on repro- duced and emblematic paintings of great 19th century masters, such as Balthus, Shiele, Renoir and Goya.

Vanegas is clear about his determination in having collected so many cards. “I collect the sex cards because they are a visual document of how women are objectified.” For the artist, the “instant” gratification offered by a VIP service (drinks included) is far removed from the reality of catching sexually transmitted diseases or putting money in the hands of drug-peddling pimps.

‘Human tra(m)p’ has no shock value in as much as the images don’t titillate. In fact, the genitals are as much human architecture as say a nose, an ear, a shoulder. Additionally, our reproductive parts don’t vary from trap to trap: We are all born essentially the same.

The uniformity of reproduction and reproduced on wood reveals a Marxist view of photography and human sexuality. There is no airbrushing or Photoshop here. There’s no way of telling which pubis belong to a certain social class or economic strata. It’s governments then which pass judgment on what images are considered “indecent” or “vulgar.” And it’s only when we embrace that inner “tramp” can we free ourselves from the trappings of social mores. 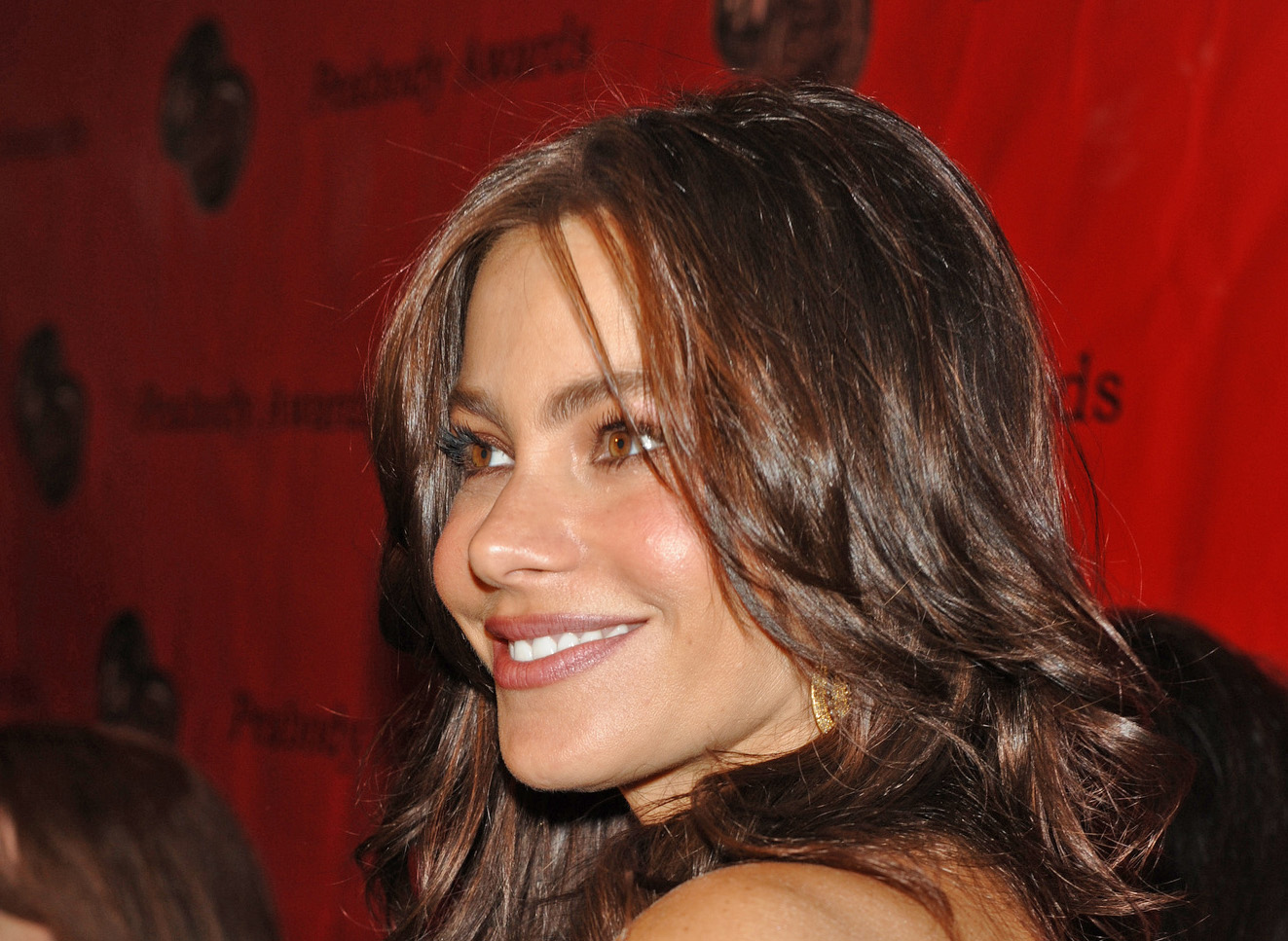