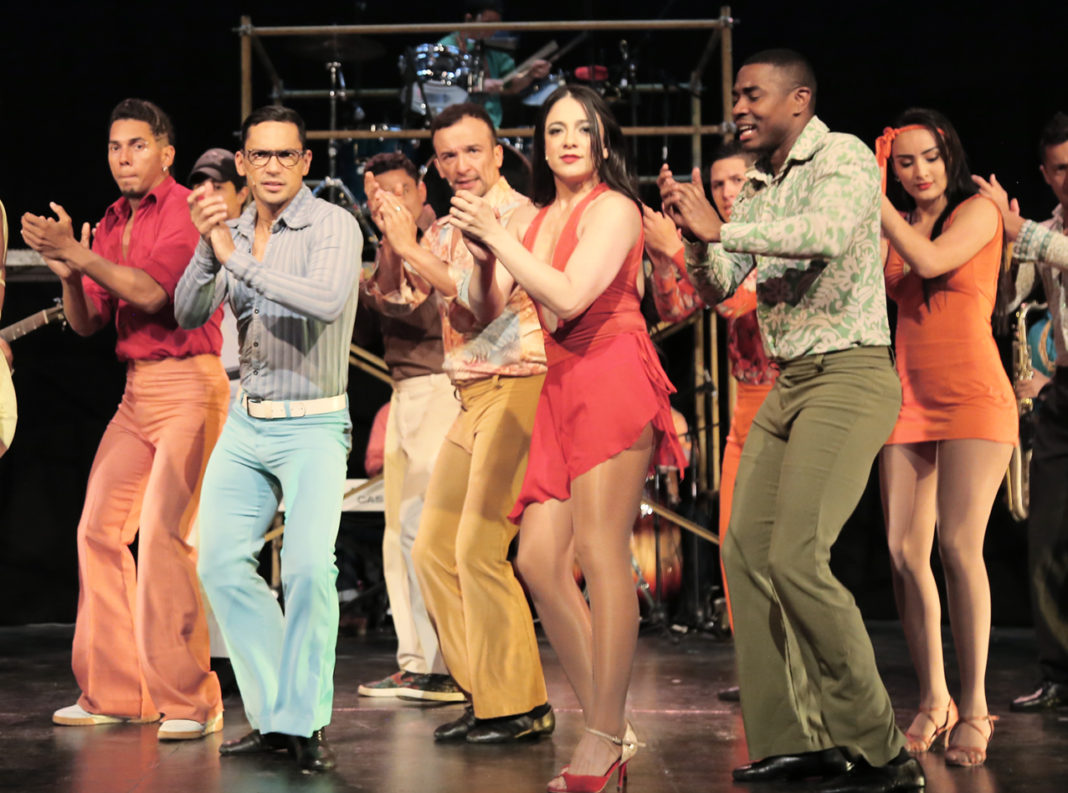 If you’ve never seen salsa performed on a stage, then the musical Aguanilé, currently on the playbill of Casa Ensemble, will have you tapping your way through 80 minutes of a colorful production that needs no translation.

In case you feel your Spanish isn’t up to par to go to the theatre, there’s no need to fret, as the music is the protagonist in a show that includes a live salsa band.

The main theatre of Casa E is located inside a renovated 1950s house on the Parkway and the experience of being there is, in itself, part of the Aguanilé experience.

Set in Cali in 1971, the year the capital of Valle del Cauca hosted the Pan-American Games, Aguanilé tells the story of an awkward writer/composer called “Daniel Caicedo” (played by Karoll Márquez), who turns up at a boarding house to find himself surrounded by scantily-clad caleñas, who, when not doing laundry, are out on the prowl for dance partners. But “Lupe”, played by Natalia Bedoya, catches the eye of the aspiring writer and a romance blossoms.

In a city waking up to the reality of social and racial inequality with the Pan-American Games, Aguanilé is based on real life events as told by the enfant terrible of the Cali literati in the early 1970s Andrés Caicedo. Caicedo, joined by documentary filmmakers, led a cultural movement that was praised for its socially-charged storytelling, and gave rise to the cinematic term – Caliwood.

But, back on the stage, Daniel and Lupe are lured to a student protest that turns violent. The rest of the plot between the bell-bottomed Romeo and sultry Juliet unfolds to the legendary songs of salsa, including the hymn to the city of Cali, Cali Pachanguero, composed by Jairo Varela and immortalized by Grupo Niche. The band in Aguanilé do a terrific job playing salsa’s greatest hits.

Directed by Juan Carlos Mazo and musical direction by Felipe Guzmán, Aguanilé is a show of beautifully synchronized salsa and performed by a stellar cast of actors and dancers. Apt for all ages, this musical is Broadway-worthy and shouldn’t be missed. 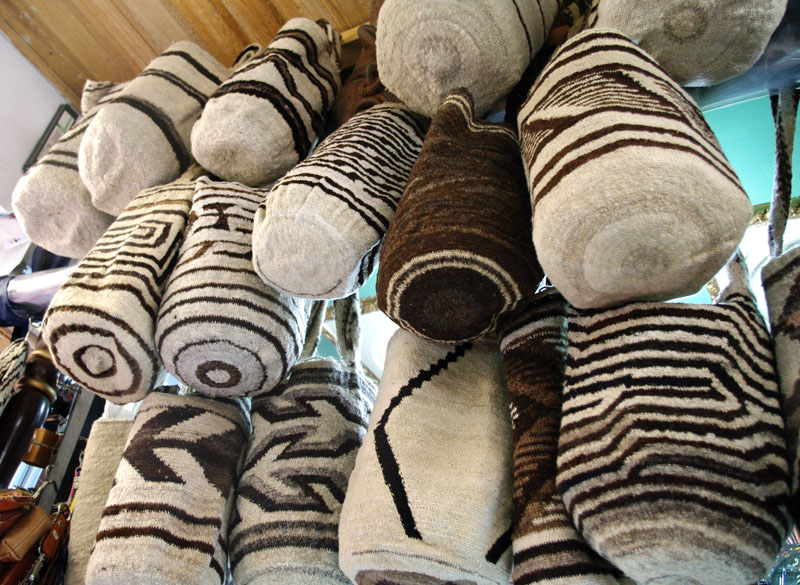