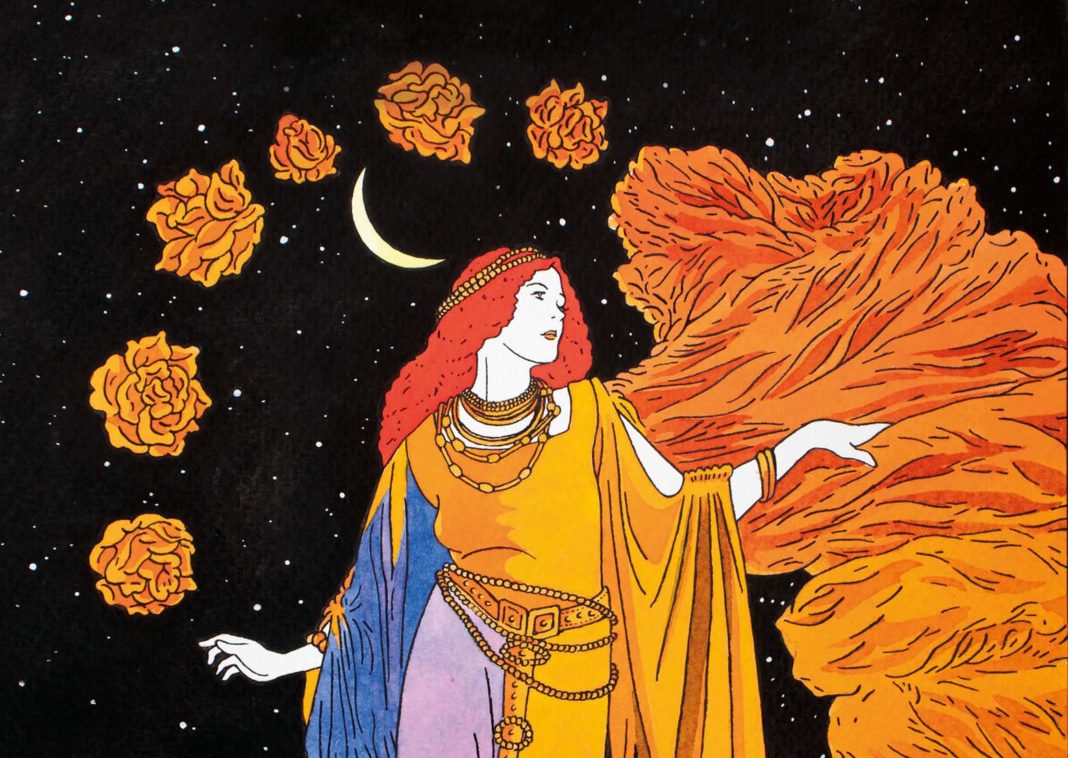 For those who love music – classical music to be precise – there is one event that with some planning (such as setting aside time in January to travel) delivers nine days of outstanding performances by leading soloists, chamber ensembles and orchestras – all in the hands of renowned conductors. As its name suggests, Cartagena Music Festival is site-specific, taking place within the walls of the Old City and colonial enclaves from candlelit chapels to churches.

With the 14th edition set to host audiences January 4 to 12, 2020, the theme of next year’s festival is titled Lo Bello y Lo Sublime (The Beautiful and the Sublime), and from the moment the lights are dimmed inside Cartagena’s Municipal Theatre Adolfo Mejía for the inaugural concert, attendees will be treated to the Camerata Royal Concertgebouw Orchestra with one of the most sublime and darker works ever composed: Mozart’s Symphony No.40, interpreted by the Austrian-Hungarian violinist and conductor Christoph Koncz. The concert will also feature two of Franz Schubert’s most famous leider: Gretchen am Spinnrade and Erlkönig. Churning out Germanic songs on scraps of paper and napkins, Franz Schubert composed more than 600 of these before his untimely death at age 31 and is widely considered the 19th century “Beatle” who could turn a few chords into timeless tunes.

The search for beautiful and sublime music from the Baroque, Classical and Early Romantic periods gives Cartagena Music Festival a two century-long timeframe to introduce audiences to works by Haydn, Beethoven, Rossini and Brahms. On January 6, the festival’s organizer Fundación Salvi takes over the Plaza San Pedro with a free evening concert framed by the high walls of the Basilica and wooden balconies of this enchanting square. Austrian Mezzo-Soprano Elisabeth Kulman and pianist Eduard Kutrowatz will accompany the New York-based Calidore Quartet with another round of lieds and Beethoven’s “Eroica” (Symphony No.3), a fitting tribute to a city known as La Heroica.

Cartagena Music Festival is as much of a showcase of international music talent, as it is a window on Colombia’s ethnic and cultural diversity, foods and folklore. With a line-up of concerts throughout the day, audiences have plenty of choices when it comes to what to listen to and where. One of the most coveted venues, given limited seating, is the chapel inside the Santa Clara Hotel, where the Calidore Quartet will perform Schubert’s ever so popular Trout Quintet. The venue will also host recitals by pianists Alexander Lonquich (January 7) and Andrea Lucchesini (January 8). One concert that will be held outside the Old City takes place on January 8 on the grounds of the Port of Cartagena, where the Prague Cello Quartet will interpret Colombian folk songs together with the Cartagena Symphony Orchestra.

During 14 years, the festival has been inviting world-class acts to Cartagena, it has also nurtured new talents through an extensive educational program directed by industry professionals. Next year, the master violin makers of Cremona, Italy, return with wind and string classes to teach children from vulnerable neighborhoods an ancient craft. One of the highlights of the festival is the Young Talents Concert featuring Colombia’s next generation of musicians.

Among the leading men and women who will take to the stage in January is British conductor Robin O’Neill, and under his baton, the Supernova Romántica Orchestra will perform Beethoven’s epic Symphony No.7. This concert at the Cartagena Convention Center takes place on January 12. The Camerata Salzburg will be in charge of the final notes of the latest edition with a free concert at the Plaza San Pedro. With a slate of Colombian and international soloists, including sopranos Paola Leguizamón, Carolina Lippo and Sara Bermúdez, Opera en Plaza pitches the arias of musical superstars Mozart and Rossini with lesser-known works by Salieri – a composer whose name lives on in infamy with the 1984 Academy Award-winning film “Amadeus.”

Antonio Salieri also makes his presence felt in Cartagena with a concert titled The Vienna of Salieri and Schubert on January 10. Taking place inside the Santa Clara chapel, baritone Klemens Sander and soprano Carolina Lippo join the Camerata Salzburg for an evening of lieder, Salieri’s Sinfonia Veneziana and Mozart’s endearing Eine Kleine Nachtmusik.

The acclaimed tenor Ian Bostridge and pianist Saskia Giorgini headline at the Santa Teresa Chapel on January 9 with Schubert’s masterpiece – Die Schöne Mullerin (The Pretty Miller Girl). As one of the great voices on the international concert scene, Bostridge promises to deliver one of the most beautiful and sublime performances in this festival.

The enormous emotional range of Schubert’s music and transcendent effect his work holds in the history of classical music will make the 14th edition of Cartagena Music Festival a truly unforgettable experience. To best encapsulate the spirit of Schubert and reference the ephemeral beauty of Cartagena, artist Álvaro Barrios created the original artwork for next year’s festival, represented as Remedios la Bella, the enigmatic character in Nobel Laureate Gabriel García Márquez’s One Hundred Years of Solitude.

For the complete schedule of recitals, concerts and guest musicians visit www.cartagenamusicfestival.com #CartagenaFest2020.

The ‘Beatle’ of Boyacá