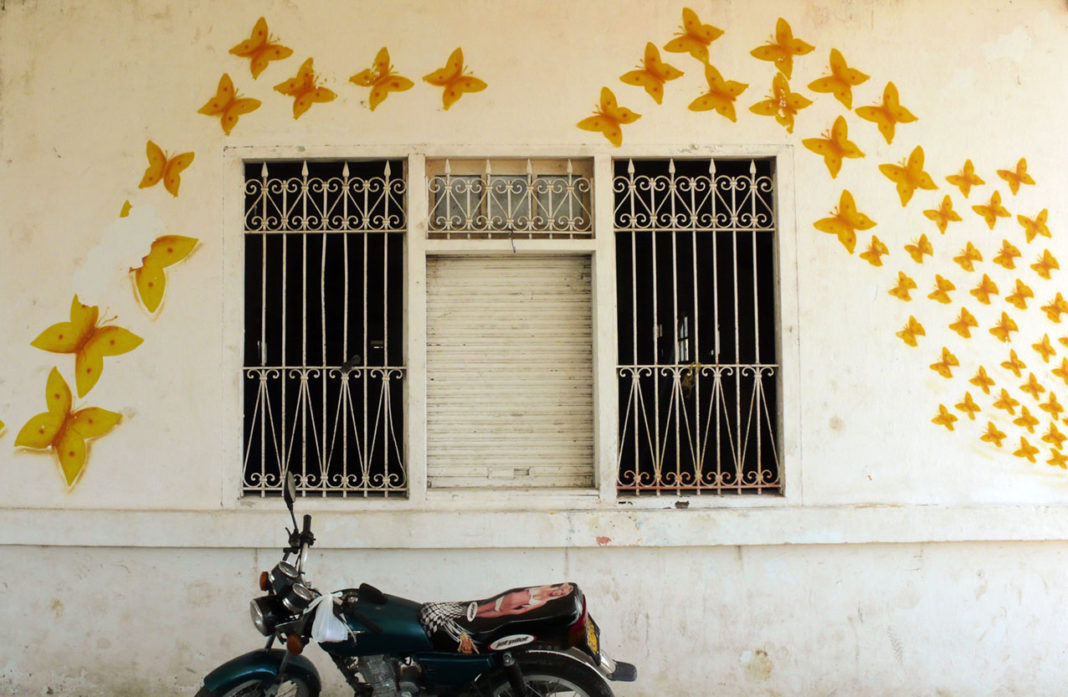 The Biblioteca that will proudly bear his name will benefit the 27,000 inhabitants of this small town, located on Colombia’s Caribbean coast and immortalized in many of his novels, short stories and essays. Nestled in a banana-growing region, once owned by the United Fruit Company, Aracataca is the setting for García Márquez’s fictional “Macondo”- a place where what is perceived to be magical is real, and what is real is, indeed, magical.

In coordination with the mayoralty of Aracataca, the Ministry of Culture has set aside $520 million pesos (US$190,000) for the construction of a building that will house the literary collection of “Gabo,” the name by which the Literature Nobel is fondly referred to as in Colombia. Construction for the new library is scheduled within the next several months.

As part of the Ministry’s lecture series on the life and works of García Marquez, titled “Regreso a Macondo,” (Return to Macondo) and joint project National Library of Colombia, Garcés was accompanied by the director of the National Library, Consuelo Gaitán, Governor of the Magdalena department Rosa Cotes, Mayor of Aracataca Pedro Javier Sánchez Rueda and Jaime García Márquez, brother of the writer who died in Mexico City in 2014.

“With this new cultural infrastructure, cataqueros can turn their town into what the writer always dreamed of, a “cradle of reading and creativity,”‘ said Garcés.

The minister was accompanied during the announcement by friends of the Nobel who accompanied him to Stockholm back in 1982 to receive the world’s most prestigious award for literature.

Ancestral Knowledge of the Sierra now protected as Intangible Patrimony