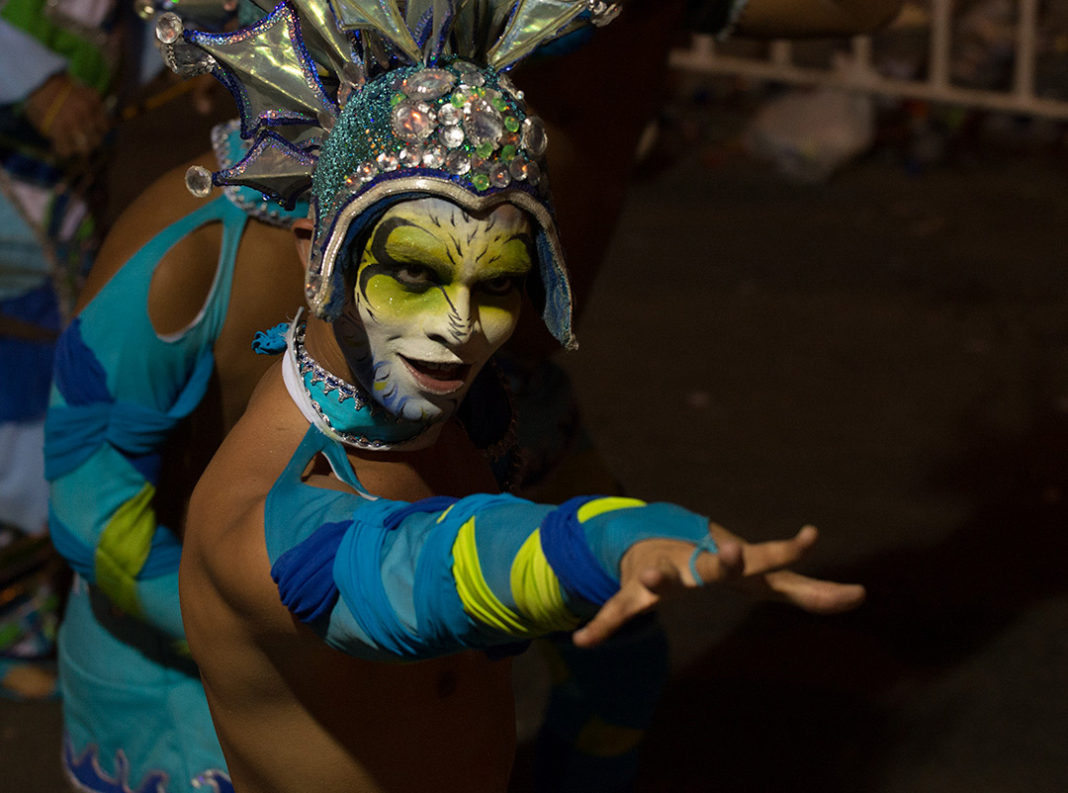 Friday marks the Declaration of Carnival in Barranquilla, when this year’s elected Queen, Valeria Abuchaibe, is joined on stage by King Momo. Once the proclamation reverberates across this city of two million and the flag raised, carnival season is officially underway, even though the most multitudinous events take place during four days in February.

This year’s run-up to carnival includes the XII Carnaval Internacional de la Artes (Jan 25-28) with a slate of outdoor art exhibitions, film screenings at the Cinemateca del Caribe, and a children’s program in the colonial customs square – Plaza de la Aduana. The events are free to the general public, and those with the most creative carnival costume are invited to mingle with other carnavaleros in the central Parque Cultural del Caribe.

During the 1950s and 60s, La Cueva was the watering hole for the city’s literati and artistic elite, including Colombia’s Nobel Laureate of Literature Gabriel García Márquez and painter Alejandro Obregon. Rum-infused conversations were often punctuated by drunken authors firing hunting rifles at the ceiling, and to capture the bacchanalian spirit of Barranquilla, a visit to this legendary restaurant bar is a must for visitors. It is also one that is included in several tours catering to the 1,8 million spectators expected to descent on the capital of Magdalena during a party that was declared Masterpiece of Oral and Intangible Heritage for Humanity by UNESCO back in 2003.

As one of the most welcoming cities of Colombia, this year’s carnival has been dubbed by the mayoralty “Who lives it, enjoys it.” The organizers of the event are offering foreigners tours starting at US$368, which include a local guide, transportation, snacks, refreshments and entry tickets to the VIP box seating along La Cuarenta, the city’s main carnival thoroughfare. The tour includes the chance to participate in the after-parade events and visit the workshops where local artisans elaborate the emblematic Marimondo masks. In looking for the local souvenirs with carnival themes head over to the Casa del Carnaval (Cra. 54 No.49B-39). If interested in taking a tour and getting an inside seat to this year’s carnival contact abolano@ carnavaldebarranquilla.org

The palm-lined El Prado neighborhood is Barranquilla’s main shopping district, and where one can find the boutiques of local fashion designers Silvia Tcherassi, Francesca Miranda, Amalín de Hazbún and Toby Setton, to name a few. This graceful neighborhood of Republican-style homes is also one of the city’s main gastronomical hubs, showcasing Barranquilla’s long history with immigration, welcoming persons of Middle Eastern, Africa and European descent.

With plenty of excellent restaurants to choose from, especially Lebanese and Turkish, the region’s most popular snacks – arepa de huevo and carimañola – are called fritos and served early in the morning by local street vendors. For a proper sit-down experience of the coast’s deep-fried culinary culture visit La Tiendecita on Cra 44 with Calle 62 and Cucayo (Cra 49C No.76-224).

Barranquilla may not boast yellow sandy beaches, but locals take in the sun and surf at Puerto Colombia and the quieter Puerto Velero. These two popular destinations are easily accessible by bus from the city, and give the chance to sit under a dried palm tent – palapa– to give those dancing feet much needed rest. An afternoon walk to where the mighty flow of the Magdalena River slams into the blue waters of the Caribbean at Bocas de Ceniza (Mouth Ashes) is also a must, and the cool spray of the impressive wall of mist, is a refreshing tonic to the Barranquilla’s hot days. The revelry of this year’s carnival begins February 10 and ends on Shrove Tuesday, February 13. 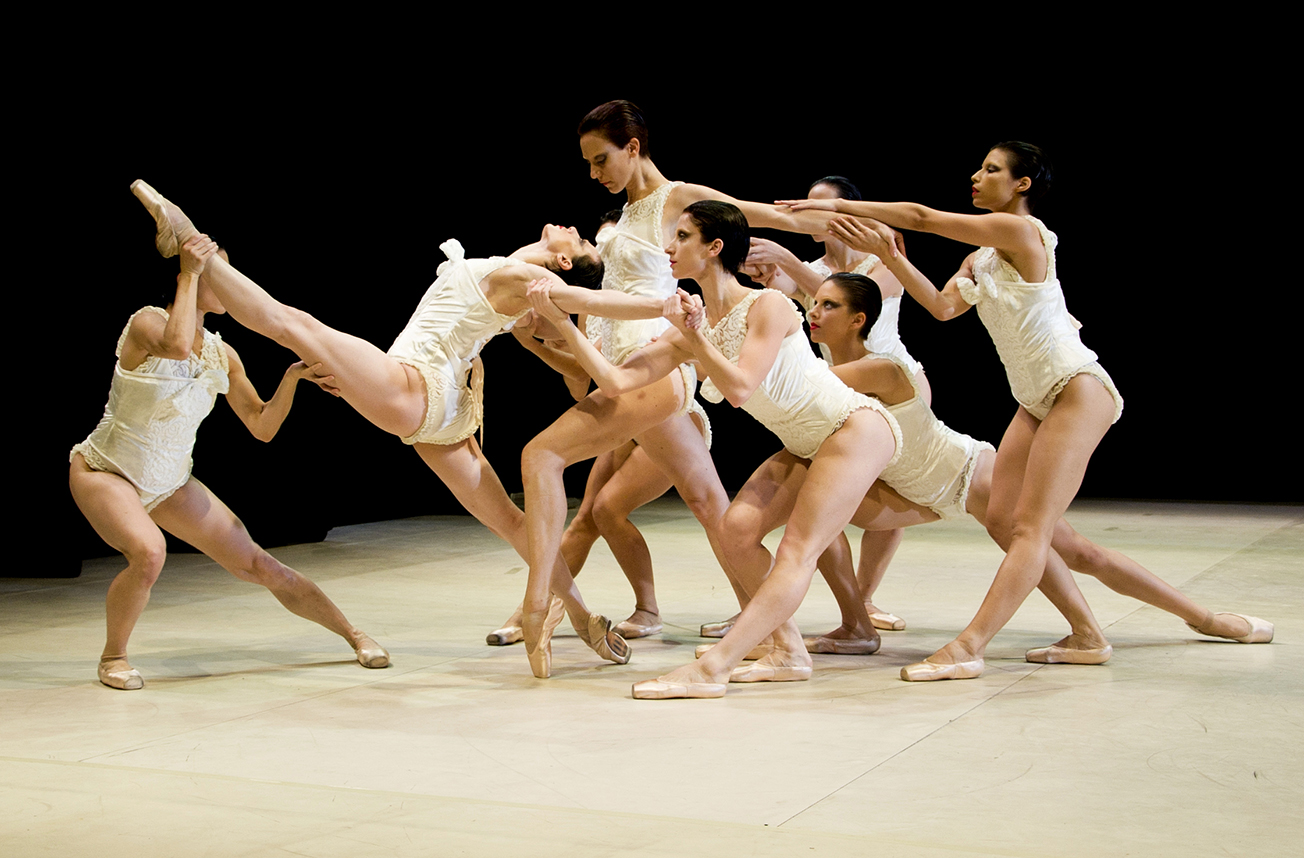 Colker and the dimensions of dance