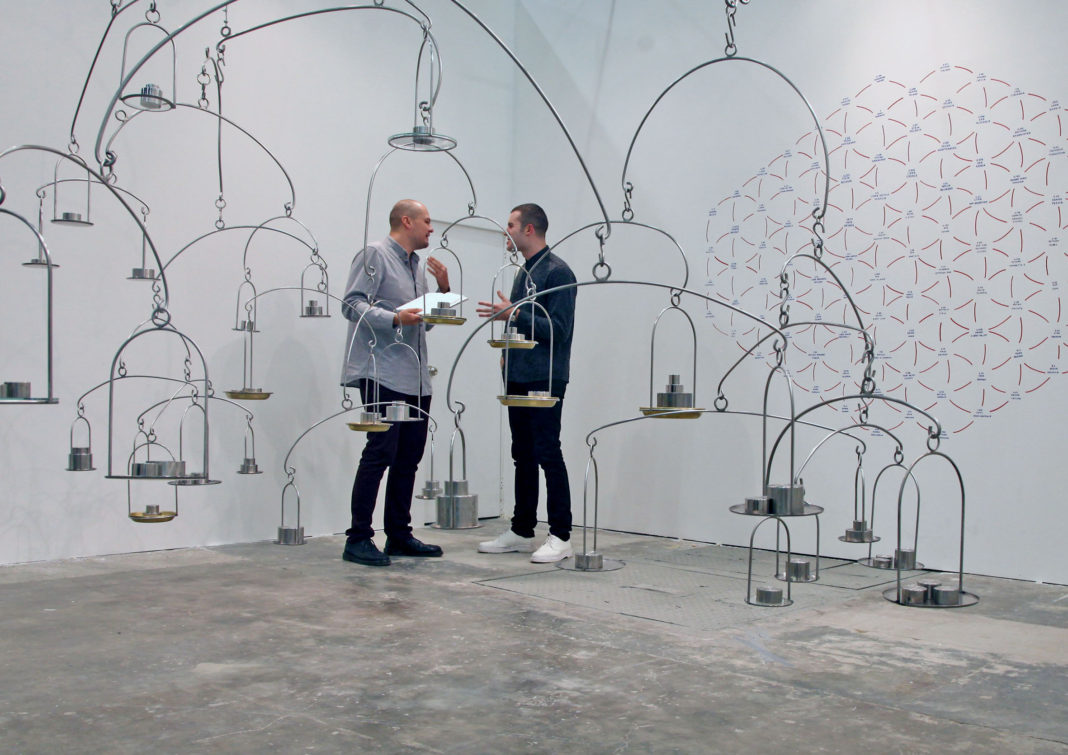 Bogotá is a city with plenty of creative talent, and for the last 12 years, the Bogotá International Art Fair has consolidated itself as one of the most important in Latin America. Having cemented a careful selection of established national galleries, creative proposals and a curatorial vision, this year, as the 13th edition gets ready to open its doors from October 26 to 29, ARTBO will present 75 galleries from 18 cities around the world. More than 350 artists will be in town to participate in this much-attended event. The inauguration takes place October 25.

Organized by the Bogotá Chamber of Commerce to support the developing art market, promote local galleries, and present the city to international buyers, ARTBO is an obligatory stop on an international fair circuit that includes Art Basel-Miami, Arco Madrid, Scope London and The Armory New York.

The fair is divided into several sections, with the main Corferias exhibition space dedicated to 3,000 works selected by 11 national and international curators, among them, Sylvia Suárez who takes on the Referentes (References) section, with 33 Revoluciones, and which looks at politicized art during the second half of the 20th century.

As the main cultural happening of the month, ARTBO continues to inspire smaller venues and lesser-known cultural institutions to follow-suit, opening up their rooms to established and emerging artists. The alternative art-driven projects running parallel to ARTBO are Feria Odeón, Feria del Millón and the community-inspired Barcú.

ARTBO is both a commercial fair open to the public and business-to-business platform for galleries involved in Latin America – or those looking to establish a foothold in the region. With a committee composed of leading representatives from the national and international art scene, during four days, Corferias is where artistic trends are discussed and works in a wide range of formats presented. Last year’s version welcomed 35,000 visitors and hosted galleries from 28 different cities.

The Copenhagen-based gallery Nils Stærk comes to ARTBO for the first time with proposals from Scandinavian, as well as Latin American artists: among them Swede Runo Lagomarsino and Guatemalan Darío Escobar. Galería José de la Mano will present a series of graphic art projects that influenced Spanish design in the 1960s and 70s.

In Proyectos, 15 artists will present eye-catching projects that are redefining the contemporary arts scene in Colombia.

Architecture is also included this year at ARTBO with a talk by Camilo Restrepo, invited professor of architecture at the Harvard Graduate School of Design.

Art book publishers will also have a space with Libro de Artista, showcasing monographs and other editorial projects.

Visitors to ARTBO’s 13th edition can admire a large installation by the Venezuelan artist Jesús Rafael Soto (1923-2005) titled Media Esfera Roja. Sent to the fair by the New York-based gallery León Tovar, this large installation is the centerpiece of the Sitio section.

Established in 2005 with just a handful of heavyweights, ARTBO now covers 13,000-square meters of exhibition space, proving that Bogotá has a resilient arts scene, and is ready, to host the world.

For information on participating galleries and artists visit: artbo.co 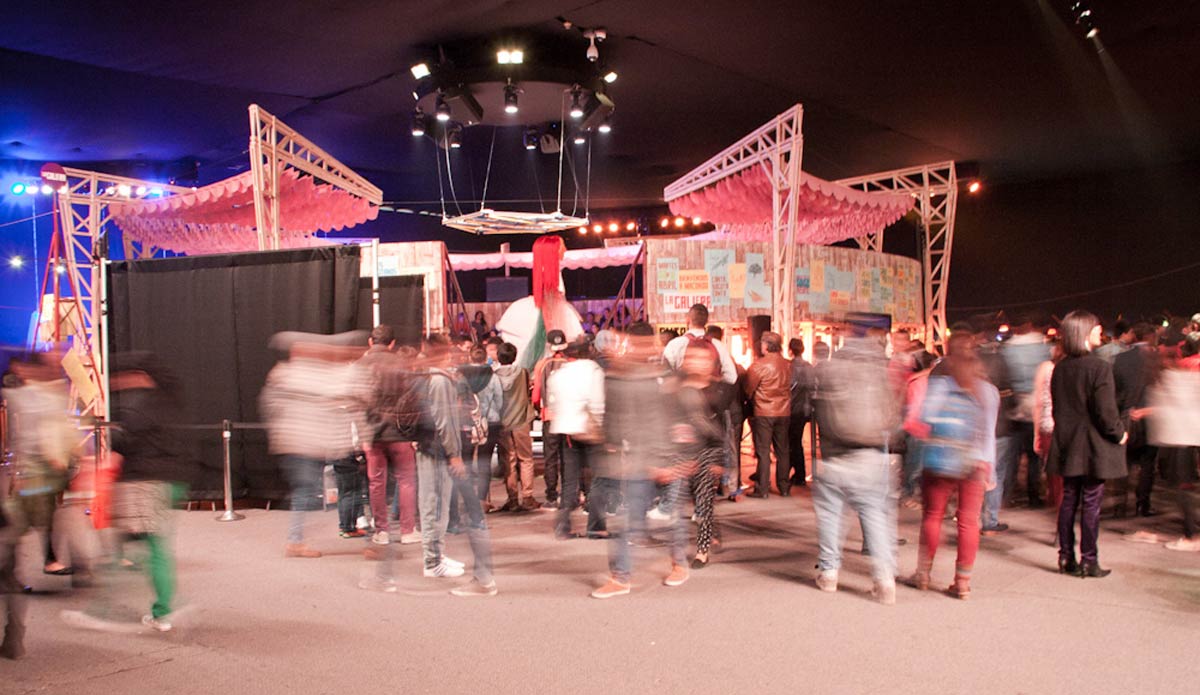